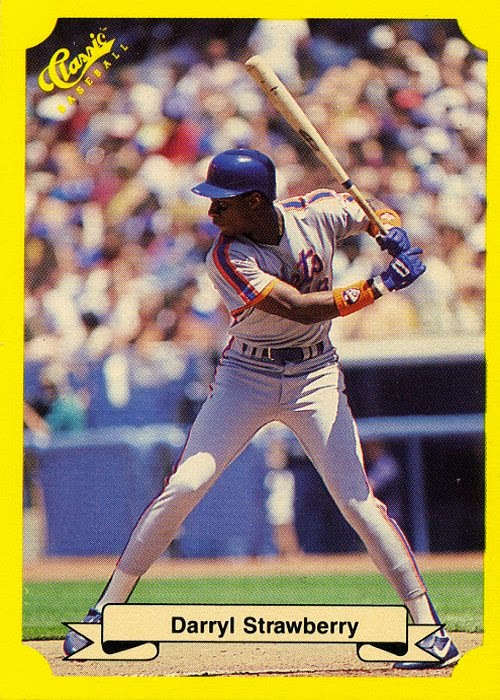 My brother lives in Nashville, and we try to get out there  at least once a year to see him and his girlfriend. Last summer when we drove out there, I had just reentered collecting, and was determined to figure out if Nashville held a card shop within its bounds.

After a little google work, I discovered Cards-R-Fun thanks to a post at Mark’s Ephemera. I knew that I had to find some time to sneak away from everyone and hit up the shop, because there sure wasn’t any way I could convince them to stay there with me long. Fortunately one morning everyone wanted to sleep in, and my wife gave me the go ahead to slip away.

Holy mackerel, could I have spent a ton of time (and money!) in that place. I snagged some cards for some player collections, a couple stacks for my ’88 Donruss and ’89 Topps sets, a bunch of Astros commons, and several oddities. I thought I’d share a few here, like this 1987 Classic Update Darryl Strawberry. Just look at that stance! He wants to crush that ball. 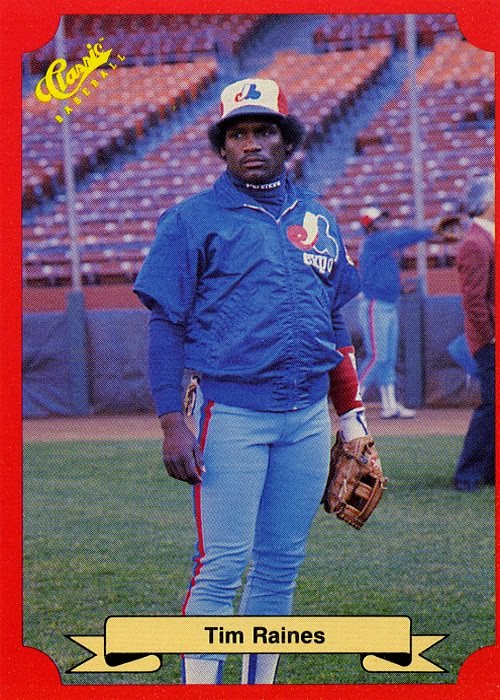 Speaking of Classic cards from the 80’s, here’s a 1987 Classic Game of Tim “Rock” Raines looking tough during warmups. 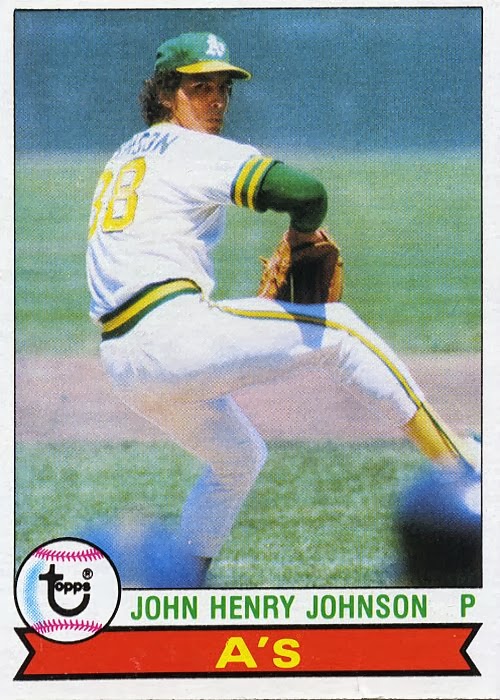 Ok, I’ll admit I have no idea who John Henry Johnson is or was. I pulled this 1979 Topps card because it’s easily the greatest disparity I’ve seen between the length of a player’s name and the team name. Turns out that it’s his rookie card, and he was born in Houston. Johnson was drafted by the Giants, and was part of the trade that sent Vida Blue across the bay. 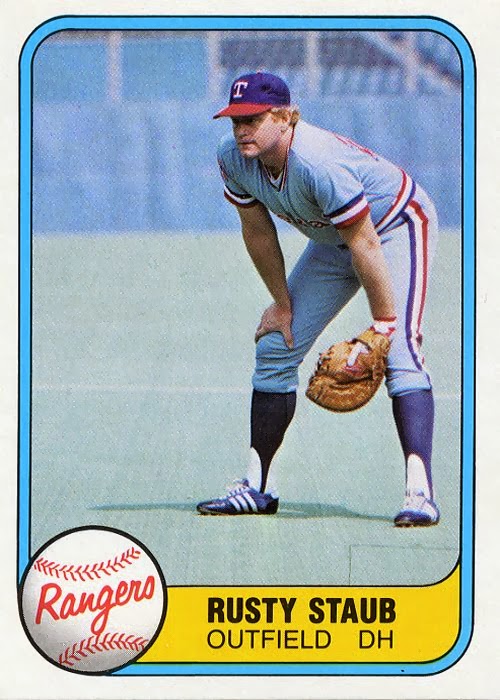 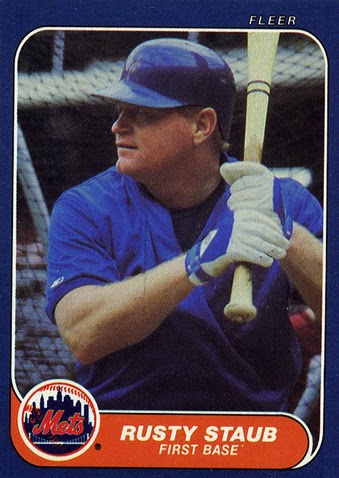 Here’s a pair of Rusty Staub cards from late in his career. Staub came up with the Colt .45s, and was one of Houston’s early stars. The ’81 Fleer came from one of several dollar packs I snagged, but the ’86 I found while digging through some boxes. Staub never played in 1986, he retired at the end of the 1985 season. I wish I’d found some of Rusty’s cards from Houston, but these were nice little adds. 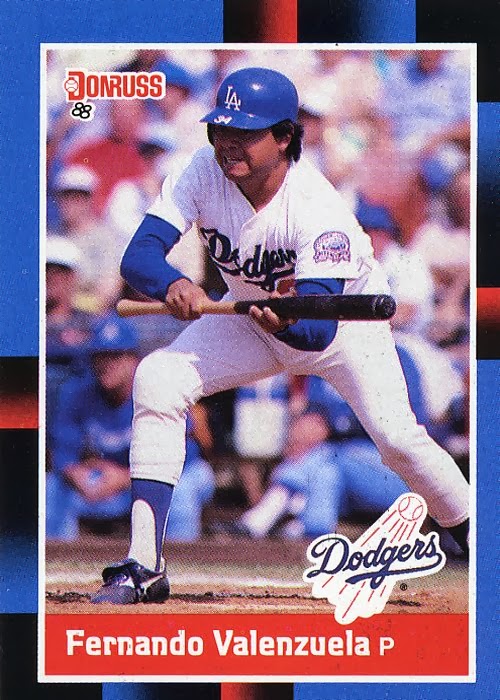 Finally, here’s a glorious addition to my stacks. I picked up two, one for my ’88 Donruss set and another to add to the small player collection I’ve started for El Toro. Plus, he’s bunting! Bunting cards are awesome, and those featuring pitchers are just doubly sweet.
So, if you’re in the Nashville area soon, make sure to look up Cards-R-Fun and support John and his anti-website ways. Thanks to Mark for blogging about it, or else I would have never known it existed. Just make sure to leave me some ‘Stros cards to pick up the next time I swing through town.
– Marc