I’ve got to say, this online card collecting community is pretty stellar. Within a week of this blog being up and a few emails being dashed off, I had already set up several trades. Two of them got in yesterday, along with a couple TTM returns that I’ll post about later.

One of the swaps was with Roger over at Sports Card Mask-a-Rade, who was looking for some 2013 A&G’s that I had handy. In return he sent out a nice little stack of 2013 Archives. Here’s a few of the highlights. 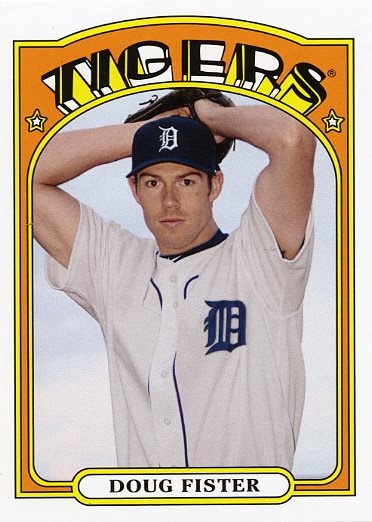 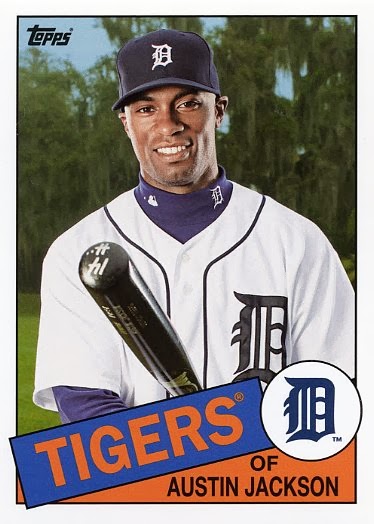 First off are two young Tigers that I love to watch. These guys can play some ball. 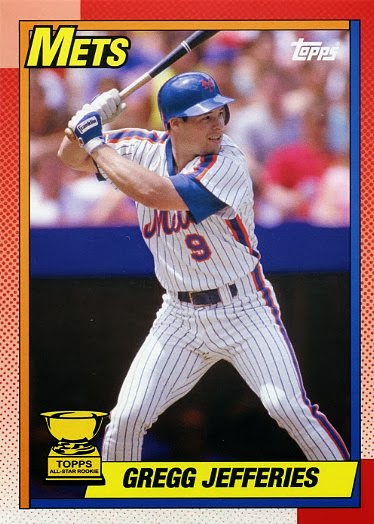 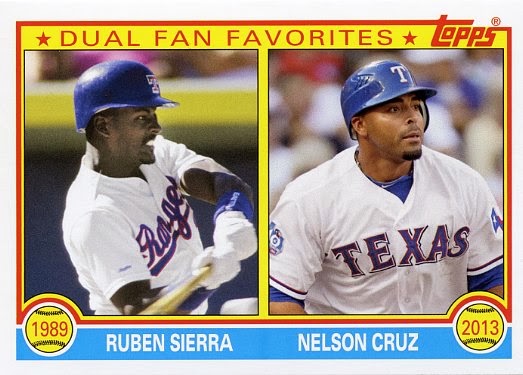 I’m not certain how much of a fan favorite Cruz will be going forward, but I’m happy to check off another from this insert series. 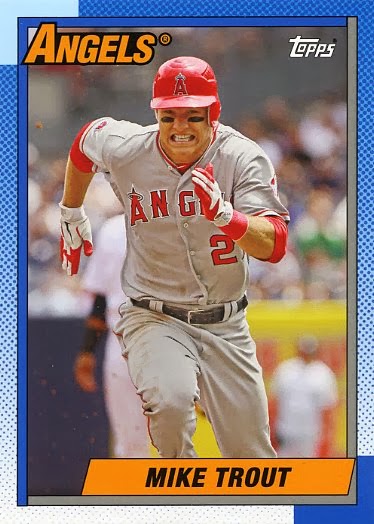 This one is my hands-down favorite out of the bunch, though. First: it’s Trouty. Second: that expression! True grit.
As for 2013 Archives, I have a scant 18 base cards remaining in my want list, not counting SP’s. I’d love to knock this one out soon, so if you can help let me know and let’s trade.
Thanks again Roger!
– Marc