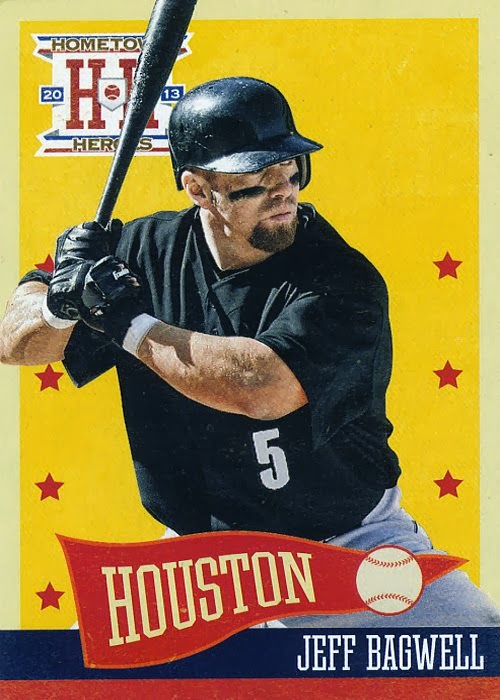 I grew up in the Houston area for the most part, and still live here. Yes, the Astros always have been and always will be my team of choice. Through the good years and the lean ones, I’ll still pull for my ‘Stros.

As a kid, my card collection was varied and rampant. I spent most of my free dollars down at the local card shop, Baseball Fever in Sugar Land (RIP), and plenty of my free time reading, organizing, and reorganizing them. When I began focusing my collection with more specific goals, I opted to try to collect every card of my favorite player, Jeff Bagwell. I wanted an older player to focus on as well, so while my dad was tracking down all his Roberto Clemente cards I started acquiring those of Bill Mazeroski, one or two at a time at various card shows.

The autograph bug bit me early, as we went to the Astros Fan Fests in ’91 and ’92, where I got several signatures from the young budding players that would go on to become my heroes. Eventually I got my hands on one of Jack Smalling’s address lists, and I began writing to players as well.

So there’s a nice little intro. As to what I plan to collect now that I’ve re-entered the hobby, here’s a list.

That’s it for now! I’m always looking to trade, so hit me up and let’s work out a deal. Check the wantlist link over in the right column, and you can see my entire collection listed at the Trading Card Database website. Just click TCDB Profile over there.
– Marc

0 Replies to “The Resurrection of a Collection”