by MarcPosted onFebruary 8, 2014July 10, 2019
Tom wasn’t the only one to send me a big stack of 1989 Topps and some Astros. Mark from This Way To The Clubhouse and I hammered out a trade recently, in which he said he’d help out with the ’89 set, my 2013 Archives and throw in some Astros as well. 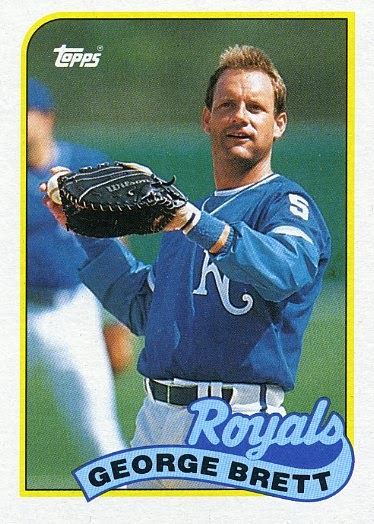 Well, he certainly exceeded my expectations, because I received five team set bags crammed full of cards, four of which were 1989 Topps. That included these two beauties, all three Orel Hershiser cards in the set, and many, many more. I ‘m a doofus and forgot to scan a few before filing.
That leaves me with just 30 cards left in my 1989 set, so please check the wantlist and see if you can help! 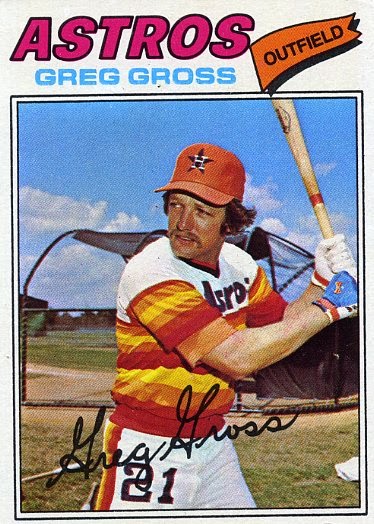 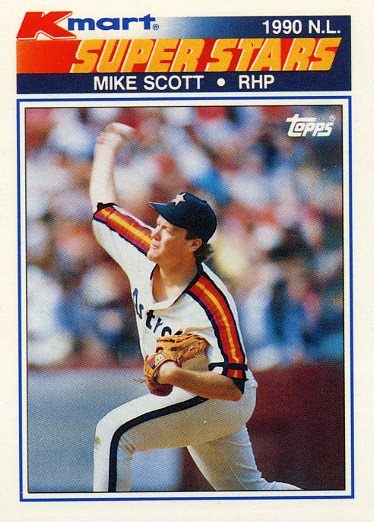 Ok, time to focus on some glorious rainbow stripage that Mark sent my way. First up were a few 1977 Topps, with this great Greg Gross spring training shot. I think I have a grand total of seven cards from the ’77 set now, and six of them are Astros. Then a trio from the 1990 K-Mart Super Stars set, with this great Mike Scott. 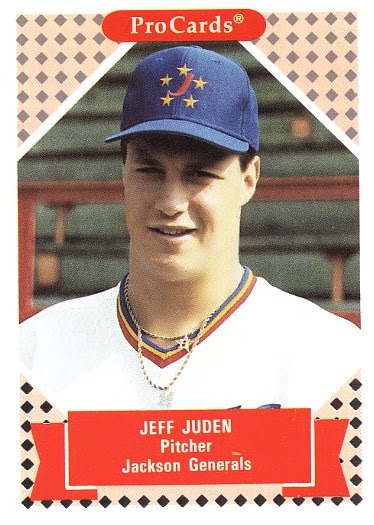 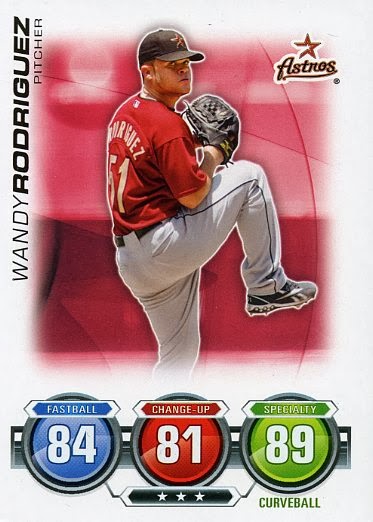 Another seldom-seen minor-league set that I really enjoy, 1991-1992 ProCards Tomorrow’s Heroes. I’ve got the Juden above and a Kenny Lofton. All those diamonds are nice sparkly foil. I never played Topps Attax, but I did like Wandy Rodriguez. When he was on, his curveball was downright filthy. Unfortunately he was just too inconsistent. 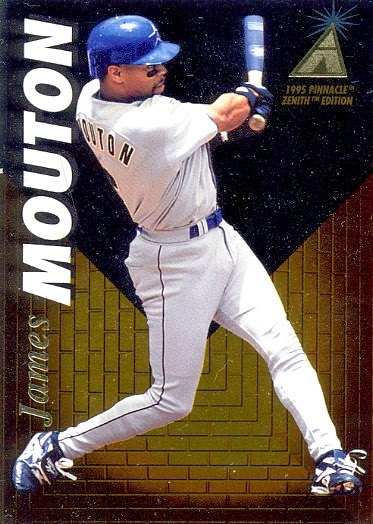 How about a pair of great young outfield talents? Gotta love those hefty Pinnacle Zenith cards.

Shiny! Mega-shiny! This Bowman Chrome Xfractor of Oswalt was a really nice surprise, as was the emerald Travis Blackley parallel from 2013 Update.

But the best, most wonderfully unexpected card to come out of the envelope?

That would have to be the following. 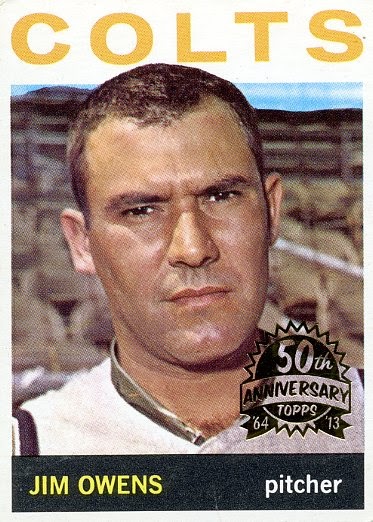 Yep! A 1964 Topps Jim Owens buyback from 2013 Heritage. I did a double-take when this popped out of the sleeve.
Thanks Mark! You’re far too kind.

0 Replies to “Straight From The Clubhouse”