by MarcPosted onMarch 7, 2014July 11, 2019
I’d been saving this post for the last one in my set from the big vintage bounty I came across recently, but it’s just been sitting here in my drafts, prepped with scans for too long now. I can’t deny my fellow card bloggers the beauty of these 1964 Topps cards any more. 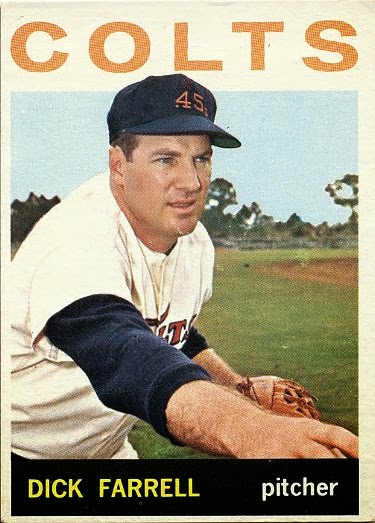 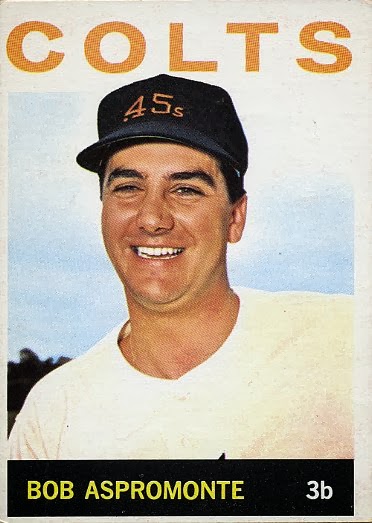 Let’s start with my favorite pair of cards from the bunch, two of the bigger names on the Colt .45s at the time. There was only one card of Dick “Turk” Farrell, but I netted three Aspromonte’s. One goes in the binder, one’s headed off in the mail soon (I finally bought more stamps!), and the third has a pretty gnarly fold right through Bob’s cheeks. I hold onto it for now, it might be a placeholder if I decide to start putting this set together. 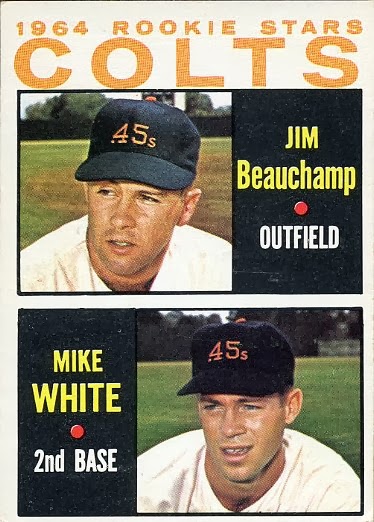 There were another pair of Colt .45s cards in the group as well. Claude “Frenchie” Raymond showed up a few times, which is just perfect. He’s known to be a good signer, so I’ll send a duplicate to him and hopefully cross another autograph off my team checklist soon. There’s one dupe of the Beauchamp/White rookie that I’m holding for a potential set. 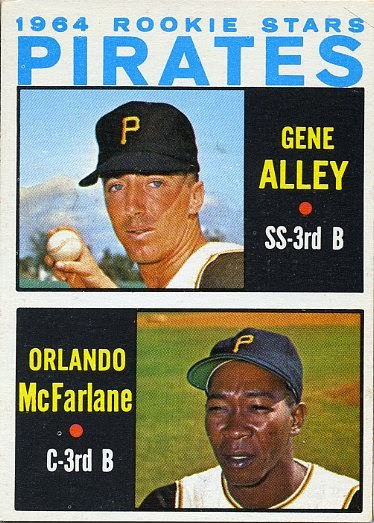 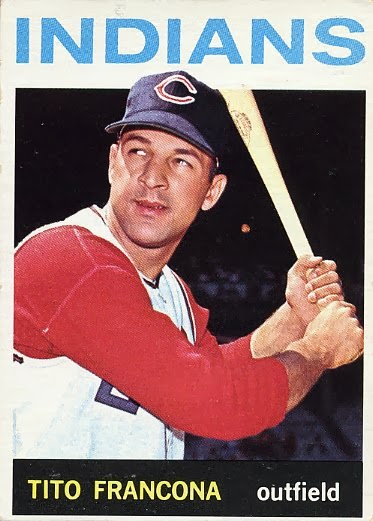 I was pretty excited to come across this Gene Alley rookie. My dad grew up in Pittsburgh, and I can remember digging through cards at shows with him when I was a kid and talking about Alley. That Tito Francona card is pretty boss, too.
All told I came out with twenty-eight different cards from the ’64 set, and a bucket of dupes. Everything was numbered above 440, and a bunch of these are the lesser rookie pairs from the set. The Twins and Indians seem prevalent, and I guess a quarter of the cards were Colts or Pirates. Oh, and all these beauties are in fantastic condition. There’s a little corner wear and some centering issues, but they’re all in firm shape, as if they came out of a vending box – much nicer than those ’68s I got.
Ok, here’s another page worth of cards for you. 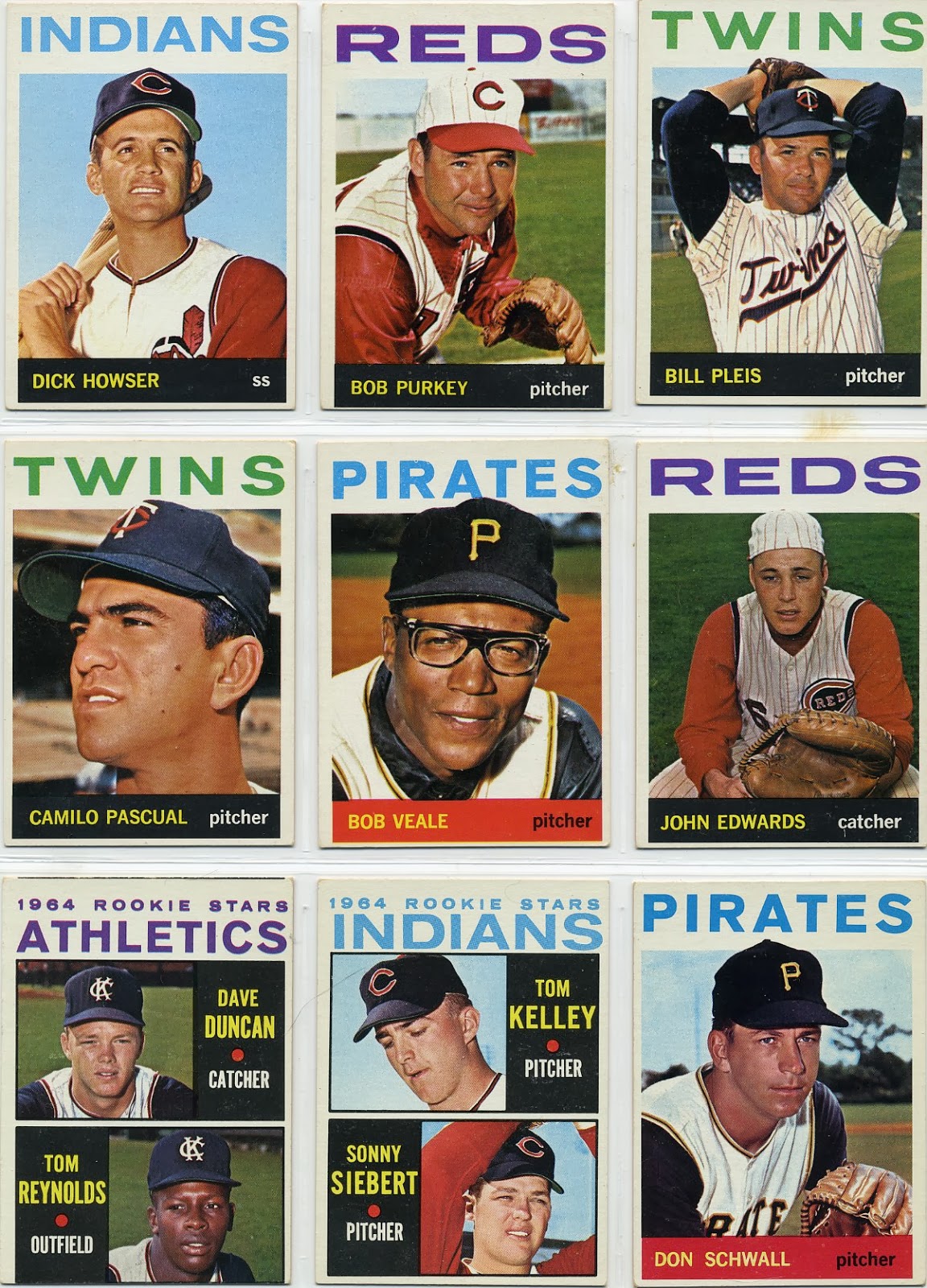 Some quick notes on these players:

That’s all for now! Don’t worry, some ’64 trade bait will show up on the blog before too long.