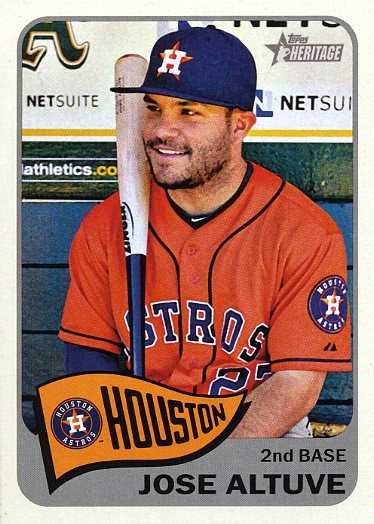 It’s day three of baseball here in Houston, and I’m watching the Astros try to take down the Yankees for a sweep, but at this point it looks like that’s probably not happening. I’m perfectly fine with two out of three, however.
The packs I bought the other day came out so well that I decided to head back to Target and buy a few more. I jumped on a blaster of 2014 Heritage and wound up with some decent pulls, including three more of my ‘Stros: Altuve, Castro, and Dexter Fowler.
The Fowler card is a little weak, and looks pretty obviously Photoshopped – check out the cap. Altuve looks awesome, though, and Castro’s card has a nice majestic throwback look that I think fits right in with the theme of the set. 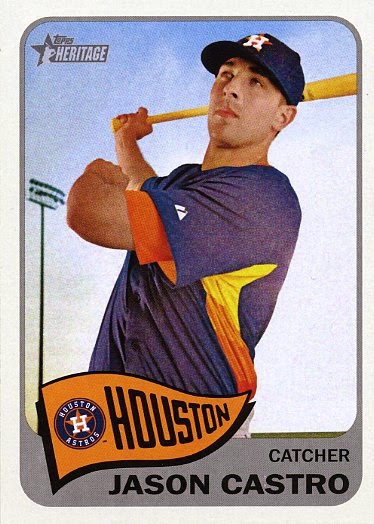 Of course there were some nice inserts tucked away in there as well. I picked up another of the 1st Draft cards, the red border Jeter, and another Puig. 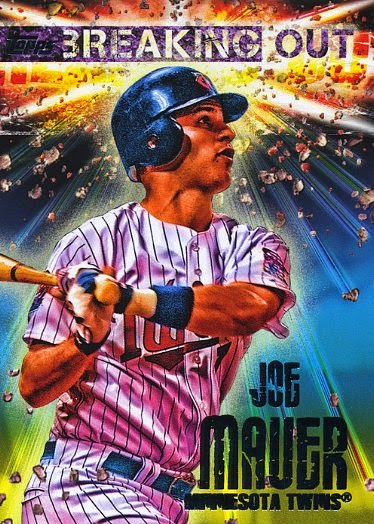 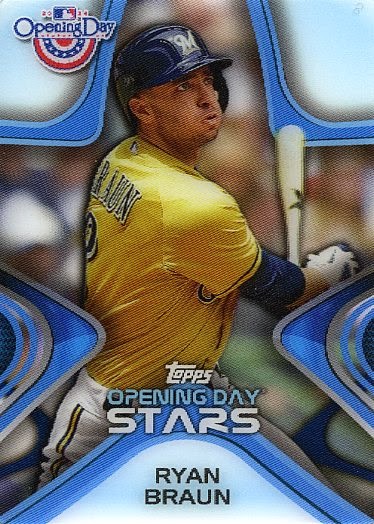 I also grabbed a few more 99 cent packs of Opening Day and pulled these. I think I’d like to put together that Breaking Out set. I’ve been toying with the idea of an insert/subset collection, and these and the Diamond Kings and some more things seem like they’d be pretty fun to flip through. 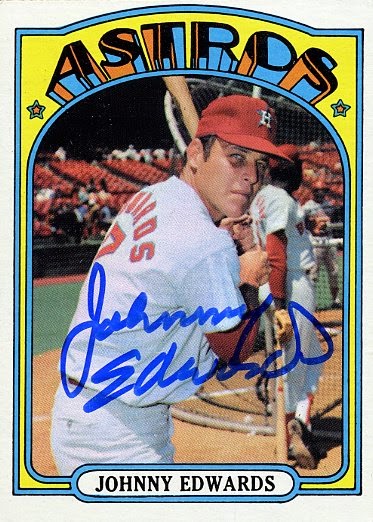 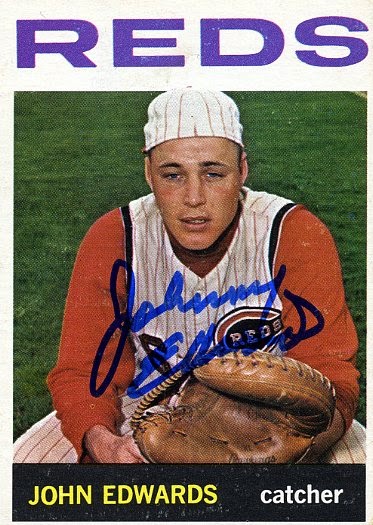 Today brought me another quick TTM return as well, with a five-day turnaround on these cards from Johnny Edwards. He was the Reds catcher directly before Johnny Bench, winning a pair of Gold Gloves and making three All-Star teams before being traded away. He spent a year in St. Louis backing up Tim McCarver before coming over to Houston where he helped nurture some young fireballers, and set the record for most putouts by a catcher in 1969, due in part to catching so many strikeout pitchers.

Edwards was kind enough to answer some questions about his playing days, and also sent along these three signed photos as a bonus. They’re about 4×5 and seem to have been printed at home. What an excellent surprise!

Well, the Astros have now fallen to those Yanks, so the sweep is off the table. I’m pretty happy with the way we look swinging the bat and our pitchers have looked nice thus far as well. Plus, I’ve checked another name off
my team autograph set.

0 Replies to “Another TTM, and More Pack Bustin’”