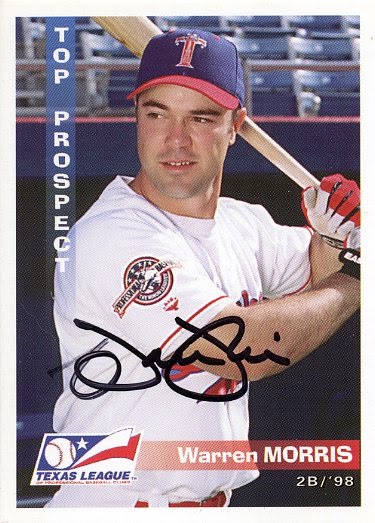 Last week brought in a few more autograph returns, including this duo that showed up on Thursday. One was a quick turnaround with whom I’d seen recent successes, the other was a bit more of a long shot that I had figured would come in much sooner.

First off was Warren Morris, former Texas Rangers prospect who spent most of his big-league career with the Pittsburgh Pirates. Morris was a Golden Spikes winner in college, and he’s still brought up just about every College World Series for his home run that led LSU to a championship in his senior season. I’d been wanting his autograph for a while, and was happy to find this one pop into my box – mainly because I’d nearly given up on it. After 90 days, it finally made it’s way back to me. That’s the longest return I’ve had this year. 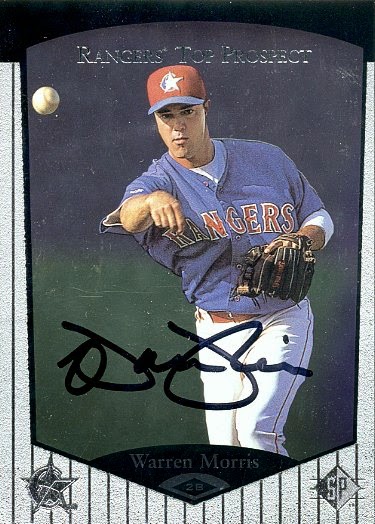 That being the case, Warren has a great looking signature that turned out really nice on these cards. The only problem is that I forgot to send one more card that I was hoping to get signed, to help round out my Just ’99 set. Oops. Guess I’ll have to take another chance with the mail. 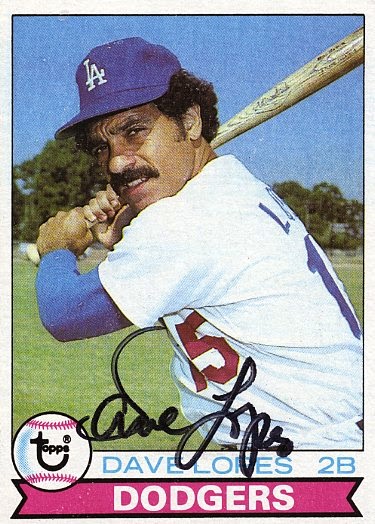 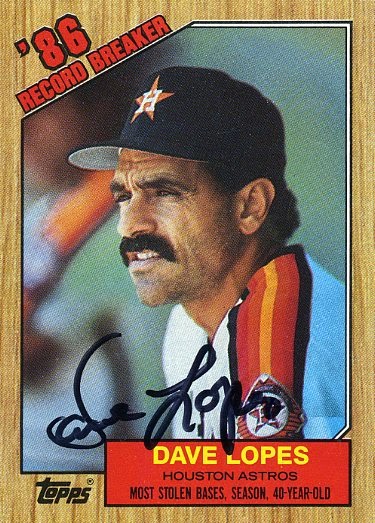 The quick return came from legendary base thief Davey Lopes, who spent the last season and a half of his career with the Astros. Lopes is a bit of a base-running guru, and is currently a coach with the Dodgers. A quick look at his coaching tenures is a nice testament to his skill in teaching the art of the stolen base. He’s got a pretty sweet signature as well, and this success checks another Astro off my list. He didn’t sign the ’88 Score sunset card that I sent him, which I think is a pretty swell depiction of him swinging, but he did get these back to me in a scant 8 days, so I’m more than happy.
– Bru

0 Replies to “TTM:The Long and Short of It”