I’m going to forgo the last update from our trip to Nashville for a moment in order to try and knock out some more recent additions to my collection. Plus, it requires a little more photoshop work for me, as I need to clean up some scans.

Leaving Nashville is always a bit sad, but I had something to look forward to upon returning home – there was a little card show on the horizon. This one was of the thirty to forty table variety of which I recall attending several with my father. There’s still one big card show here in town annually, and I recall the National coming through here in 1994 (I’m pretty sure), but there’s not much else going on in the card world.

I decided that I wanted to try to put some serious dents in my Astros commons needs, while keeping an eye out for a few cheap autographs of former ‘Stros whose TTM results were less than stellar.

When I walked in though, the first thing that caught my eye was a box on the very first table, filled with assorted team sets from the club – all for a buck a piece. I grabbed the ’86 Donruss right away, knowing that I didn’t have any of them. Dickie Thon looks great here. 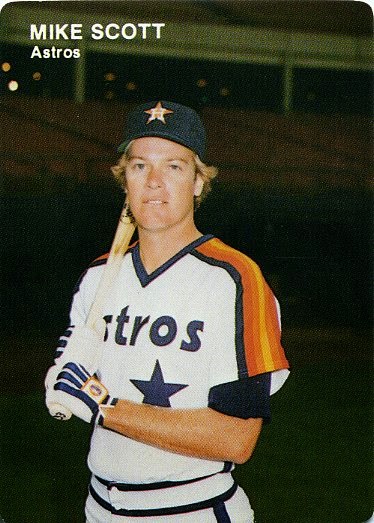 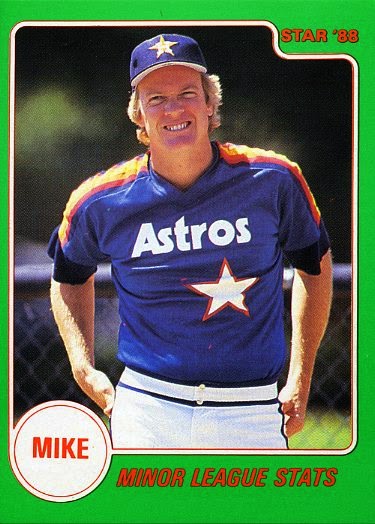 Regional issues were another thing I was keen to pick up, so I jumped at the chance to pick up the 1984 Mother’s Cookies set for a buck, especially when it goes for up to ten times that much on eBay. Mike Scott is pictured with a bat, so of course I had to show off his card. I also found an 11 card set of Scott issued by Star in ’88. 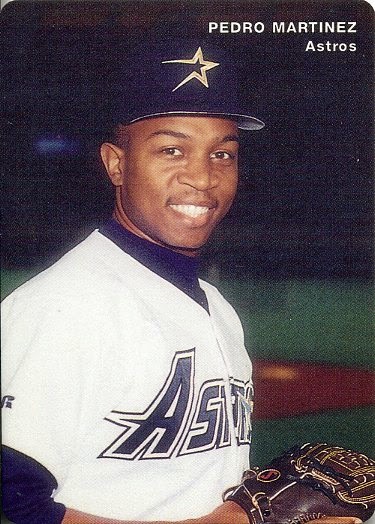 I only found two more Mother’s Cookies sets, unfortunately – I had hoped for more, but picking up the ’95 and ’96 sets was nice. The Other Pedro Martinez pitched for us for a year – did you know there was another Pedro? It was hard to decide on which card to showcase for the ’96 set, but ultimately it came down to Todd Jones being a giant ham. 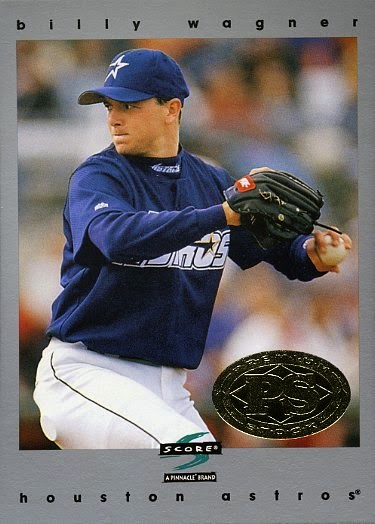 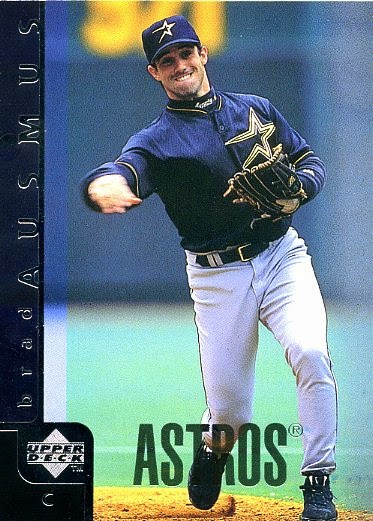 If you haven’t figured it out yet, this entire first post is all sets. Finding the elusive ’97 Score Premium Stock team set for a buck was another no-brainer. I love the ’98 Upper Deck set, and while Mike Hampton lobbied hard to be the card on display, I liked the shot of Brad Ausmus getting some infield work. 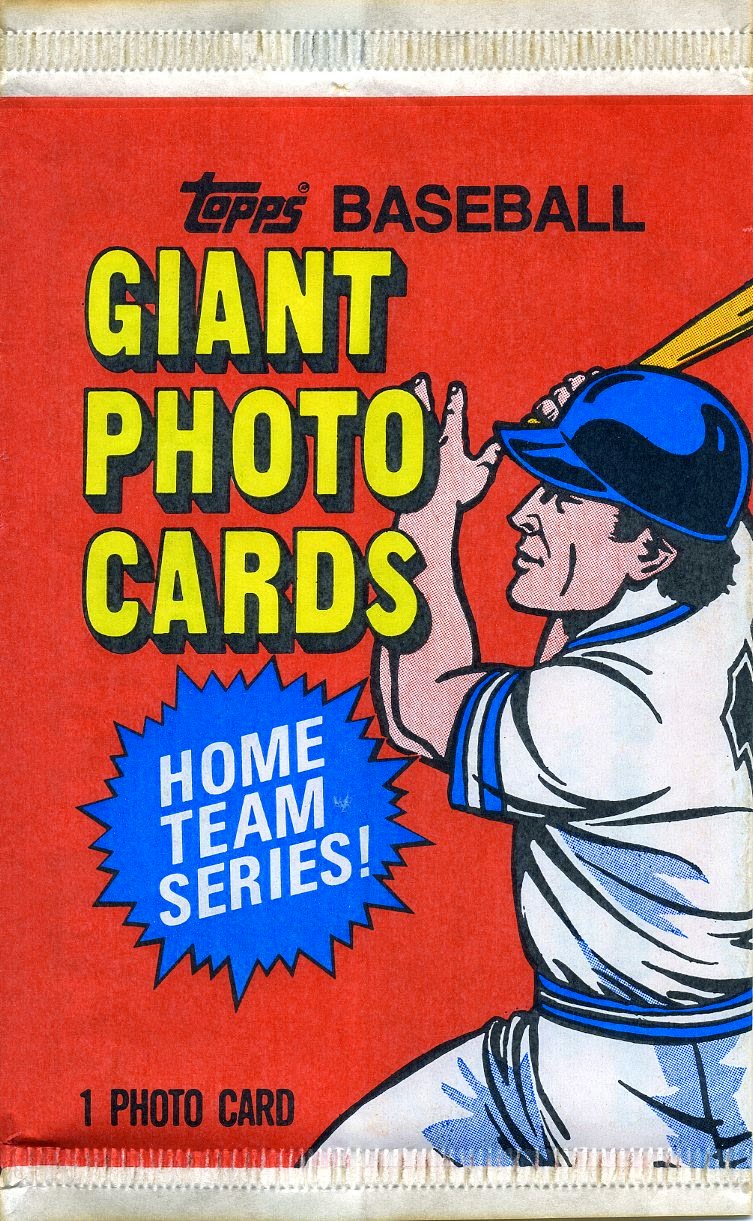 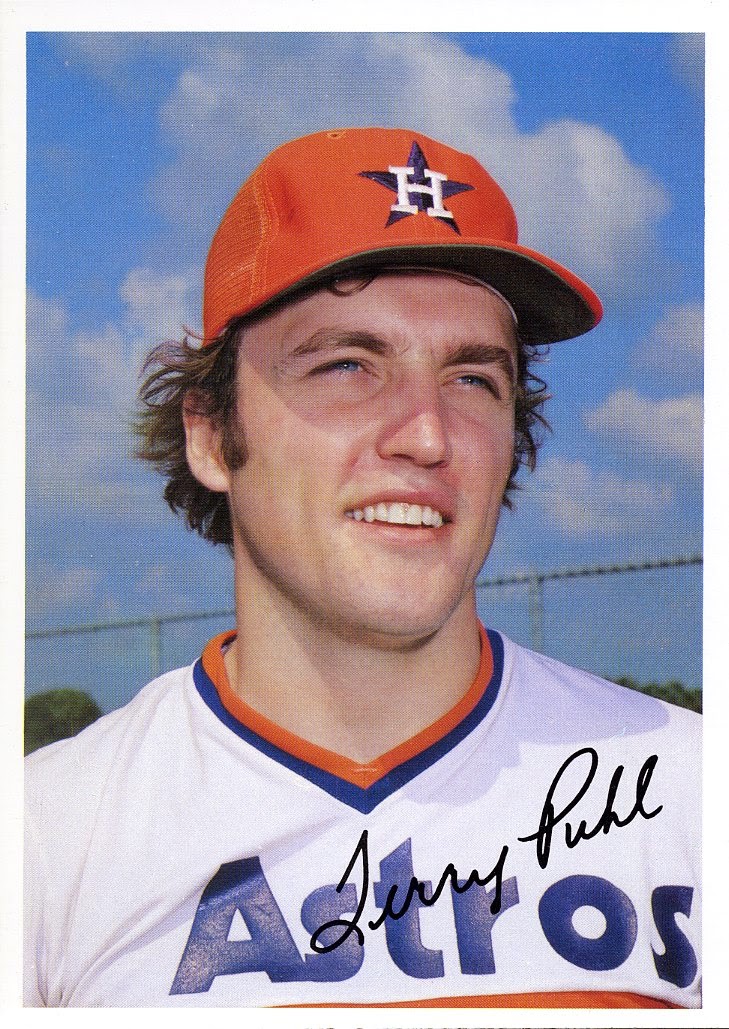 As I was making my way out of the show for the day, I passed the same table and saw a box of 1981 Topps Photo Cards. These are the 5×7 photo cards that came in sets of either one or two teams, released regionally. It should be noted that the show fell on a weekend when the Rangers were visiting town – and this particular box held single card packs of the Astros/Rangers set. You all probably know by now that if it’s an oddball, I’m bound to chase it. 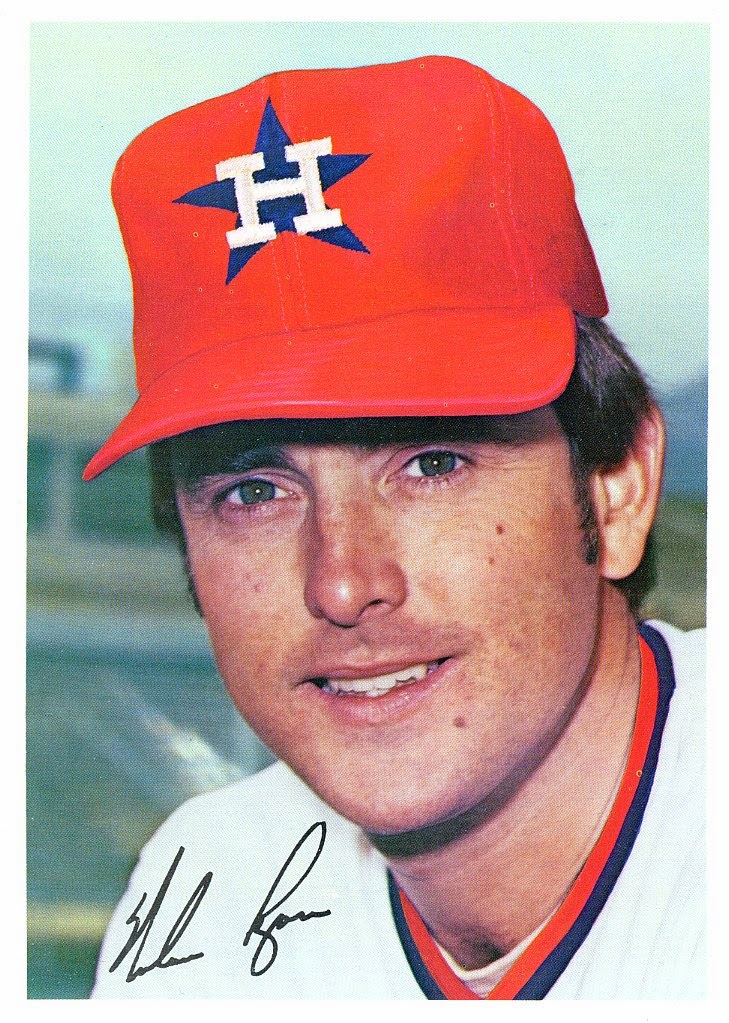 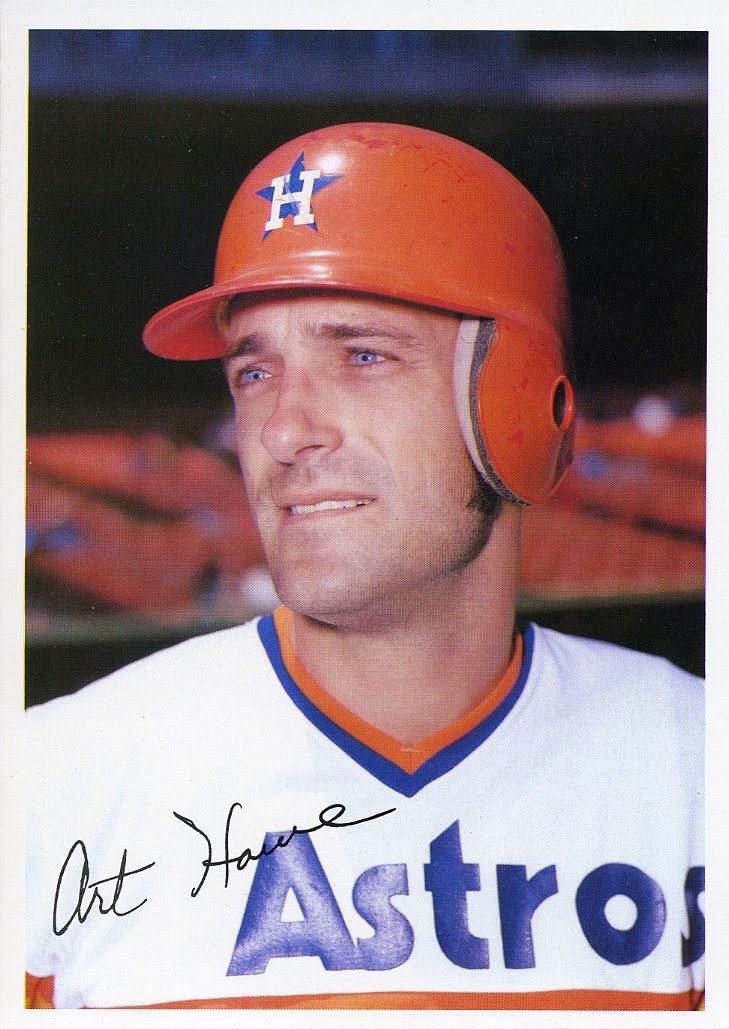 When I inquired about the price of the box, I was pretty happy to find out that a scant two dollars would send it home with me. I’d picked up the other three Astros cards (photos?) via an eBay pickup last year, but it was nice to pull the whole set pack fresh. Technically, I have an entire set unopened as well, as the wax paper has faded a bit and you can make out the names on the card backs. Nolan is the big name here of course, but among the guys you don’t see are Cesar Cedeño and José Cruz.
Of course, I have a stack of Rangers photo cards that I don’t need, any several duplicate ‘Stros as well that’ll be up for trade.
Alright, tomorrow I’ll have another update about the card show. I’ve got three total planned, and then a couple updates on things that came in the mail. After that, I think it’ll be time to start a recurring series or two – I have some cards in my collection that I’d like to show off, between the Bagwells, vintage, and some autograph stories. Here’s hoping that I can find some time to just sit down and knock out some regular blog programming.
– Bru

0 Replies to “Card Show Post I: Setting the Table”