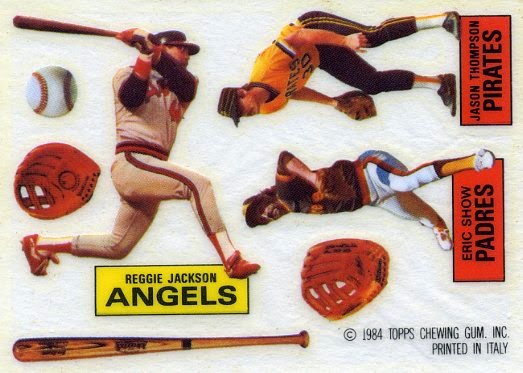 So a few posts back (and a tad over a month ago in real time) I showed off an incredible oddball splurge from the local card shop. After hitting up the card show but not being able to spend quite as much time there as I wanted, I decided that I’d head back to the shop to clear out the box. I grabbed a few new sheets of the tattoos and a litany of the Topps Scratch-offs, but the big prize for me was still the 1984 Topps Rub-Downs. Reggie Jackson looks majestic here, but it looks like he missed that giant baseball. 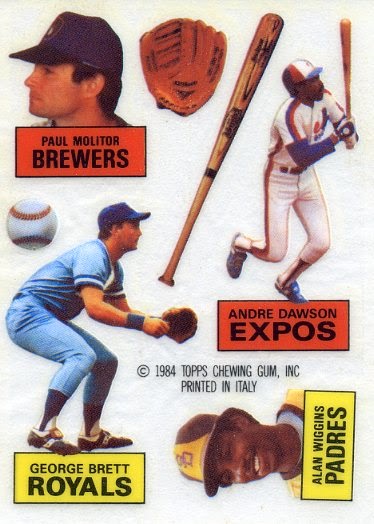 Three Hall of Famers on a single sheet?!? Sorry Alan Wiggins, you’re clearly the loser here. At least you’ve got some nice company. That Boggs/Hernandez/Dempsey ain’t too shabby either. 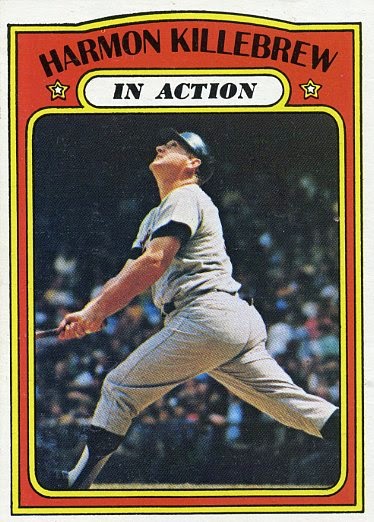 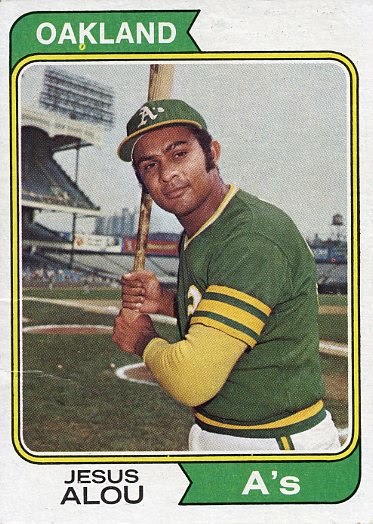 I dug around one of the vintage bins that was marked half off and came away with a few finds, including a 50 cent Killer and the 1974 Jesus Alou error card (no position next to Oakland up there) for just a buck. 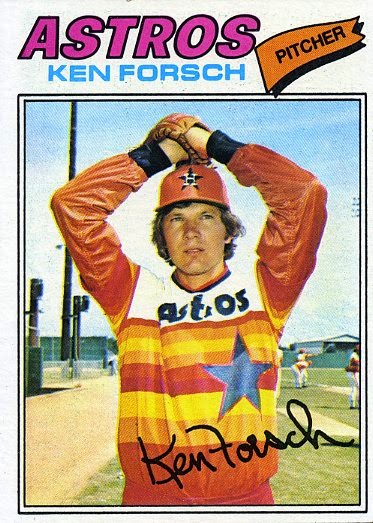 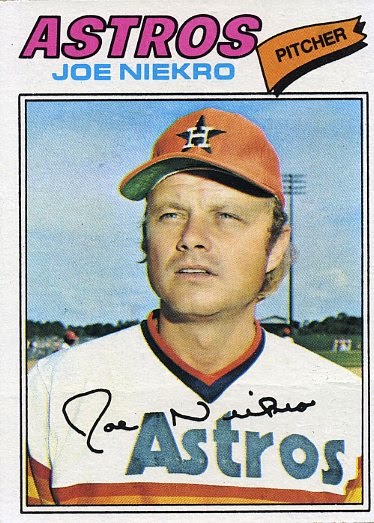 It was a pretty quick stop, but I also found two more 1977 Astros I needed, bringing my wants for the team set down to four cards.

Unfortunately, one of my reasons for dropping back by the shop was because I found out at the card show (put on by the shop) that not only was there a sale that weekend, but also that the shop will be shutting its doors soon. Their lease comes up in February, and they’ve decided not to renew it. The two men behind the shop, Frank and Larry, have decided to retire. I’ll be a bit devastated – I feel like I just got back in the hobby and one of my best resources is being stolen away from me.

This is going to alter where my card budget goes over the next several months, and possibly expand it just a bit.