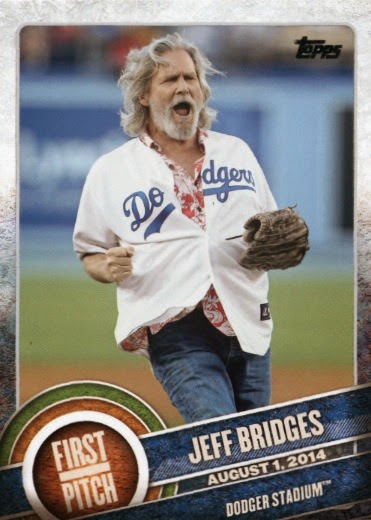 Jeff Bridges doesn’t care that this was supposed to be posted six weeks ago.

The Dude has been abiding in my draft queue for several weeks, still just as jazzed as ever.

I was originally going to post a lot more about 2015 Topps, my thoughts (so far it’s a very nice set), and put up some of my favorite base cards. That would bore you beyond tears at this point, so I thought I’d just save the rest of it and show off some inserts from the first blaster I bought this year.

Obviously, the Jeff Bridges First Pitch card is among them. That’s awesome, because this and the infamous 50 Cent pitch cards are probably the only two in which I’m truly interested. This one is prime for autographing, too, but I can’t seem to track down a viable address for Bridges. That’s unfortunate. 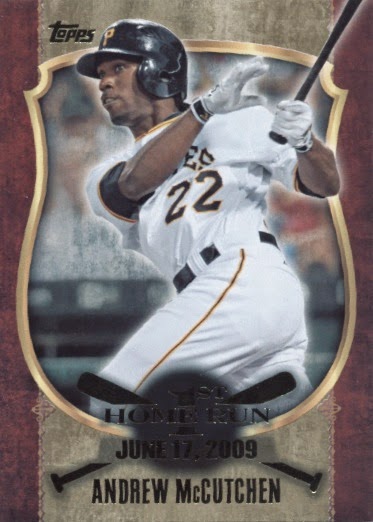 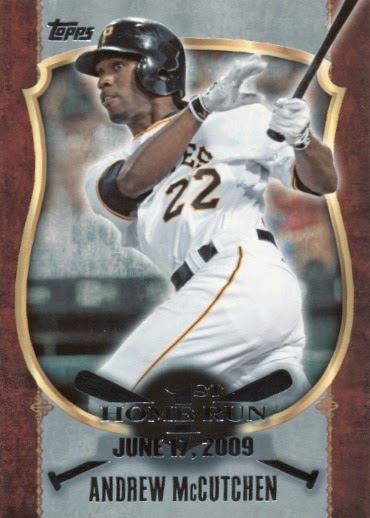 This stupid “First Home Run” insert is just awful, stupid, and perpetuated in triplicate! The gold ones come in blasters, the silvers are regular inserts, and apparently there is yet another version with a black stripe. Who the hell needs three of this mediocre insert? Oh well, it’s two more McCutchen cards in my collection I suppose. I’ve got several of these to spare in case anyone is going to try to chase these down, bonus McCutchen’s included.
So the first blaster was alright. Some nice stars, The Dude, bad McCutchen inserts, what turned out to be a pretty darn nice base card design, and so on. I can live with it.
But then this happened. 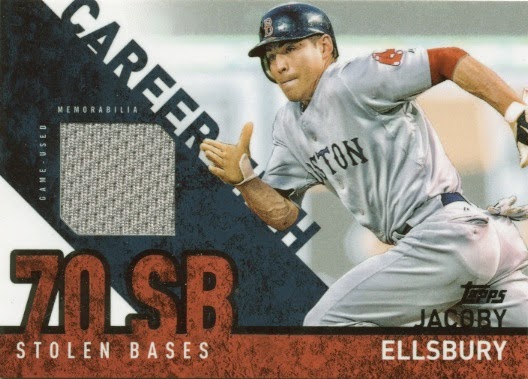 I pulled a Jacoby Ellsbury Career High relic in my first blaster! These are really nice looking, and I think I’ll hang onto it for a bit. Sure, Ellsbury plays for teams I hate, but I can respect the hustle. Plus, this one at least shows him in a Boston uniform.

More posts on the way!

0 Replies to “Overdue: A Sampling From the Year’s First Topps Blaster”