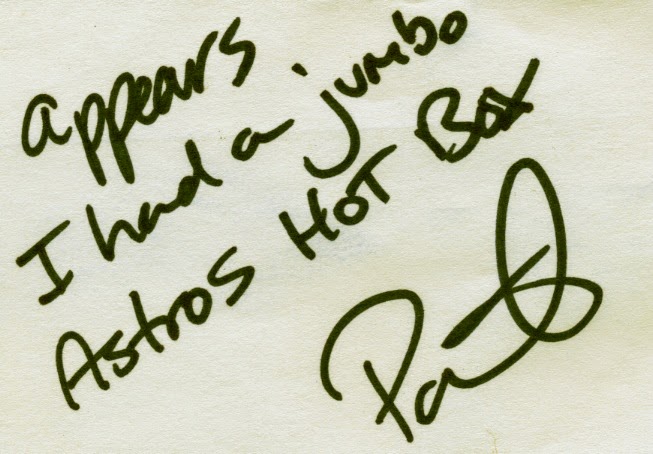 Yikes! This one should have been a quick post, but I let it get delayed nearly two months now. I received a very nice little PWE from Pat of Hot Corner Cards a short while ago, saying he struck gold in an Astros hot box.

I eagerly pulled out the cards to find what was inside, and… 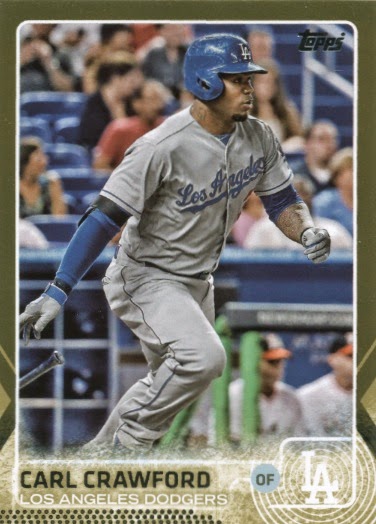 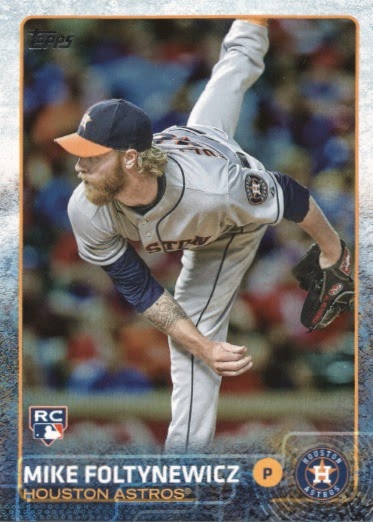 … found this gold parallel Carl Crawford sitting inside. Wait, what? Perhaps Pat has some card-collector sixth sense and knew that I needed to send some goodies over to Jim at GCRL. Perhaps it was an honest mistake. Either way, I’m sure Jim was happy. The Folty, on the other hand, is one of those great Rainbow parallels that doesn’t show off its beauty in scan format. It looks great in my Astros binder, though.

Pat’s hot box didn’t stop there, though – the big score was a 1979 buyback of Astros outfield Wilbur Howard! This was an awesome surprise.

By the by, does anybody know of a checklist for the buybacks from year to year? I know there are at least two Astros – well, one Colt .45 and one Astro – in this year’s set.

Thanks again for the cards, Pat! Sorry it took me so long to post!