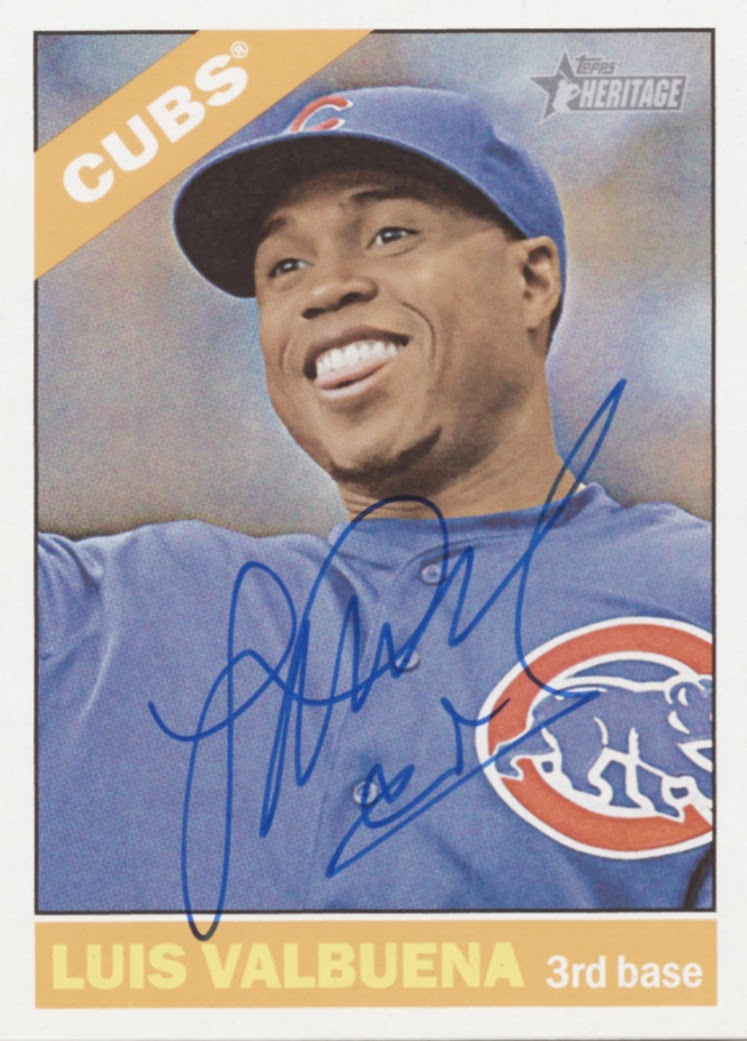 Thursday night saw the Astros screen Big League Dreams, a documentary about Jose Altuve, at an old theater in downtown about 2 miles from my house.

So, I grabbed a quick stack of cards from guys on the roster, coaching staff, and notable ‘Stros that might be there, and headed down in search of some autographs.

I made it up there around the end of the event, hoping to catch some of the players as they were leaving. I managed to spot Altuve walking his lady to the car, but was too far away and didn’t want to be rude.

I did see new third baseman Luis Valbuena, who sent his wife and son to the car with the umbrella as he waited by the door. I approached him and politely asked for an autograph. He was very nice, and obliged me. I wish I had an Astros card so it could count towards my project, but this will do for now.

I haven’t been able to catch up on posts, or even keep up with yours lately. It’s been a pretty crazy month.

Last Friday saw me get laid off work for the first time, so that was an experience. I’m still knee-deep in MBA school for the next two years, so I’ll have plenty of time to devote to my studies at the moment and a very nice Career Center that can help me find a job. I managed to find some temporary work as a booth operator for a Smilebooth, a really neat company here that some friends started a few years ago.

Anyhow, I’ll be alright. The, uh, “flexible schedule” should allow me some time to catch up on posts.

The wife and I are headed to the Astros game this evening, and some guys from the ’65 club will be there. I should be able to add three new signatures to my list, as well as a few other legends that I’ve gotten previously. I’ll keep you posted.