So, this is one of my heavily overdue posts that I should have written a long time ago. I finally reached way back in my drafts folder and noticed this great trade package from Gavin at Baseball Card Breakdown just languishing there.

This was a great trade package – it had vintage, oddballs, parallels, stars, and checked a bunch of stuff off of my want list.

First, the big oddball: a 1981 Topps Super of Art Howe, still in its wrapper. Gavin was correct in his estimation, as his little note designates. The wrappers on these are thin enough that you can read the name on the back of the card through the paper. I actually picked up a box of these – which I think meant 24 individually wrapped cards – at a card show early in the year. As you’ll notice, it says “Home Team Series.” For this box, that meant both Astros and Rangers. I came out with complete sets of both, but now I can claim full wrapped and unwrapped Astros checklists.

I mentioned parallels, right? Well here are some of the early ones Gavin sent: a 1993 Topps Gold of Darryl Kile, and then two 1994 Silver Signatures from Collector’s Choice. The silver’s aren’t terribly hard to find, but the gold parallels are highly frustrating. 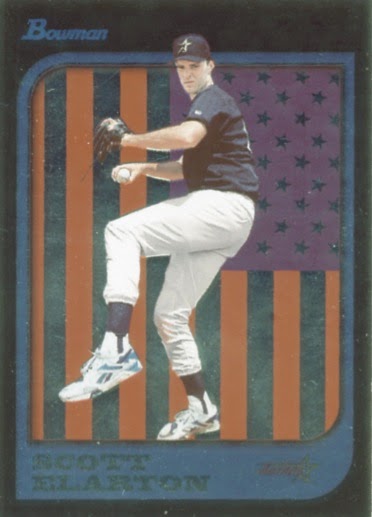 This hard to scan Scott Elarton is an international parallel from 1997 Bowman. I’ve probably mentioned this at some point, but I used to go down to the bullpen before games in the ‘Dome and talk to Scott and Billy Wagner, both of whom signed a bunch of cards for me. So even though injuries cut him a little short, Scott has always been one of my favorites. 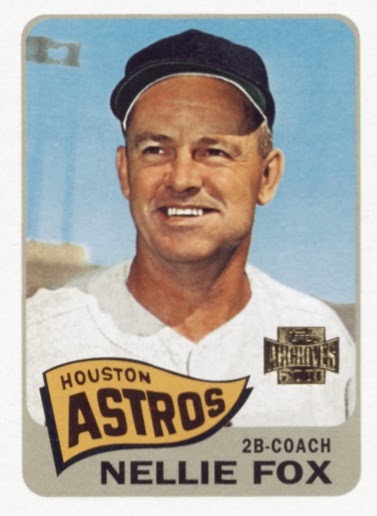 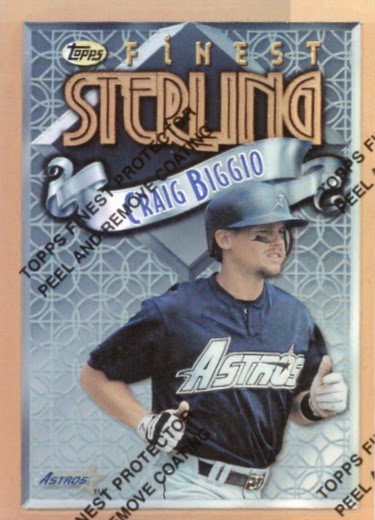 How about a pair of Hall of Fame second basemen that played for the Astros? They made the pack as well. I’m still torn on whether or not to peel these Topps Finest cards. 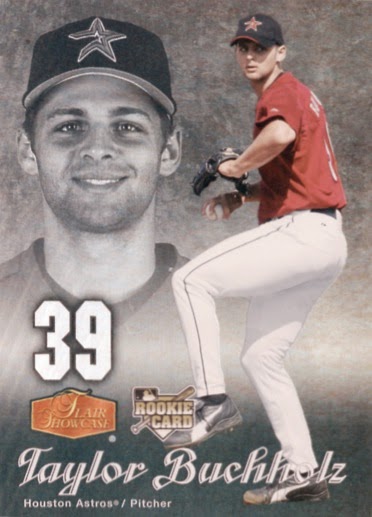 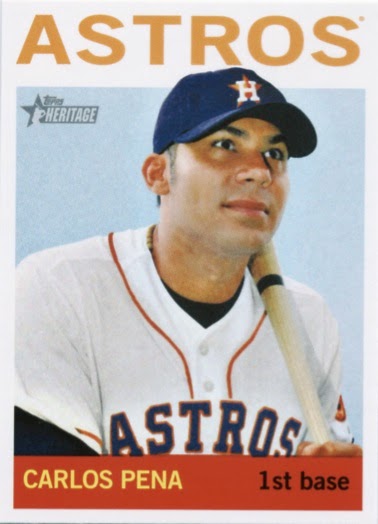 A couple more guys of whom I needed Astros cards. Now I have something to send off in the mail for some autographs.

Finally, Gavin closed out this trade with a trio of Trouts from 2015 Heritage for my PC.
Thanks again for the cards, Gavin! Sorry it took so long for me to get to this post.
– Bru

0 Replies to “Way Overdue: Gavin Breaks Down Some Wantlist”