by MarcPosted onSeptember 7, 2015July 15, 2019
Let’s whip up another post, shall we? Back in April, I bought a few hangers of Gypsy Queen, possibly maybe even a blaster – I don’t quite remember. Anyhow, I pulled a few nice things and I meant to show them off here on the blog.
Speaking briefly about the aesthetics: I like the border, though I’m not sold on the bump. However, I think it is a good design element as it leaves more room for movement. For example, let’s look at the two ‘Stros I pulled: 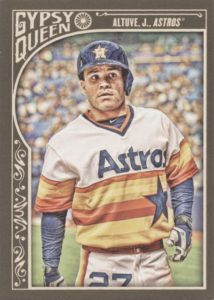 First, we have two great throwback uniforms on display, and I think they look stellar in this year’s GQ treatment. Also, kudos to Topps for making the most of the throwbacks and not turning them all into SPs. But back to what I was saying about aesthetics, and not on the uniform side: look at that Jonathan Singleton card – his eyes have room, and I believe this is key to it being a great card. 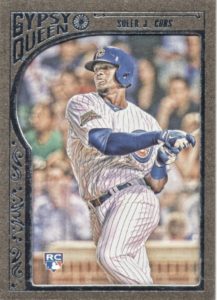 Always love the look of these framed cards. I pulled a Soler, which I was quite excited about at the time. The framed Singleton I snagged on eBay for a couple bucks shipped; I had to have it.

BOOM! Here’s my big friggin’ hit of the lot, and if I recall correctly it definitely came out of a blaster. Even though it is a plain white dud, it’s a massive swatch and a King Felix relic, so that’s awesome. To top it off, this is a gold parallel, numbered 7/25. Sorry to all the Felix fans out there, but I’m holding onto this. 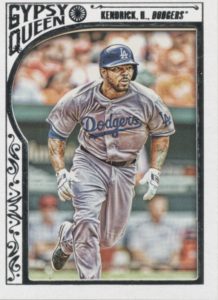 More frames, this time of the white variety. That means I did buy hanger packs. Here’s a pair of nice additions for the Dodgers this year – a good second baseman from the other “Los Angeles” team, and some kid who spells Peterson wrong. Notice how the extra space works well on both of these.

One last white frame to show off, and it’s Shelby Miller. This is an example of the bump becoming a bit of a hazard. There are probably plenty of these shots across the set. I decided not to try to build a 2015 GQ set, but I’d be interested in chasing down a full set of the white frames. After all, there are only 100 of these and I’ve already got 14 of them sitting around here. Hmm, I should make a want list I suppose. 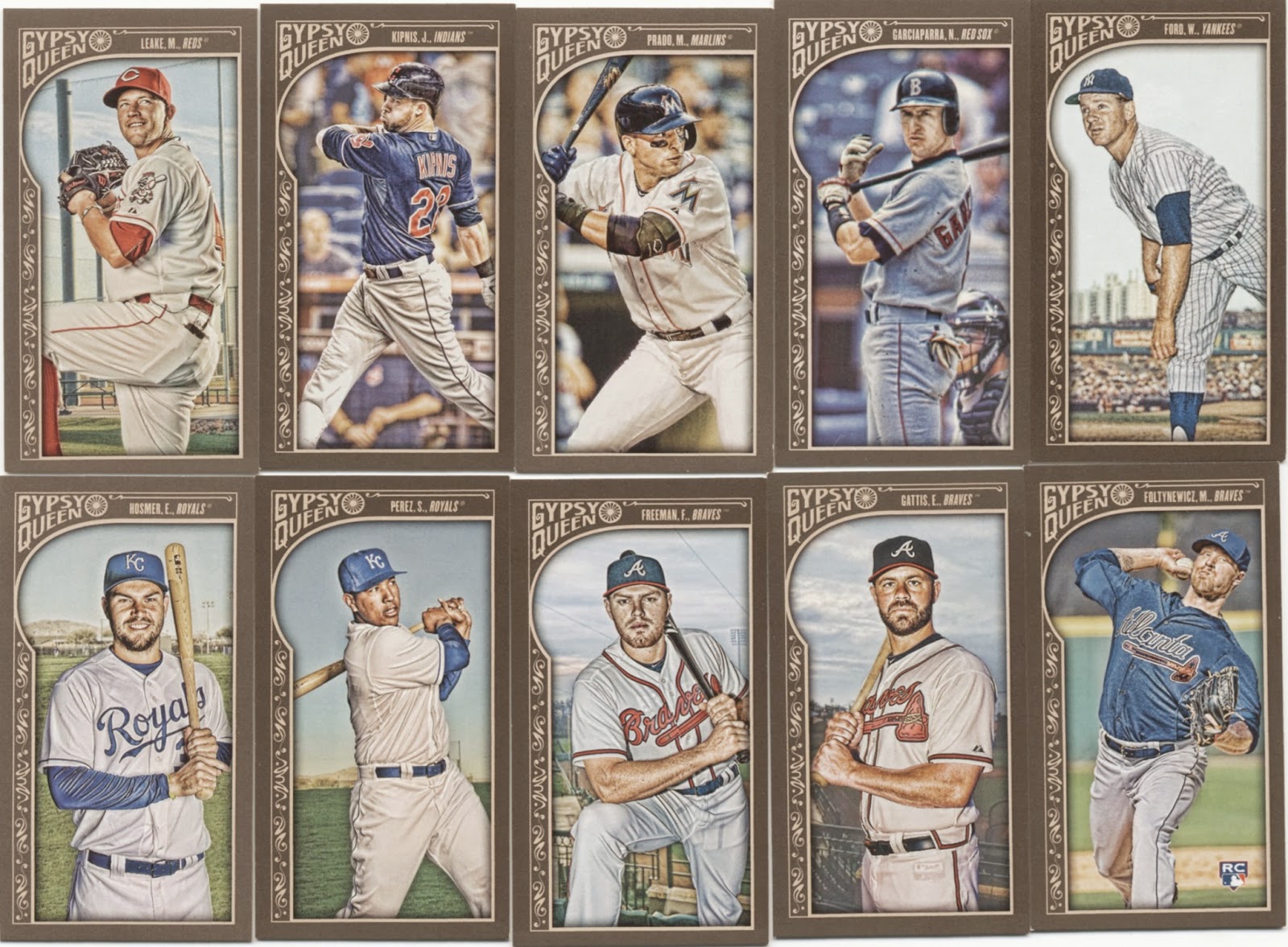 Minis! Mostly current guys, with Nomar and Whitey as the retirees. I remember pulling dupes of Prado and Gattis, possibly Freeman as well, but I’m quite certain those were sent off in trades. I was really hoping that Gattis would’ve been shopped into an Astros uniform for this set – after all, they managed to get Folty done in time. Either way, one of them should be depicted as an Astro.
Phew! Another post out of the draft queue. I wrote a pretty extensive draft over the long weekend describing the direction in which this blog and my collection are headed. I’m hoping to post that by next week, but I want to clear out my drafts and make sure to acknowledge some trades before that.
Hope you all had a great weekend.
– Bru