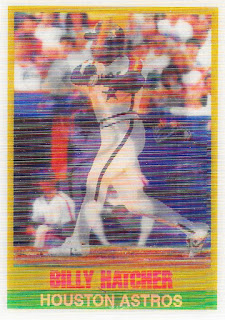 I’m about to have some more trade packages rolling in, so I’d better clear out my backlog of overdue trade posts. Back in December, I got a nice little surprise package from our friend at Oscar, aka Stealing Home at All Trade Bait, All The Time.

Inside was a nice little assortment of Astros, including this lovely 1989 Sportflics Billy Hatcher. These are, of course, hard to scan, but I think I pulled it off.

I’ve found packs of the ’86 through ’88 sets before, including plenty of the ’87 series, but I’ve never come across any old packs of the ’89 set. I like this design, and I think it works particularly well for the Astros colors. 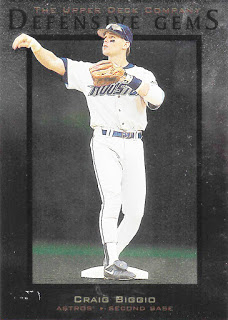 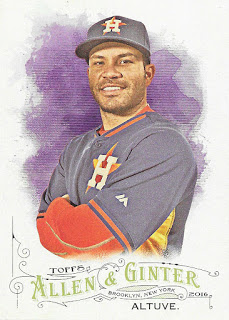 There were several more cards, but I only scanned a handful. These two second baseman were my other favorite cards from the package. If Altuve can keep up his productive pace, he could very well become the third Hall of Fame second baseman from the ballclub. I certainly hope he stays with the club for his whole career.

Thanks again Oscar! I have a stack of Dodger blue for you that I need to drop in the mail.