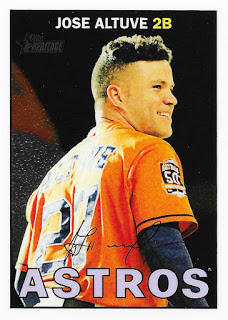 Last year, I did the whole blog goals thing for the first time (I believe). I wanted to take a quick moment to evaluate how I did, and reset those goals for the coming year.