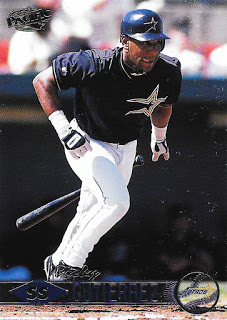 I feel like I’m in the Rocky Horror Picture Show every time I do one of these backlog posts. “Let’s do the Time Warp Again!”
I’m going to have to do something soon to break up the monotony. The good news is that this is the final post of April 2017, so I’ve cleared out a third of the backlog, at least according to the calendar.
This one – you guessed it – was set up over at TCDB, and came from fellow collector Stephen, aka SMSiegell. I sent over a nice stack full of 2012 Panini Triple Play cards (yes, someone who’s actually working on the set – please take them all!) and in return picked up a few ‘Stros, a couple oldies, and even a couple Oilers.
For some reason, despite Pacific’s prolific onslaught of sets in the late ’90s, the ’99 set doesn’t seem to surface too much. I was happy to give Ricky Gutierrez here a home. 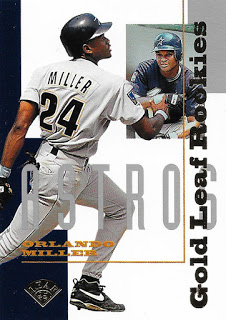 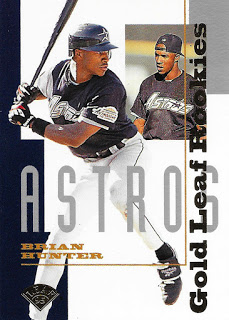 One of my favorite sets from the ’90s is the 1995 Leaf offering. They continued the Gold Leaf Rookies inserts in ’95, and Stephen had both Astros I needed. Hunter had some good years in Houston, but Miller struggled and was traded away to Detroit. 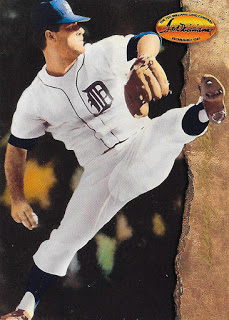 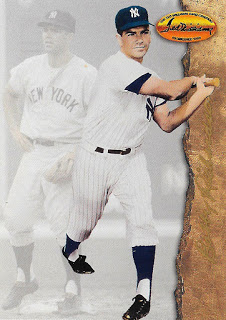 Stephen only had a few Astros I needed, so I checked out the rest of his trade list and nabbed these two from the great 1994 Ted Williams set. That’s Denny McClain and Bobby Richardson, for those of you struggling to read the names. Please don’t hurt your eyes trying. I expect to send the Richardson off for some ink soon. I’d send the McClain too, but I lucked into a ’68 Topps for a low price at a card show last year, so I’d rather send that. 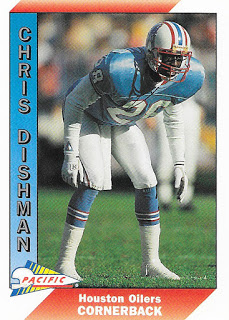 I mentioned there were a pair of Oilers in the bunch – I’m talking football, not hockey you Canucks. I used to watch the Oilers from my parent’s living room floor in the early ’90s, so I’ll still pick up a couple cards here and there. One of Warren’s daughters was in my second grade English class, too.

Thanks again for the trade Stephen!
– Marc