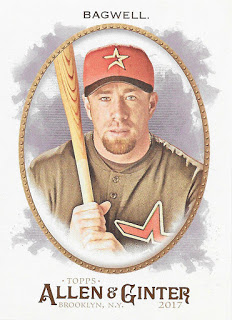 One of my favorite innovations in this hobby has been the new tactic of people not just selling cards on Twitter, but selling them cheap while trying to unload a bunch of them. The first of these that came across my radar was the excellent virtual “dime sale” that Jenny (@JennyMiller521) hosted a few weeks back. Not only was it a dime sale, but Jenny was paying it forward by using the sale as a charity fundraiser that benefitted an organization (whose name I can’t recall and can’t find in her feed at the moment) working with homeless teens, I believe.

I’m all about picking up cheap cards, and I am most certainly about helping out kids in need, so this was a truly fantastic combination. It was simple: pay a flat shipping fee ($3 I think) and then every card you claimed was a dime. I made out with a couple dozen new Astros cards for my collection. This 2017 Allen & Ginter (a high number!) was the only new Bagwell for my collection. 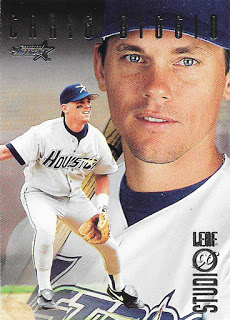 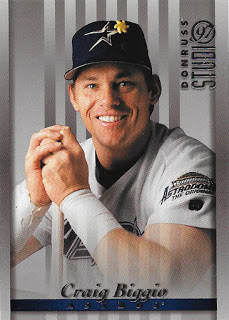 I made out like a bandit when it came to Craig Biggio cards, though. I think 10 of the cards I nabbed were new Biggios for my collection. Here’s a couple Studio cards. The switch from Donruss to Leaf and back in the naming really threw me for a loop as a kid. I hadn’t really noticed it until this post, but ’96 Studio is sort of a modern riff on ’54 Topps – name and logo at the top, large portrait, small action shot. I don’t understand the ’97 set, though – what’s with the prison bars intersecting Craig’s body? 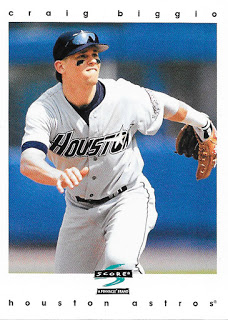 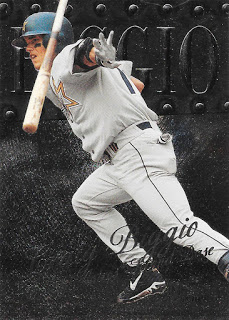 More Biggios! I think 1997 Score gets a bad rap. It’s not the prettiest design, but it sure as heck isn’t that awful 1995 release, and the back is still prime Score greatness. Metal Universe went off the rails in 1999, however. 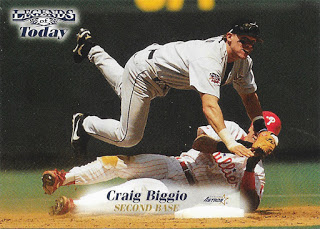 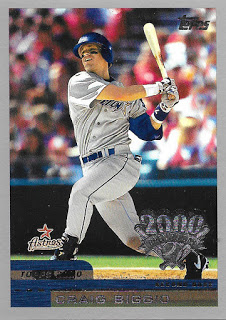 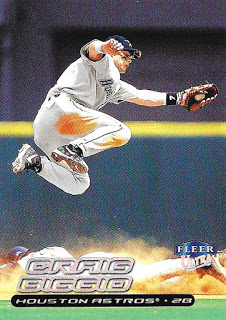 A new pair of 2000 Biggios. I really like both of these cards. The Opening Day checklist and photo choices were finalized before the new uniforms, so Biggio gets the older uni with the mismatched new logo here. I think I particularly like it, however, because his flagship card in 2000 is just a portrait shot in Series 2. The 2000 Ultra set is one I hadn’t seen much of, but I acquired several of the Astros recently. It’s a pretty darn good one, and that’s a great shot of Craig in the field. 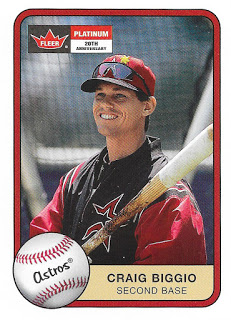 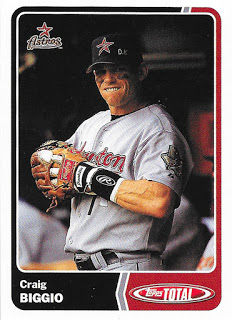 More Biggios! Some post-2000 stuff, entering the era of worst uniforms in club history. Fortunately neither of these depicts Craig in pinstripes. Topps Total needs to make a comeback. 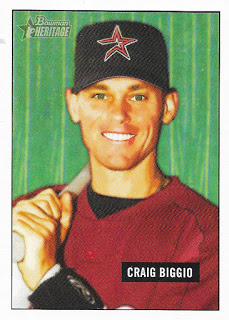 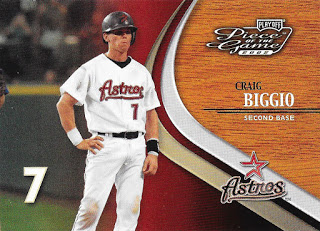 Bigggggggios. I promise this is the last pair. 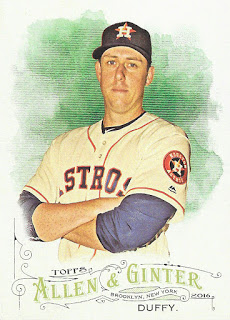 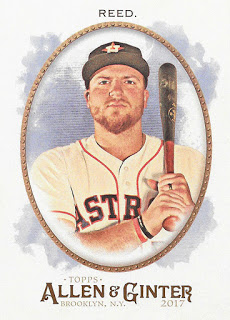 A couple other Allen & Ginter cards worked their way into the mix. Duffy was cut lose. A.J. has been up and down this year. He mashes at AAA, but results at the big league level have been mixed at best. That’s probably why Tyler White has been getting most of the extra time at first base with all these injuries. 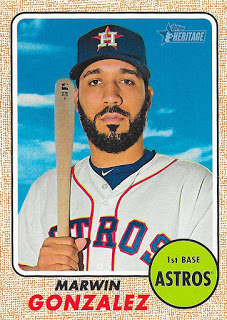 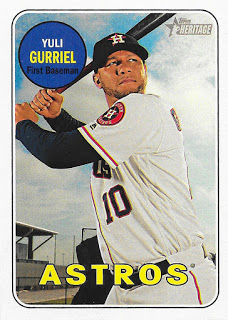 Tbere was even some new Heritage in the mix! I’m really hoping I can get Yuli to sign a copy of this one, I think it’s a great card.

Happy 4th of August! Ok, so I’m a month late – sue me. I just had to include this smiling Raul Chavez card from 2002 Studio, a set that was really getting its ‘Murica on in our new post 9-11 world, however.

I hope you have as great a day today as Raul was having on picture day in 2002.

0 Replies to “Cards for a Cause”