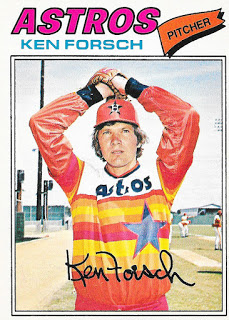 Well, this post was originally supposed to cap off Greg week. I suppose it still does, but Greg Week bled into overtime as I picked up a gig on Saturday and used most of my baseball card time over the last several days to catch up on my customs from the season – namely making backs for all 155 games thus far. Most of those still need a blurb, but otherwise the designs are done and I now have a few weeks of finding photos for the fronts and writing said recap graphs. Oh, and I’ll need to post about them, I suppose.

Enough about that, though – let’s talk actual cards! These came from Greg V., aka grote15 over at TCDB, making him my third Greg trading partner of the year. I sent over a sixty-something card package with some early 70’s vintage and other set building cards, and in return I got a nice couple dozen ‘Stros and other assorted fun. I mean, just check out Ken Forsch in that glorious tequila sunrise warmup! That baby just sings. 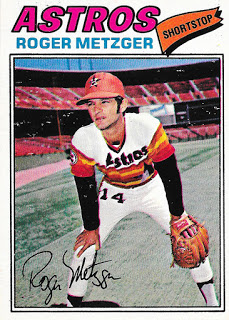 Roger Metzger, however, is very skeptical about Joe Ferguson. He thinks he might be a spy – and a Canadian spy at that, as all three of these ’77s are from the OPC set. Hooray! 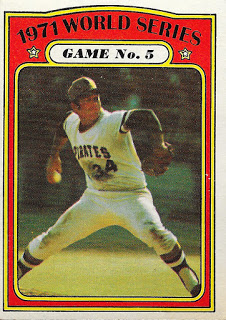 As I mentioned in the top, it wasn’t all Astros coming to me in this swap. Here’s a pair of Pirates pitchers. The ’72 card of Game 5 of the previous World Series (featuring Nelson Briles) is for a long set build, while the Jackson was picked up for TTM. You’ve already seen it featured on the blog, it and three others came back with some ink rather quickly. 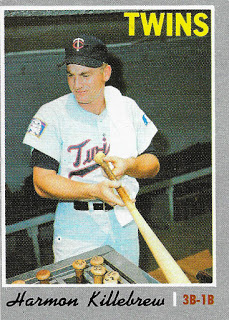 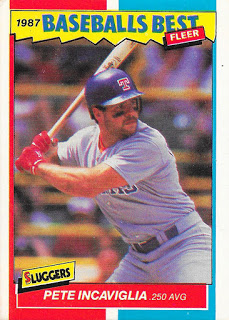 I’ve loved Harmon Killebrew cards since I first discovered him as a kid, and some of them are really rather great. This 1970 was the coolest pickup from the trade, and for now it’ll slot into my little Killer PC. I suppose if I ever do get around to chasing the 1970 set, it’ll be nice to have this. Aside from centering, it’s in great shape. I fell for Inky when he showed up with the Astros in 1992, but I think I was always drawn to his name, his collegiate prowess, and his early slugging numbers, so picking up this card from the 1987 Fleer Baseball’s Best Sluggers v. Pitchers set was right up my alley. 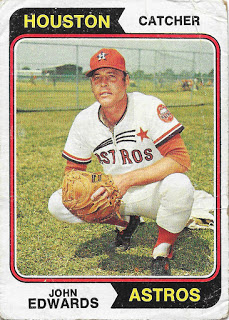 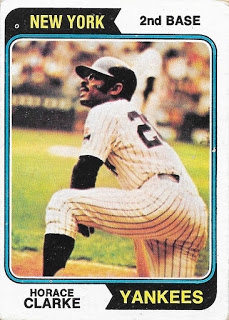 One of the best things about this trade was that I inched closer to completion on the ’74 set. I have three copies of the Edwards now – one in the Astros binder, one signed from his appearance at Legends Weekend last year, and one in the ’74 binder. The Clarke was one of a handful that I still needed at the time. After this I was just down to the Munson (which I picked up in a Sportlots purchase) and I just need Winfield now. I’m hoping I can find a good-very good copy at a show soon for around $20-$25. 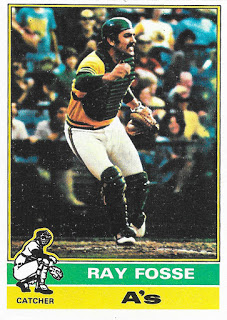 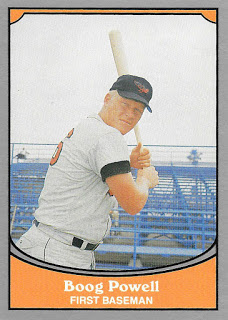 I nabbed this sweet Ray Fosse because I was picking up some cards to send him, and while I do have a little Boog PC, this one helps me out with the 1990 Pacific set. 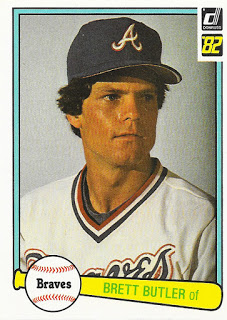 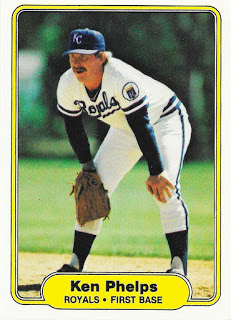 I grabbed some more TTM fodder in there as well. Here’s a pair from 1982 – a Brett Butler rookie and an early Ken Phelps card. I still need to get around to writing them. 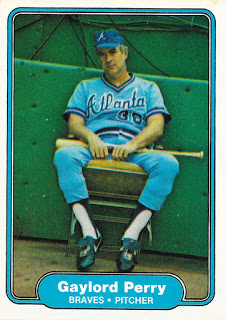 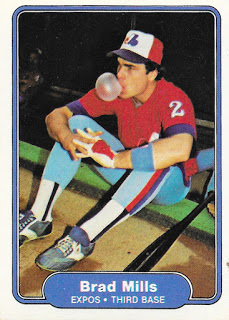 I found a few more ’82 Fleer “needs” as well. I mean, that Gaylord Perry has to be one of the best cards in the set, right? I should really send that one off to get signed I suppose. The Mills is his rookie card, and with that giant bubble, the stirrups, and the fantastic Expos uniform, I couldn’t pass it up. I need his autograph for my Astros project (he was the manager from 2010-2012), and I’d love to get this one signed if possible. 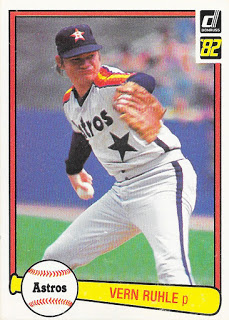 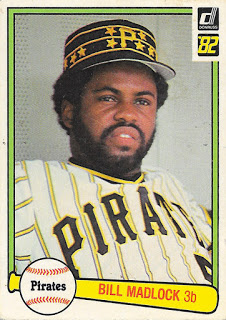 There were a couple more ’82 Donruss “needs” as well. The Ruhle helps me out with the team set, but the Madlock was picked up for its general badassery. 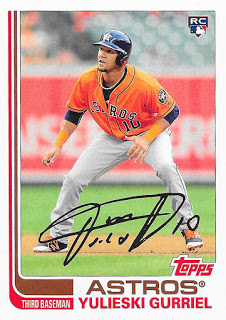 This is not from 1982, but rather a Yuli Gurriel rookie card from last year’s Archives set. Yuli had quite a week this past week, feasting on the Angels pitching and earning AL Player of the Week honors. I think this might have knocked off my 2017 Archives base needs. 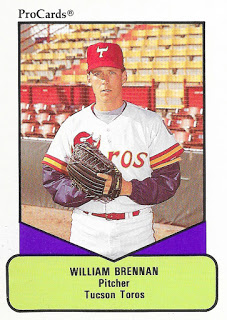 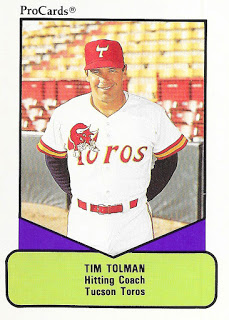 Ooh, minor leaguers! I do love it when I can pick up some strays from the minor league sets. One of these guys actually had a stint with the big league club, too. Tolman snuck into 107 games with Houston from 1981 to 1985, hitting a dismal .173 in that time. He’d play 25 more games with the Tigers across the next two seasons and finish with a .168 batting average, never cracking the Mendoza line. 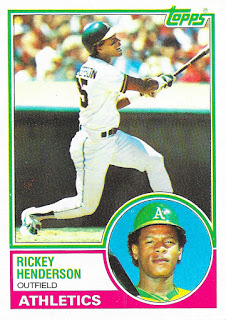 I wound up picking up a second copy of this beauty, because it’s a beauty! I didn’t realize that I’d already had a copy until I was filing it away. I’m holding onto it for now in case I someday decide to go for the ’83 set – it’s one of my favorite designs, and should stay that way so long as Topps doesn’t try to keep ramming it down our throats in reprint form. 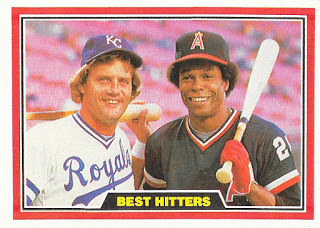 Finally, here’s another early Donruss combo card that otherwise looks like a Broder. Greg threw this one in for free! I thought that perhaps it had accidentally made its way into the wrong trade package, but he assured me it was just an extra bit of cardboard surprise that he’d slid in there. Heck yes! Thanks again for the trade Greg!