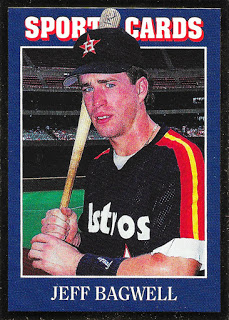 It’s that time again, of course. There are posts to be written, and cards to be shared, and plenty to be said. But I’d be remiss if I didn’t take the annual look around over here and do my annual evaluation. This’ll be an in-depth look as I kept some numbers last year.

First, let’s look at some statistics. 2018 was the first full year that I’ve attempted to track this stuff. These are – well, less than comprehensive. It ignores the bulk of cards I bought at that fancy French shop, Targét. There are some mild flaws in the numbers – incoming cards include ones I picked up in order to send out, so the actual number of collection additions was lower for example. But, overall it’s a pretty good reflection of what happened.

Oof, that’s not the ratio I was hoping for there. Well, I suppose that means I found/received a lot of good stuff! So where did all that stuff come from? 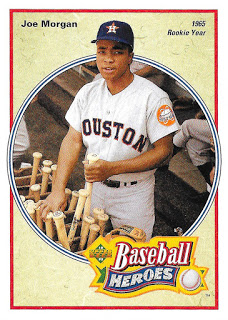 That’s four card shop visits and three shows, for anyone wondering. How about a little breakdown of the new additions? There are only a few categories which I bother to tally.

Holy hell! That’s a ton of new Astros! Adding that many new Bagwell cards is pretty impressive as well, given that I’ve breached 1,000 different cards. 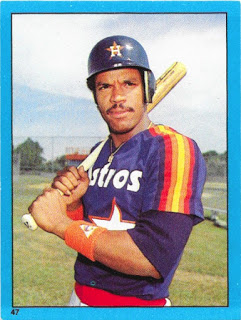 Ok, time for just a little more fun. Which of you hold the titles of biggest benefactor and biggest beneficiary in 2018? Drumroll, please…

The most cards were sent to: Nick Vossbrink, with a total of 716!
Well, this shouldn’t come as too much of a surprise. That’s what happens when you interact with someone on Twitter all the time and find three set builds where you can make big dents.
Runners up: @StillAtIt (another Astros fan!): 423, jddavis84 (TCDB): 384, Shaggy69 (TCDB): 326, randylaw (TCDB): 321

Here’s a quick breakdown of my numbers according to TCDB. I have only a handful of cards which aren’t logged there, so this can be considered accurate. Numbers are as of when I checked on January 2nd. It’ll be fun to see where these wind up this time next year. 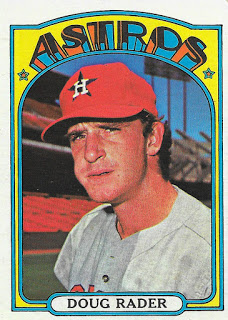 *A signed Nick Offerman card from the Parts & Rec set.

**Far too many cards from the NASL

Alright, it’s time to look back at last year’s goals. 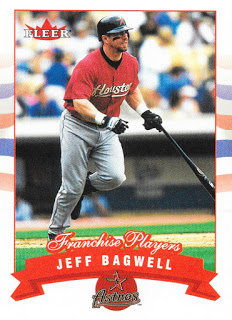 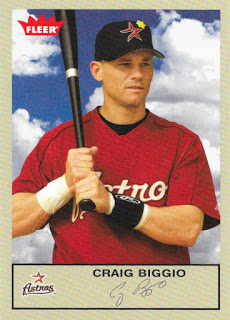 So that’s the year in review, and the road ahead. Of course, the most important goal here is to just have some fun. Here’s to an excellent 2019.

P.S. All the cards in this post were not 2018 additions, but actually leftover from some 2017 pickups that I never showcased. Better late than never, right? Of particular note are this fantastic Ken Johnson from the ’64 set, the ’05 Fleer Biggio, which is a gray border parallel, the ’93 Topps Ken Caminiti, which carries an Inaugural Rockies stamp, and of course that delightful Jeff Bagwell oddball atop the post. It comes from Allan Kaye’s Sports Card News Magazine, from a 1992 issue.