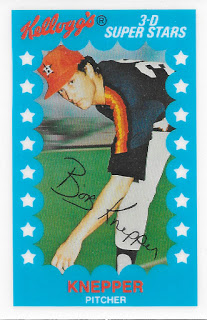 Today’s mildly overdue trade post is yet another TCDB swap. This was my first time trading with John (handle: wackydog), and it sure was a delightful assortment of cards. I was able to help out John with a nice stack for his 2018 Topps Update quest, along with a handful of other cards, and in return I got a bit of everything.

For starters, there’s this wonderful 1982 Kellogg’s card of hurler Bob Knepper. Gaze upon its lenticular glory and be jealous!

But Bob was far from the food issue or oddball card to be found in this package – and certainly not the only Astro. Before I get to the rest of the Houston pickups, let’s take a wander into the land of oddballs, shall we? 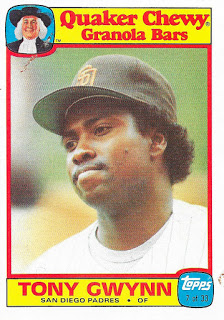 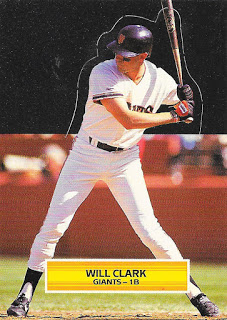 A couple of West Coast studs here. John provided the Tony Gwynn for my Quaker set build, and I am a complete sucker for these Donruss All-Star pop-ups. I’ll get them all eventually. 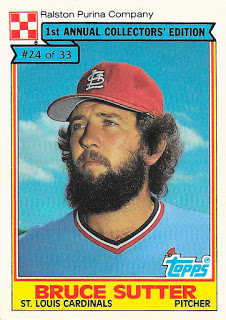 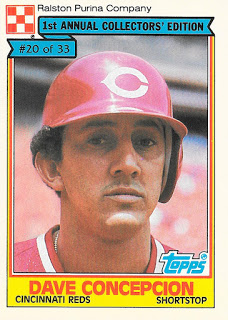 There were some Purina cards for that set build as well. I believe I’m a bit over halfway done with this one now. Bruce and I could have had a beard war about a week ago, but I’ve since shaved. 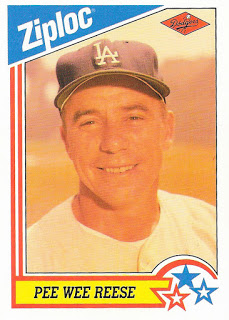 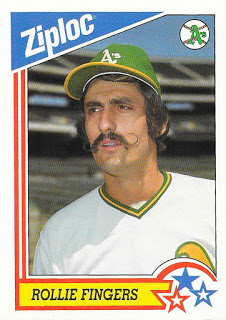 These are supremely fun. The 1992 Ziploc design is awesome, and I will eventually adopt it for some customs. This set is also only 12 cards big, and I’ve picked up 9 of them now.
That’s it for the food issues – onto the Astros. 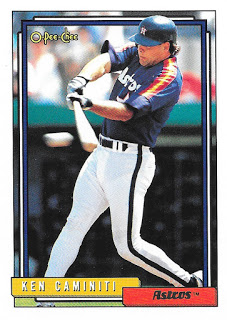 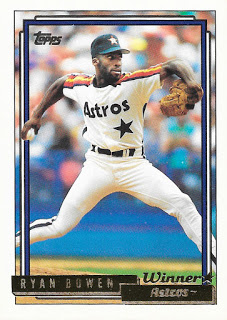 “Variations on 1992 Topps.” It’s not to often that you see 90’s O-Pee-Chee hanging around, so I was really happy to pick up the Cami. The Bowen is another 1992 Topps Gold Winner, a team set which I’m getting dangerously close to completing. 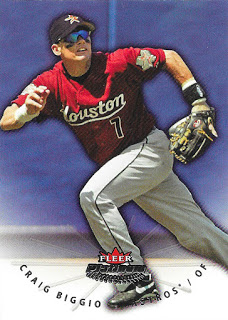 I added a very Sneaky ‘Stro here with this 1998 Opening Day card of Moises Alou, and another new Biggio to the ranks.
My favorites in the package, though?

Fleer Stickers! I landed 5 of these 1984 Fleer Star Stickers in the trade, including two different Jose Cruz entries and a very confident Ray Knight holding three bats. How could anyone but upset about something like that?

Thanks for the swap, John!

0 Replies to “Trader’s Backlog: A Wacky One, No Doubt”