by MarcPosted onFebruary 17, 2019July 9, 2019
In late October I pulled off another stupendous trade with Ora, aptly named OraInPA over at TCDB. Guess where he resides?
Ora has an interesting selection of PC collections, including Andrew McCutchen, Dustin Pedroia, and Alex Rodriguez. He reached out and offered up a healthy selection of quality ‘Stros cards in exchange for some freshly listed stuff on my trade list, and I immediately bit at the offer, because as you’ll see, it was fantastic. 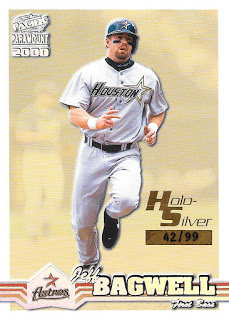 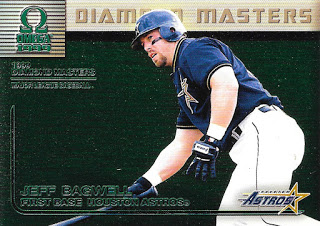 Because, as you’ll see, there were Bagwells. Several of them. And not just any ol’ Bagwell cards in there, but rather some obscure late-90’s stuff I hadn’t seen with my own eyes, including these delightful Pacific offerings. That’s a Diamond Masters insert from ’99 Omega and a Holo-Silver parallel (#42/99) from 2000 Paramount. Oh, this is off to an excellent start. 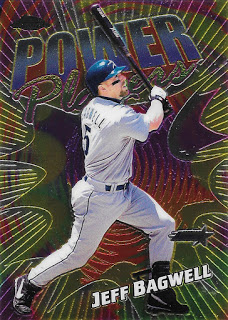 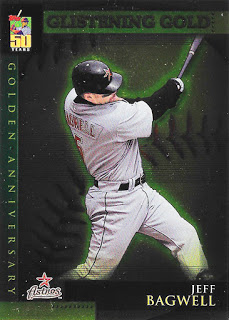 There were a couple of radical inserts to follow, including a Chrome’d out Power Players insert, which is just a screaming mashup of psychedelic and comic book art. 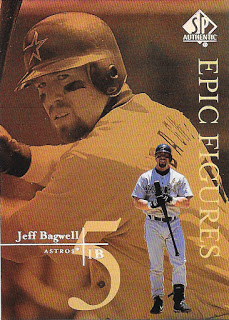 Back to the late 90’s stuff. The Pinnacle Aficionado Magic Numbers insert is actually on wood, and is a really fun card to hold. That SP Authentic is just really, really pretty. Simple enough to remain elegant. 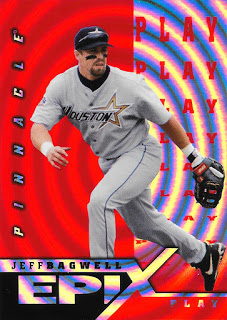 WHAT IS THIS!?! I’d never even heard of these Epix Play inserts. Also, despite that big Pinnacle down the side, these were from the 1998 Score set. Also, this is the Orange parallel, although that is very much a red card. 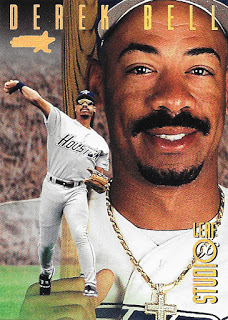 Yooooo, these Gold Press Proofs from 1996 Studio are fun and hard to track down. At least I can call Shutdown the Operation to find the Derek Bell now. 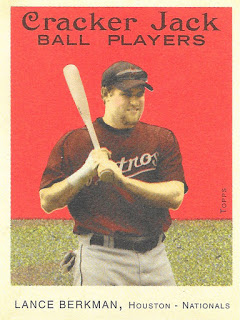 Ok, I officially forgot how much fun stuff I picked up in this trade. This here is a mini from the 2004 Cracker Jack set. Woo! 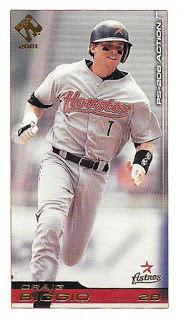 There were some Pacific Biggio cards in the mix as well! These both come from 2001 Private Stock. That’s a PS-206 mini on the left – it’s actually tobacco sized – and a silver parallel on the right. I believe Pacific was the first company to revive tobacco sized inserts with the 2000 Private Stock set. Man do I love Pacific stuff. 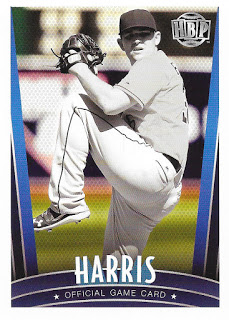 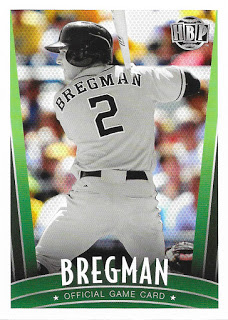 Ora also had a few of these Honus Bonus cards from 2017! These didn’t stick around long, so finding them in trades definitely makes me happy. 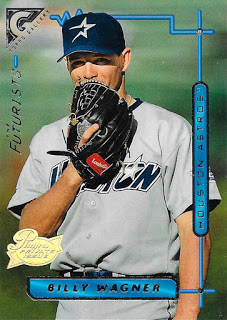 Some more delightful parallel greatness of two of my favorite Astros. The Wagner is a Player’s Private Issue parallel from 1996 Topps Gallery – an excellent first offering for the set. These were numbered to 999, and my copy is #317. The Caminiti is a refractor from 2000 Topps Chrome, which isn’t exactly a common pickup either. 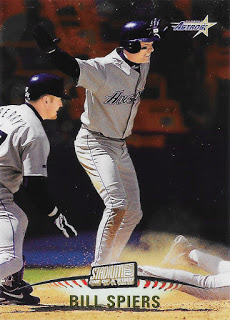 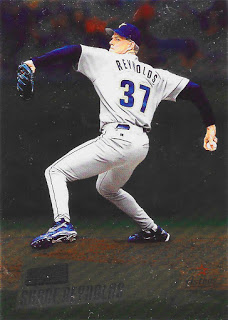 The last thing I wanted to showcase was this pair of One Of A Kind parallels from 1999 and 2000 Stadium Club. I feel like Nick really needs to see these so that he can deconstruct the printing process.* The 2000 Shane Reynolds scanned like crap, but they both pop deliciously in the light. Also of note here is that the 1999 set (Spiers) uses extra passes to print the name and logos afterward, which is why they aren’t washed out in the scan. These are numbered as well – the One of A Kinds were /150, with Spiers at #139 and Reynolds at #122. Sweet!
Thanks for another trade, Ora! I’ll check your lists again soon.
* Opaque white for the win!

0 Replies to “Trader’s Backlog: It Came From PA”