by MarcPosted onMarch 11, 2019July 8, 2019
I’m oh-so-close to clearing out my scans of 2018 pickups, so it’s time to recap Twitter Sale number two of 2018. This one was hosted by the lovely Jenny Miller and all proceeds went to a fantastic cause aimed at helping homeless teens. So not only did I pick up some fun cards, but I supported some valiant efforts in the process! Let’s take a quick peek at some of the highlights from this sale, shall we? 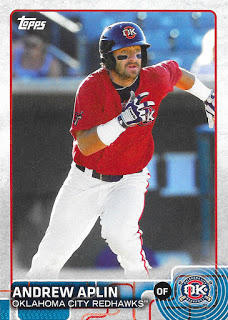 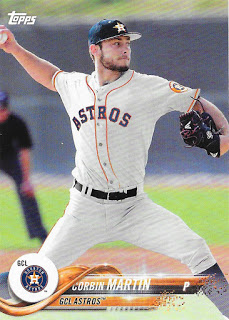 First up, a pair of Topps Pro Debut cards. Aplin was shipped away in a trade last year, but fellow Aggie Corbin Martin figures to crack the pitching staff at some point this year. It’ll be interesting to see what he can do. 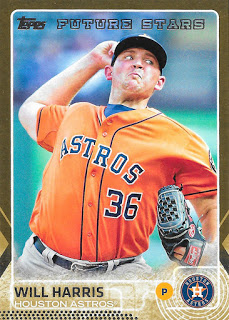 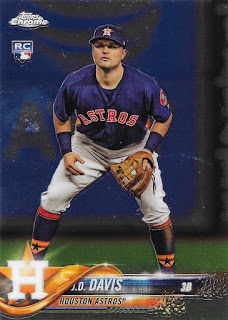 These sales have turned out to be rather good for picking up parallels and base cards from “premium” sets, like this Gold Will Harris and a Chrome J.D. Davis. I miss J.D. already. 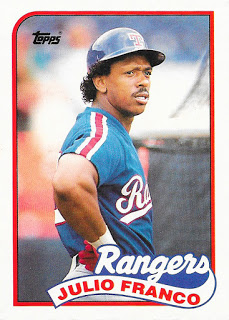 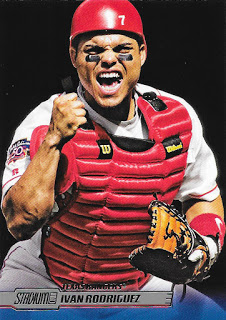 I found a couple Rangers I collect in the fray. That 2014 Stadium Club card of Pudge is just great.

Speaking of non-Astros, I also landed a couple of the ’87 Hygrade cards, and this Johnny Podres for my 1988-1990 Pacific Legends build. 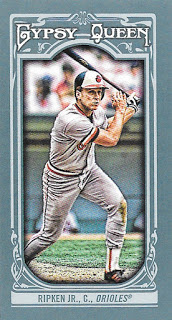 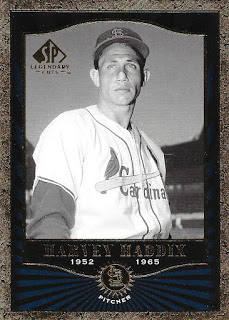 Lastly, these two cards were just too good to pass up for my PCs. 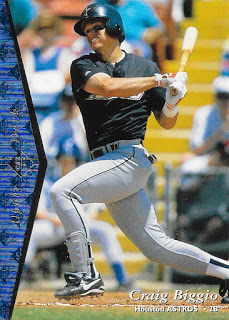 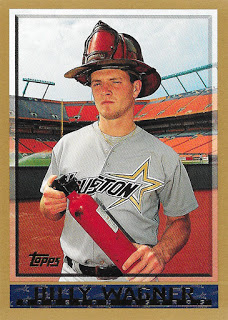 Back to the ‘Stros. I snagged a new ’95 SP Biggio in the fray, and picked up a spare copy of this excellent Billy the Kid with the idea of sending it out in my next batch of TTM requests. Hm, I need to get back to writing those. 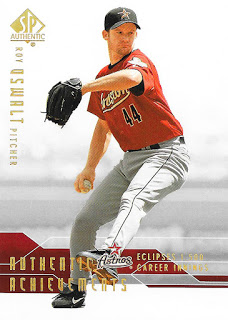 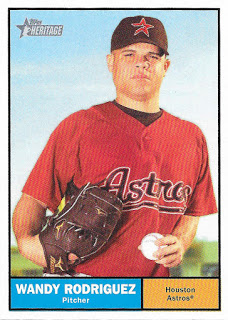 A couple of studs from rotations of yesteryear. Wandy lives in the area where my wife teaches – I remember her mentioning that his daughter was in the middle school she taught at a few years ago. I wonder if she’s zoned to the high school she’s at now. 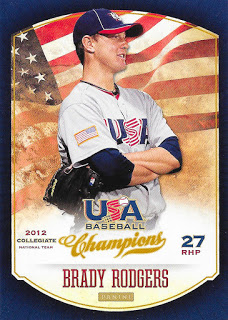 Yes, I count this as an Astros card. Brady will be back from Tommy John before too long, so we’ll see what he looks like post-surgery. 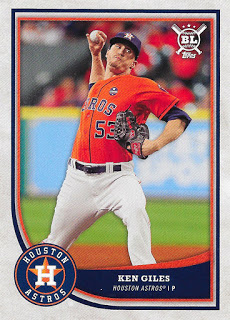 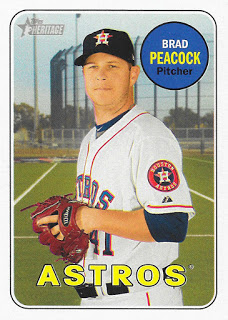 Bullpen aces. Giles, of course, departed in a bit of disgrace last year – and certainly a disgraceful move on the part of the front office. But Peacock is currently in a bit of limbo. He only made one start last year – a spot start to lead off a bullpen game – but he’s got the experience to fill one of the holes in the rotation if need be. I imagine he’ll still be a swing man, but who knows where he winds up now. 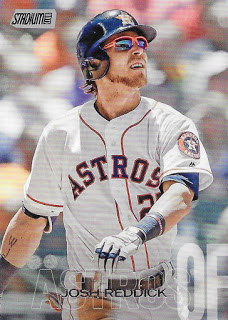 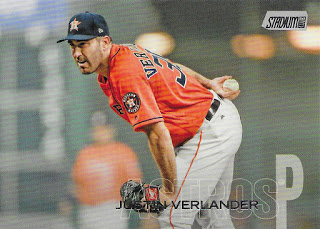 Jenny’s sale also provided me an easy shot at picking up some of the Astros from 2018 Stadium Club. These are nice, if rather tame photo selections. That Verlander is growing on me, though. 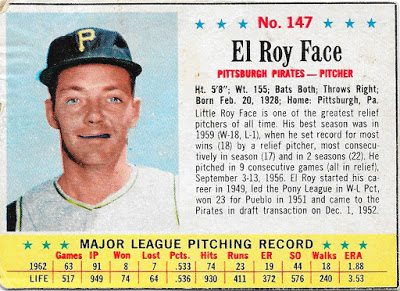 The cards involved were obviously not all dime cards, and this 1963 Post of “The Roy Face” should make that clear. I jumped at this from one of the pricier lots, but it was still only a dollar or maybe even fifty cents. It wasn’t until I got the card in hand that I noticed one of its previous owners had colored in the mouth with solid black, which gives this card an extra creepy vibe. I love this one. I especially love the “El Roy” name – but part of me wishes it said “El Rey.” 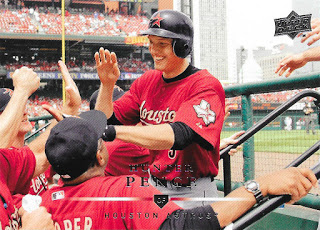 Ah, the local coffee shop owner! It was pretty fun to meet him recently, and I almost got a copy of this card signed. In the end I chose a couple others. 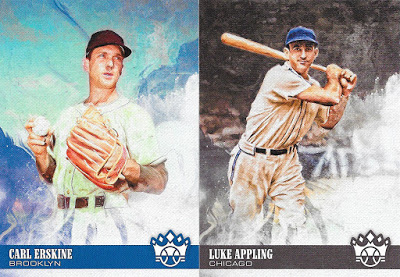 And finally, one more pair of non-Astros cards to wrap up the bunch. I know this may come across as heresy to some, but the 2018 Diamond Kings set was in a dead heat with Big League for my favorite set of 2018. I loved it so much, I decided I’d actually build it, so I suppose I should put up a want list before too long. The cards have a lovely feel to them, and this particular set just worked really well. The 2016 set was nice, but this one just seems to blow even that out of the water. Oh what I wouldn’t give for some logos! It would have certainly beaten Big League in that case.
This was a fun sale for sure. Thanks for hosting it, Jenny!

0 Replies to “Another Cardboard Social”