by MarcPosted onApril 18, 2019July 8, 2019
Holy mackerel, I got a whopping four trades in the mailbox on Monday. I’m never going to get caught up at this point. Maybe I should press pause on all my trading until I’ve remedied that. 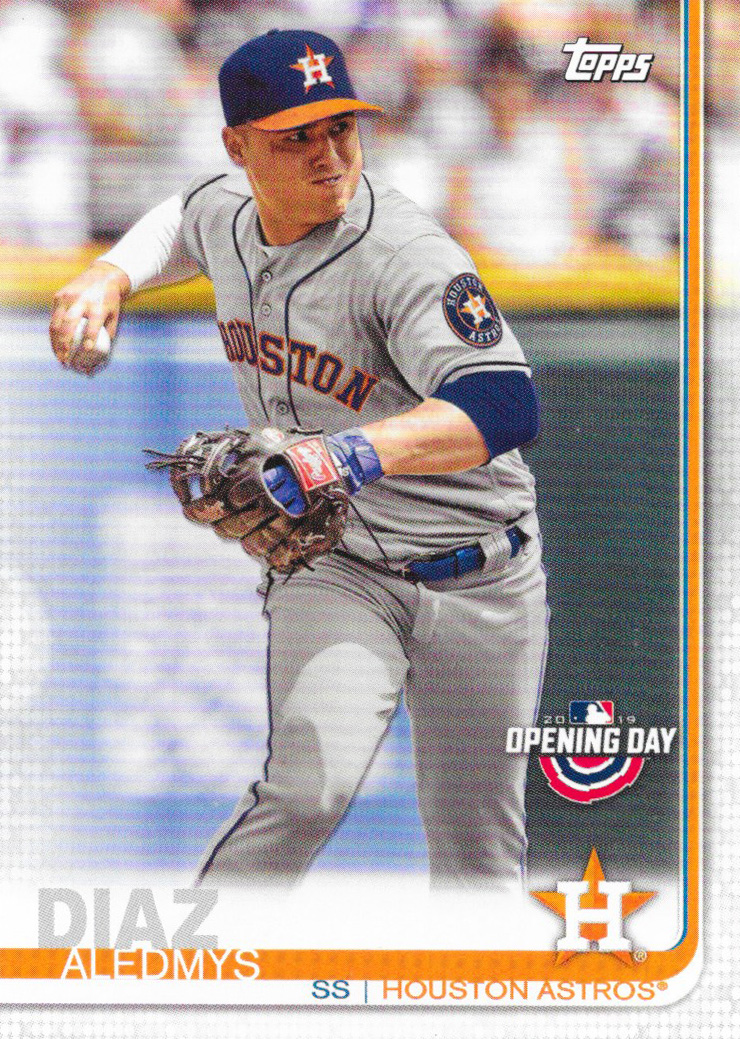 Ah, who am I kidding? We all know that’s not about to happen. Especially not when the trade offers keep rolling in unsolicited. These cards came from Erik, aka Jazzleader over at TCDB. He was interested in some recent inserts on my trade list, and offered up some recent Astros. These two brought me a step closer to polishing off the Donruss Optic set. If you recall, I mentioned in yesterday’s post that there was another version of the Correa due to show up soon – this is my third version, and a fourth is still on the way. 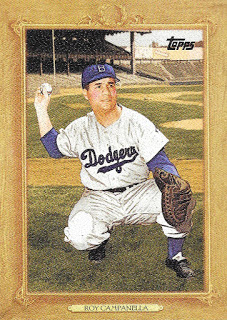 I bought a couple blasters of Gypsy Queen and pulled a few Astros, but this trade with Erik put to rest most of my other needs for the team set. At this point, I’m only missing some SP variations of Correa and Altuve, and my lone remaining base need is Alex Bregman.

That lot included initial Astros cards of these two new additions. They’re both probably photoshopped – that’s definitely a Cleveland uni on Brantley, and odds are that the orange on Chirinos’ gear was red in the original photo. But I don’t care that much. It looks like we got healthy Michael Brantley as well, as he’s been on a tear so far this season. Chirinos doesn’t have the framing numbers of Stassi, but he’s been impressive in gunning down runners during games I’ve watched this season. 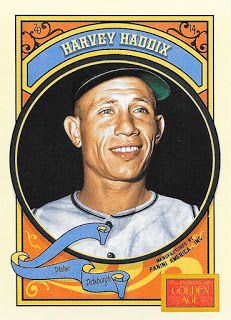 The last three cards in this trade are going towards one of the insert sets I decided to build last year, that being the Baseball Equipment of the Ages series from Allen & Ginter. These are fun, and I’m still missing about half of them. If you’ve got some to spare, check the Oddballs & Inserts tab on the want list.
Thanks for the trade, Erik! Hope we can do it again soon.