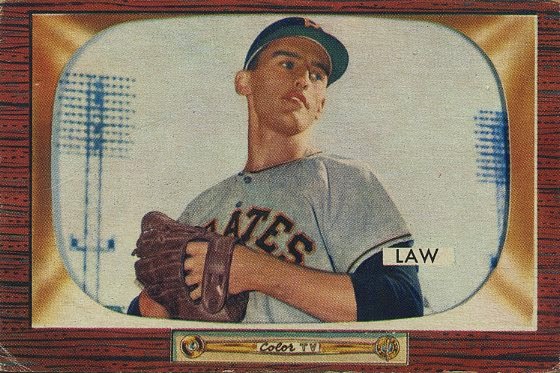 I went on another little eBay spree, this one fueled by a bevy of vintage beauties all picked up for less than a ten-spot. This gorgeous ’55 Bowman of Vern Law was one of the driving forces behind the decision. There were a couple themes running throughout this purchase: some cards to fill in my Houston Colts collection, some more fodder for some TTM requests, and of course, just some nice cards of a few guys. I have a couple signed Law cards already, but I think this big horizontal is just bound for the mail. He and fellow Pirate hurler Bob Friend are known to be two of the most consistent autograph signers.

One thing that I love to put together are baseball families, particularly if I can pick up some signatures of them. So I noticed a couple fathers to whom I’ve been meaning to write, and I grabbed a couple more cards to toss in the mix. Look at that glorious double-bat card of Papa Tito. The ’63 just so happens to be Segui’s rookie card. 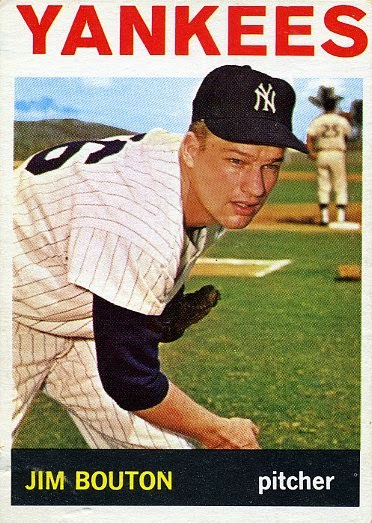 Jim Bouton is on my list of autographs I need, and this ’64 is beautiful. It’ll have to wait to go in the mail, however, as I need to whip up a custom Astro card of him, and I want to find a nice used copy of Ball Four to send as well. There’s also a pretty rad photo of him with an advanced copy of Ball Four, reading in the Astros clubhouse during his short stay there. If I could put the whole package together, I’d be a pretty happy camper.
That Jim Palmer fills one of the few dozen remaining holes in my 1974 set (please see if you can help with any of those!) and I got it for under two bucks. Not bad for a card that routinely goes for five times that. 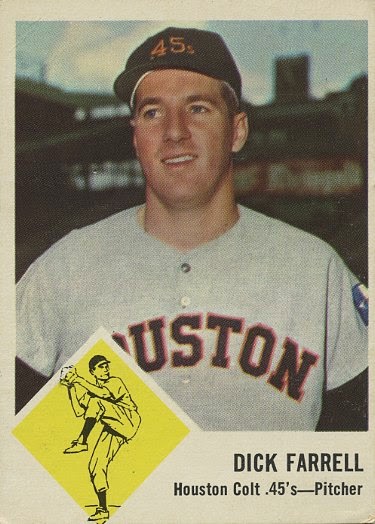 Ah, now on to the Colt .45’s cards. This great Dick Farrell from the ’63 Fleer set is what sparked the entire purchase. 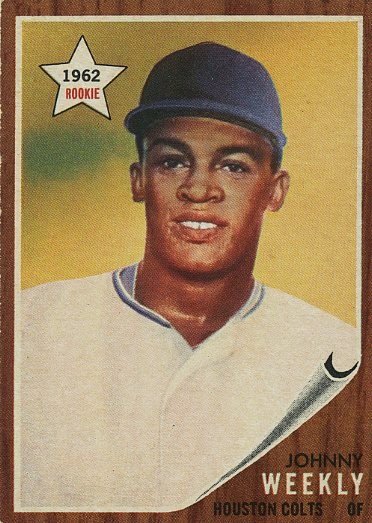 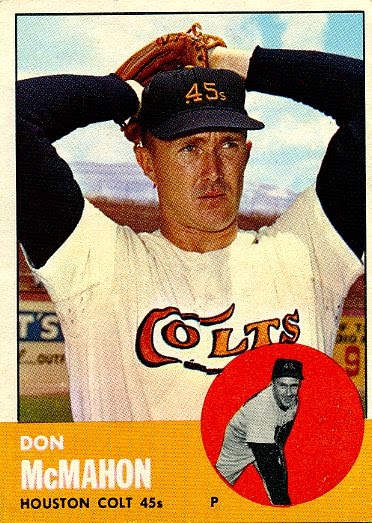 And that’s because right after I saw it in my search results, I noticed these two from the same seller. Hard to believe it, but that Johnny Weekly is the first ’62 I have of the Houston team. 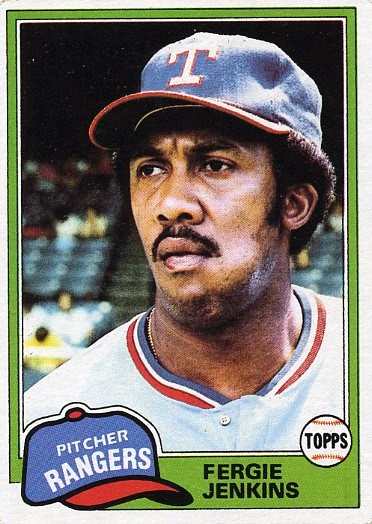 Lastly, one more Hall of Fame pitcher rounds out the group. These two Fergie’s ran me less than a buck. I’d like to pick up a Jenkins autograph, and he signs TTM for a fee, so I may send a card in to him. I’ll probably only be able to get one signed, though, and I’m leaning heavily to that 1979 on the left. Any thoughts?