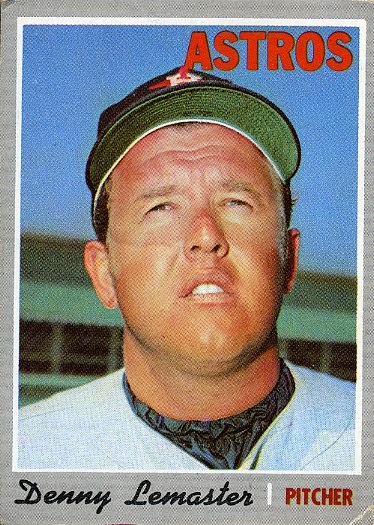 Holy crap, this post is wayyyyyyy overdue. Back in November – perhaps even late October, the impeccable Scott Crawford (of Scott Crawford on Cards) dropped an epic card bomb in my mailbox. I feel just awful that I haven’t posted about it until now.

I opened up the small flat-rate box and found it packed to the gills with the following:

That doesn’t even count some other goodies in there.

The oldest among the bunch was this 1970 Denny Lemaster. Trust me, it’s about to show up on the blog again in a forthcoming post. 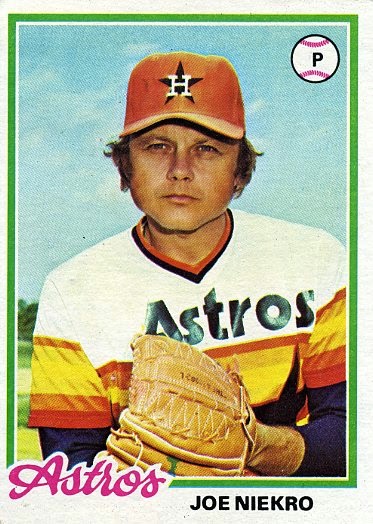 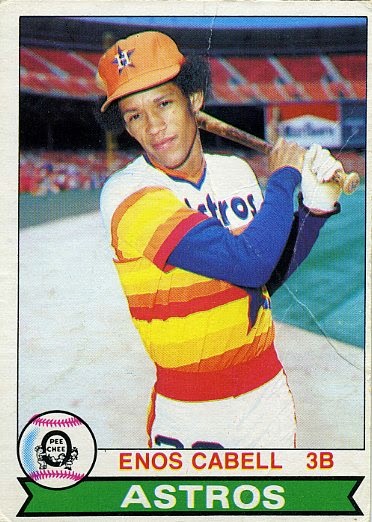 Moving into the rainbow era, Scott dropped in a ’78 Joe Neikro and this great ’79 O-Pee-Chee (oh Canada!) Enos Cabell. Check out that huge Marlboro ad in the background.

Scott noticed that I was working on the 1992 Donruss Coca-Cola Nolan Ryan set, so he sent along two sealed packs to help me out! These packs were promos inserted into 12-packs of Coca-Cola, and they featured one gold-bordered Nolan Ryan card and three cards from the main Donruss set. It was part of huge push on Donruss’ part to promote the new set with its improved card stock. 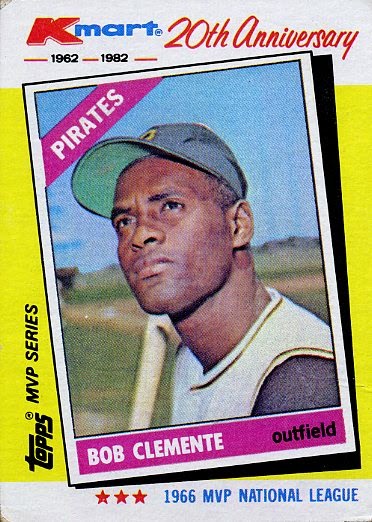 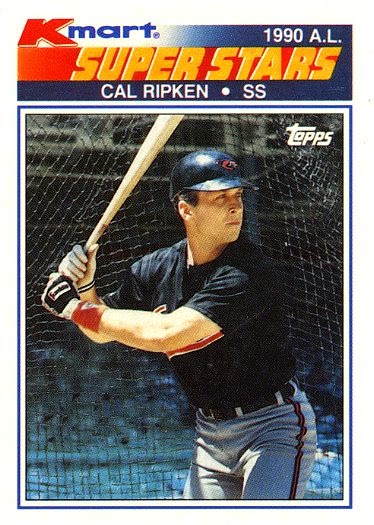 There were oddball goodies as well, of course! Scott noticed my player collection spreadsheet, and these two K-Mart cards fit in just nicely.

There were several more oddballs, including some Mickey D’s, like this Jim Abbott. The Rickey Henderson threw me for a loop at first – I flipped through the cards so eagerly upon unpacking them that I hadn’t even noticed it was a box card. Super cool! 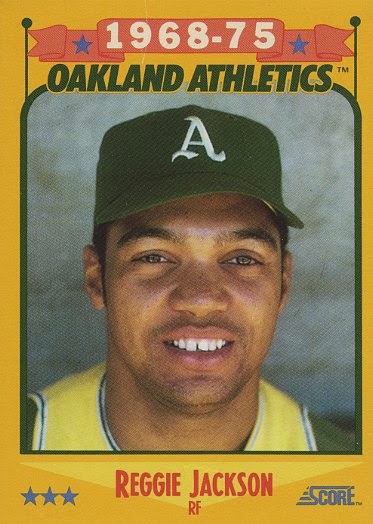 Scott hit tons of my set needs, including a bunch of 88 Score. This Matt Williams rookie and the Reggie Jackson career retrospective were some of the highlights. 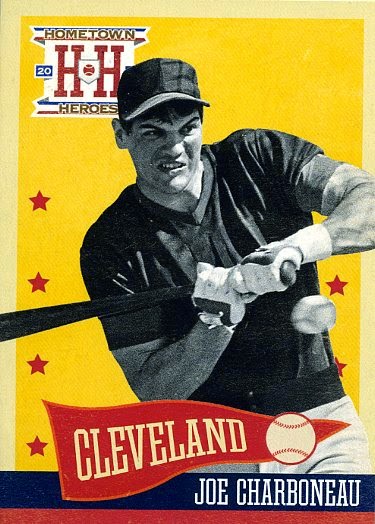 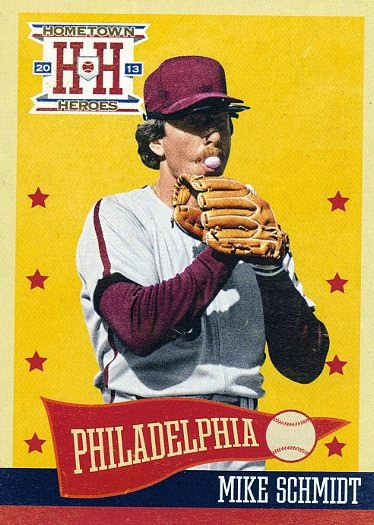 I loved the design of the Panini Hometown Heroes set. Joe Charboneau is on my shortlist of people I want to write to this year. I can’t help but wonder how his career might have fared if he played in a more modern time, would his body have held up? He’s been a hitting coach for the Lake Erie Crushers the past few years. 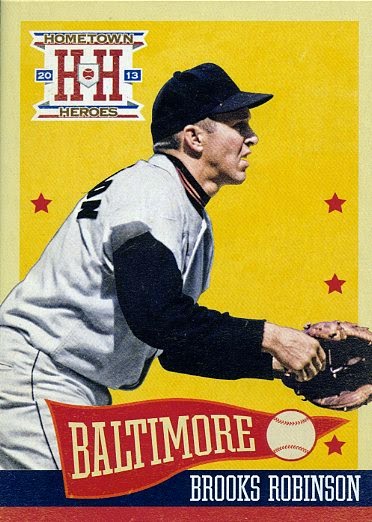 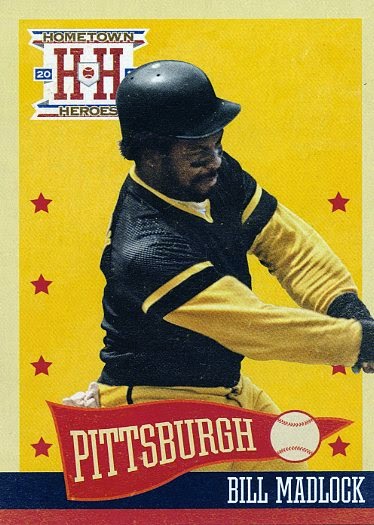 The only drag about the Hometown Heroes set is some of the hard crops are pretty severe. Brooks isn’t so bad, but that Bill Madlock is just harsh. 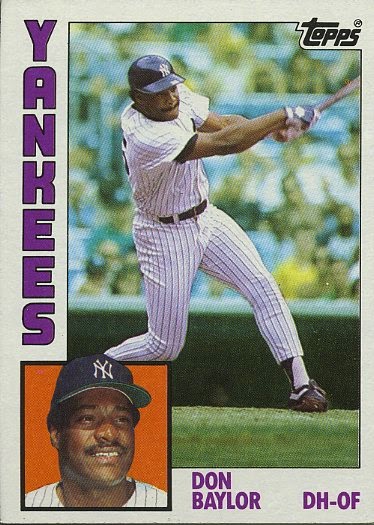 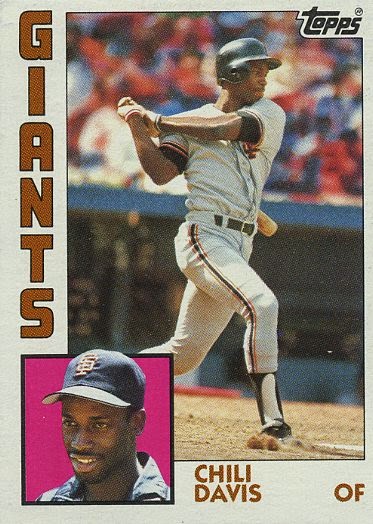 Moving through my set needs, Scott sent a nice chunk of 1984 Topps. ’83 Topps is arguably the best-looking set from this era, and I’ll probably wind up collecting it sometime, but ’84 is my birth year and I’m rather fond of this design as well. These two heavy hitters were the stars of the bunch. 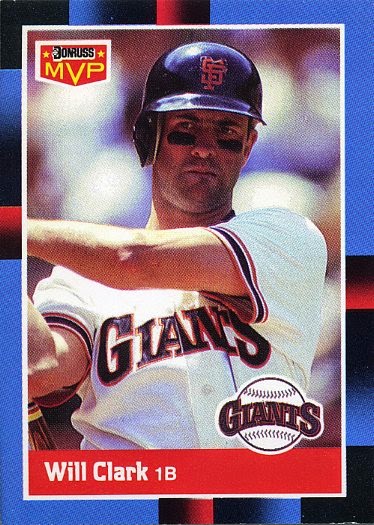 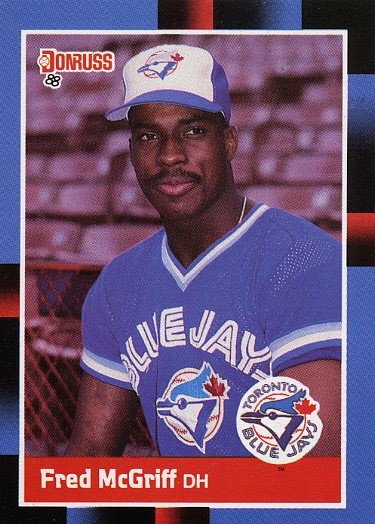 When it came to ’88 Donruss, Scott dropped a few of my remaining needs into my lap, including the Crime Dog. The super surprise, though, was that instead of just digging through his Bonus MVPs to find the ones I needed, he sent me a whole set! 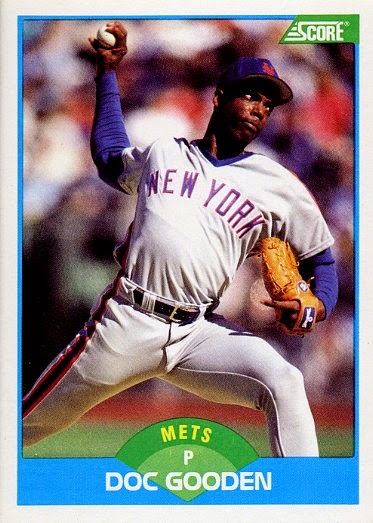 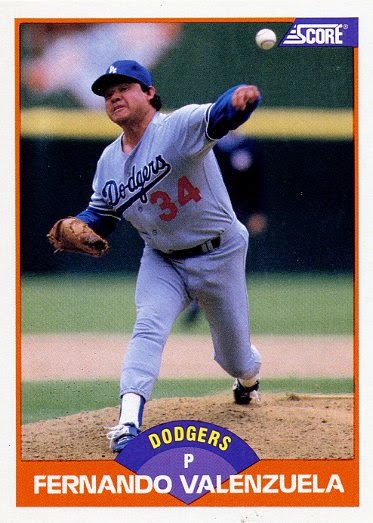 I really love ’89 Score and it’s diamond team/position plates. This set has some pretty nice photography in general, and there were so many in the stack Scott sent that I could have scanned. In the end I picked these two hurlers who were tearing up the coasts. 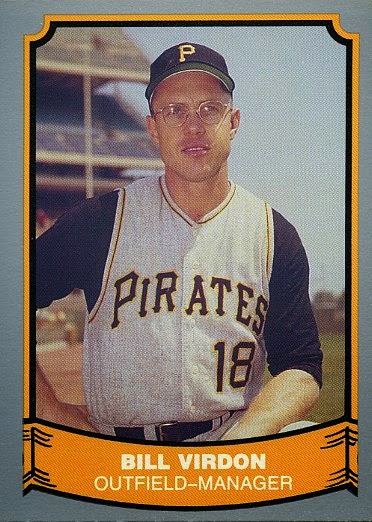 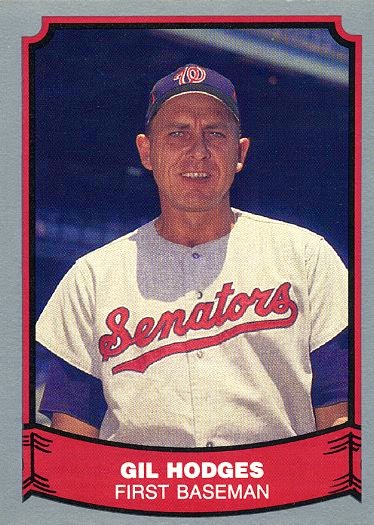 I’ll wrap this post up with a pair from one more set I’m building – well, two sets technically, but  ’88 and ’89 Pacific Legends is essentially a single set. Those ’60s Pirates vest uniforms will always be among my all-time favorites. The Gil Hodges Senators card is pretty swell as well.

Scott, my apologies for the super-overdue post! Thanks so much for all the goodies in this box, though. You’re awesome!