by MarcPosted onMarch 20, 2015July 12, 2019
If you’re familiar with Jeff of One Man’s Junk Wax, you are no doubt familiar with his quest to assemble the 1976 SSPC set. It’s a set that I’m quite fond of as well, so I was pretty excited to open up a PWE from Jeff a few months ago and find a nice stack of Astros cards from the set. 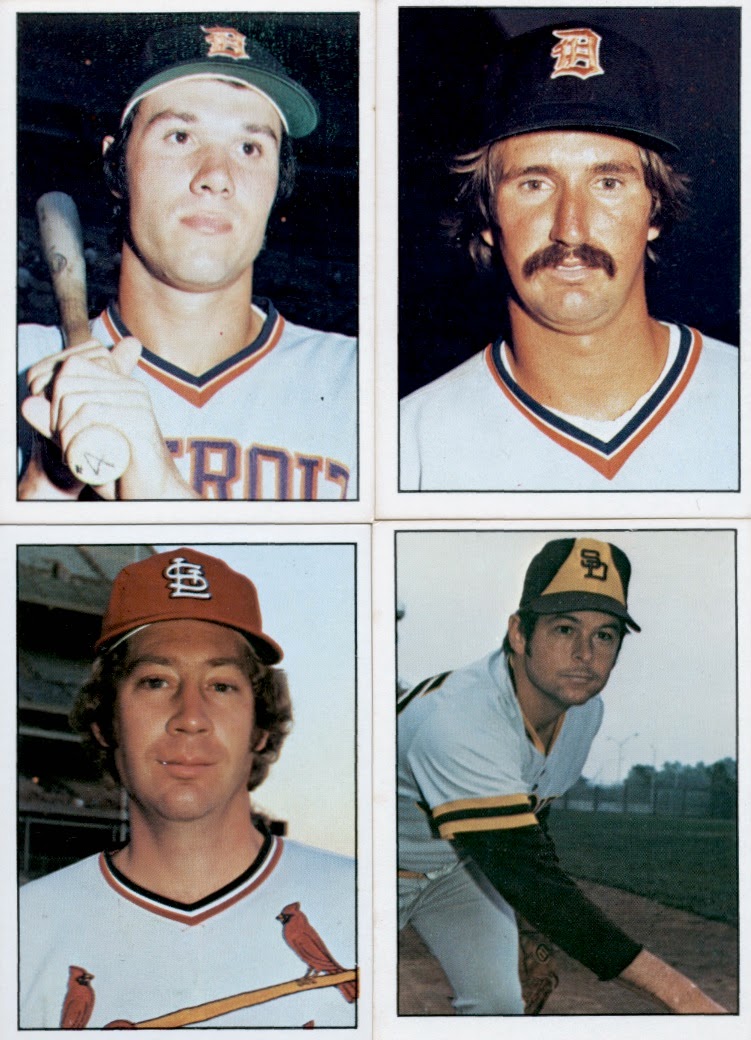 “Wait one second,” you’re saying to yourself, “those aren’t Astros!”
Well, on the backside they most certainly are. These guys were all offseason acquisitions for Houston. 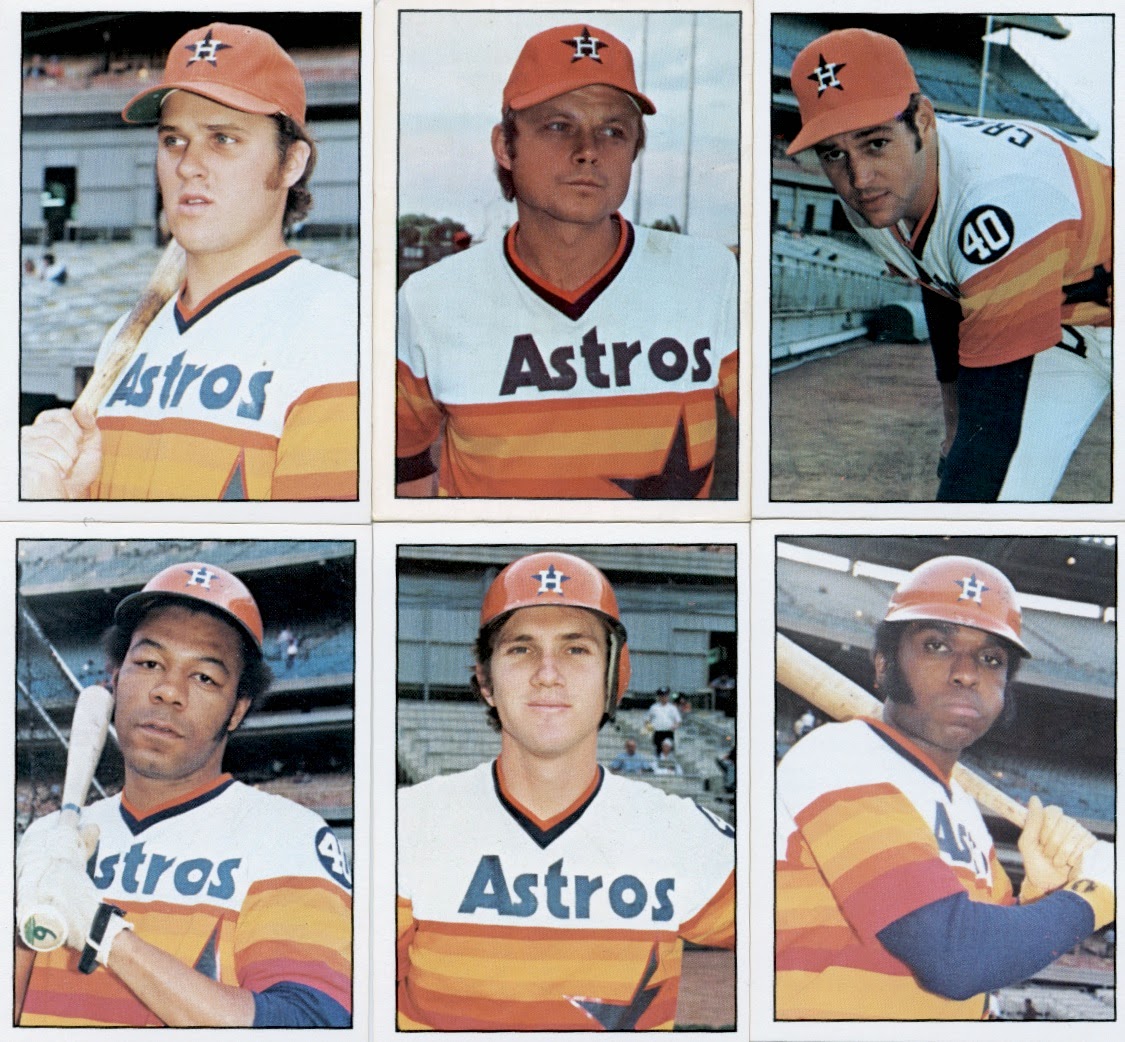 Maybe this batch will do a bit better job of convincing you. Joe Niekro is highly suspicious of Jim Crawford over there, who had since been traded away. I’m a big fan of the tequila sunrise uniforms, and I really dig the circle numbers on the left shoulder. 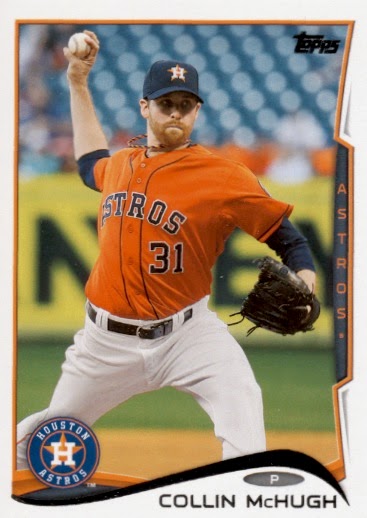 Jeff sent along some ol’ Houston Oilers cards too, including Lorenzo White (who shares my birthday) and Ernest Givins, but I failed to scan them.

Last and certainly not least though, were a pair of ‘Stros that I needed from 2014 Topps, including my first Astro card of Collin McHugh. I’m hoping he can start off 2015 just as strong as last year’s campaign.

Thanks again for the cards, Jeff!