I’ve still got plenty of catching up to do, but I had three small trade packages roll in this week and I thought I’d go ahead and knock all three out with a post. These were all arranged using the wonderful transaction manager at TCDB.

The first envelope to arrive was from EP, whom I was pleased to discover has a blog as well. You may know him from Old Red Sox Cards. I do a fairly regular check of cards on my want list that people have recently listed for trade (the Recent Matches tool is amazing), and as you may have seen from his blog that he’s been listing his trade bait over at TCDB. Well, since every Astros card is on my want list (one can dream, right?), these happened to pop up in the results, and a trade was born. I sent some new Red Sox from 2018 Topps and Donruss, and got back three great cards. 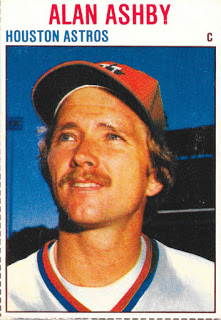 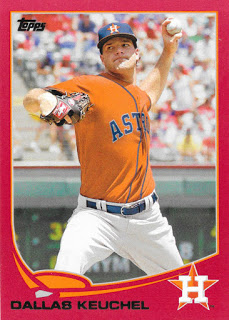 First up are the Astros – a lovely 1979 Hostess issue of Alan Ashby and a 2013 red Target parallel of pre-beard Dallas Keuchel.  Ah, the never-ending parallel chase! 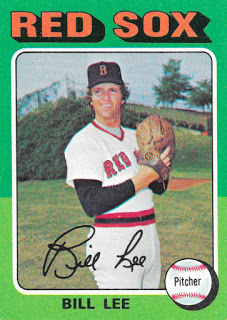 The best card in the package though was this very nice 1975 Bill Lee for my Spaceman collection. I need to do a recap of that at some point (and also do that blog bat around post that made the rounds around a month ago about my collections). Thanks EP! Here’s to many more trades. 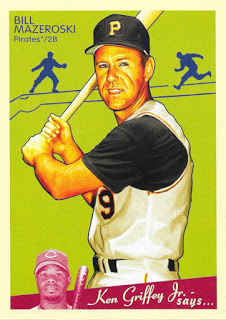 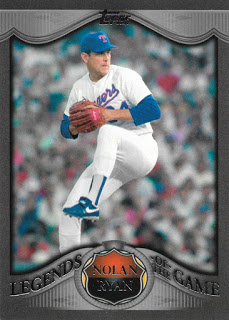 The next swap was from OraInPA, whose real name is Ora and appropriately lives in Pennsylvania. He had a few items pop up in the recent matches listings as well, so I dashed out a trade message and we arranged a little two-for-two swap. The Maz is from 2008 Goudey, and is a fine addition to my PC. The Nolan is from the Wal-Mart exclusive Legends inserts in 2009 Topps, and was mistakenly listed in the database as an Astros card (there was no scan yet). I was a little disappointed when it slid out and there was a Rangers uniform, but only because it means this one heads for the PC binder and not the Astros collection. Still a great trade, so thanks Ora! 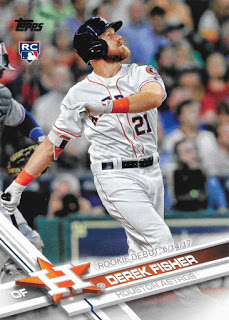 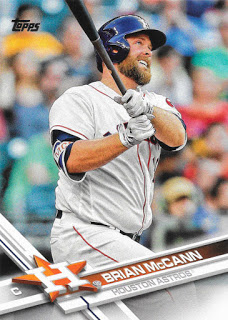 To close out the post, I pulled off another fine trade with my new trading buddy Jay, aka JaybirdOSU. We swapped back in March, and this time he had a few cards from 2017 Update that I needed. Also, as further proof that the Astros are cloning their bald, bearded dudes, I submit these two cards of Brian McCann. Er, two cards of Derek Fisher. Er, wait – can we really be sure that they both aren’t actually Evan Gattis?

ORBIT! I love picking up more cards of this dude. 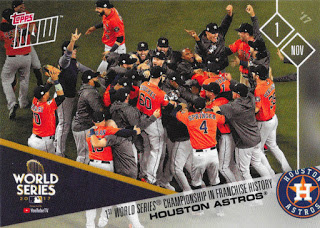 Finally, among the goodies Jay had for me was not one, but two copies of this Topps Now promo card that was sent out. I’m not sure what got you this card – but Jay had like 8 copies of it listed, and once I’d confirmed that it was indeed a promo, he was more than happy to send two my way – one for the binder, and hopefully one that I’ll be able to get some ink on! Thanks again Jay!

Alrighty! Still only about 20 posts left to catch up on, hah! If I can get two a day written, I’ll be done by the end of the month, so there’s that I suppose.