One of my recent posts provided some long-overdue acknowledgement of a trade with Joshua, who goes by Sportzcommish on TCDB. I’ve mentioned this before, but he’s one of my favorite traders there – in part because as a fellow Houstonian, I can always unload some Astros cards on him, but he’s also provided my collection with some really nice pieces as well. We just knocked out another trade, and instead of letting these sit in the queue for several more months, I wanted to get a post up fairly quickly. 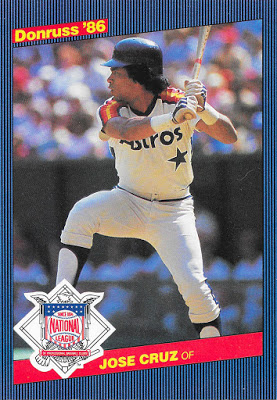 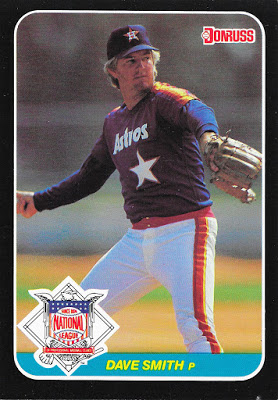 In exchange for another big pile of ‘Stros, Joshua sent me a small, high-quality package filled with goodies. First up are the big highlights – big in the physical sense, that is. These two cards are Donruss All-Stars from 1986 and 1987, respectively, and are the size of postcards. It’s always fun to add oddballs to the squad, and especially oversize stuff. 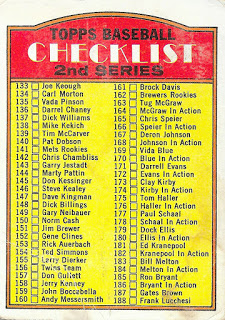 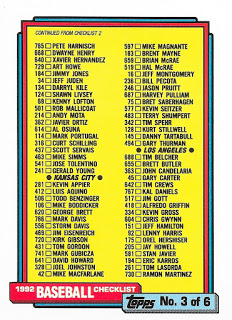 Wait, what? Checklists? Have I turned into Tom over at The Angels In Order? Well, no. These two cards are 20 years apart, and I needed both of them, but for separate reasons. If you were to look at the top of the 1992 checklist (on the right), you’d see that it starts with about two-thirds of the Astros cards from the set. So technically, I need this one (and checklist #2) to complete my team set. I just wish Topps hadn’t broken teams across checklists, and had kept it closer to Fleer’s method. The 1972 checklist is a little worn, but thankfully it’s unmarked. But why ever might I need that? 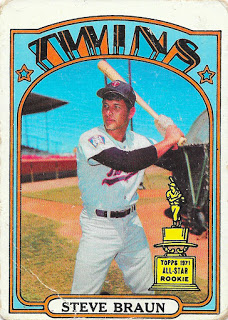 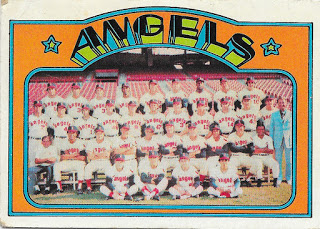 Answer: The Daily Double! Well, today’s double, that is – and that double is another pair of cards from the 1972 set. Because of the heaping pile I sent over to Joshua – and a few ’74-’78 cards I sent his way, he kindly agreed to send me these three ’72s for my loooong set build. 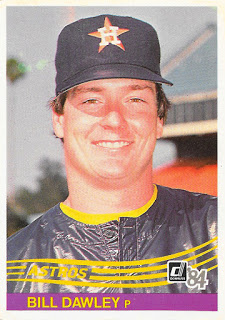 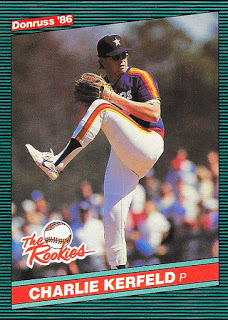 Let’s time warp back to the 80’s, and the Astros. Bill Dawley is looking positively steamy in that warmup jacket. I’m still missing a good portion of the ’84 Donruss team set. I also picked up a lovely Charlie Kerfeld rookie from the ’86 Donruss Rookies set. Kerfeld is one of my favorite characters from the 80’s squads, primarily for his epic postseason celebration in 1986 (including pouring a beer on Nolan Ryan’s head) and his Jell-O contract bonus demand. 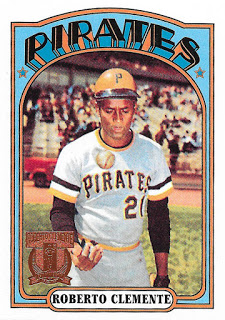 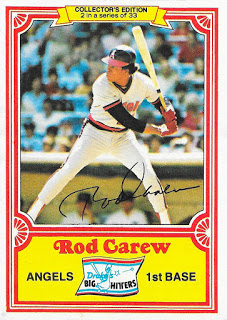 Waaaaaaait – another ’72? Relax, everyone – it’s not that ’72, but one of the 1998 Clemente reprints. I’ve got five of these now. I’ve never really prioritized collecting these, but I finally went ahead and threw them on my TCDB wantlist. While browsing Joshua’s trade list I also spotted this Drake’s Big Hitters card of Rod Carew – another set that I’ll eventually piece together.

Let’s add a third HOFer in here, shall we? This was my favorite Biggio addition that Joshua sent my way. Gotta love a card of the modern HBP leader diving out of the way. 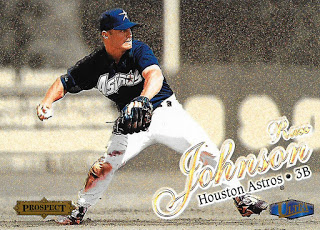 OOOOOOOOOHHHHH, man. I love love love 1998 Ultra, and the Gold Medallion parallels are so very tasty. I netted another one in this trade. 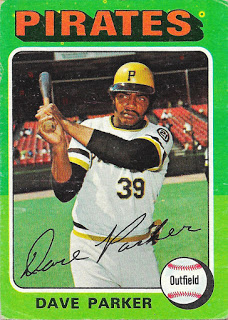 Finally, the biggest cards in the haul, metaphorically speaking – a 1975 Dave Parker second year card and a lovely 1977 Nolan Ryan, which aside form some slight centering is in fantastic shape. Exhibit #856 why Joshua is a great person to trade with – he held this Nolan for me even though someone had already requested it. Vintage cards of Cobra and The Express! Oh hell yeah.

Thanks for the trade, Joshua!