by MarcPosted onMarch 4, 2019July 8, 2019
I’m almost done with last year’s trades. Not all of last year’s cardboard – there’s still a card shop trip and a couple Twitter sales that may get blogged about, but this is the penultimate trade post of 2018. 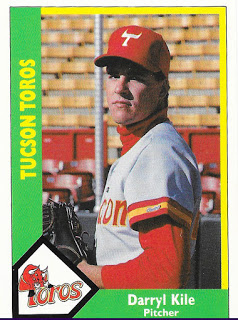 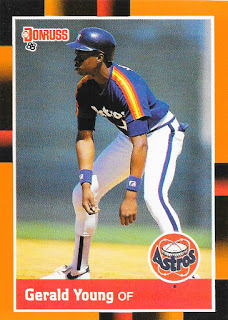 These cards were from Chris, who is ntlwhlr over at TCDB. In exchange for a stack of assorted Brewers – and several of the Beaches inserts from 2018 Ginter – Chris sent just over three dozen new Astros my way. These two rookies were nice pickups – a AAA card of ace Darryl Kile and a Baseball’s Best version of ’88 Donruss for the Gerald Young. 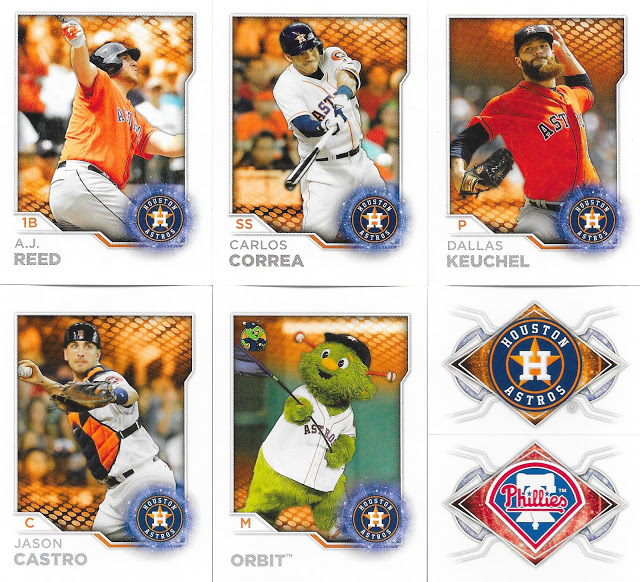 Chris was also able to help me out with several stickers, including some from the ’88 Panini set and several more from the ’17 Topps series. What’s funny to me is that the newer, flimsy Topps ones from 2015 on are probably being printed by the same company that used to make the Panini stickers. Both have “Printed in Italy” on their package. It’s always fun to add more Orbit to the collection. 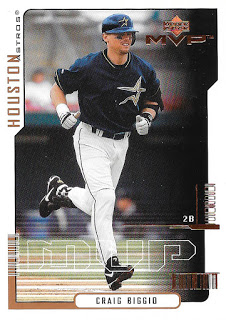 I did manage a pair of Killer B pickups in this swap as well. The Bagwell is a Starquest Single from 1998 Collector’s Choice – there are corresponding Double, Triple, and Home Run versions as well. 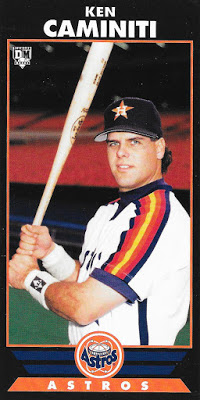 These two oversized finds are from the 1993 DiamondMarks bookmark series. I’ve had the Bagwell for a while, but adding Caminiti and Gonzo was a real treat. 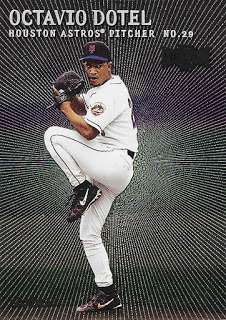 I love adding goooooooold parallels! The Henry should look familiar, as I featured its O-Pee-Chee cousin here a few days ago. I’m closing in on the Gold Winners team set, only five or so more to go. 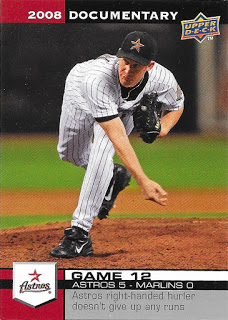 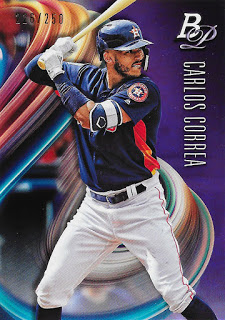 Oh man, 2008 Documentary. It’s a bit sobering realizing that this team set will take up nine double-sided pages, and that doesn’t even count the Gold parallels. Give me all of these poorly executed Astros cards, I need them. Yes, truly. The Correa here, though – that Purple parallel from last year’s Bowman Platinum looks really nice. After adding the Blue Springer recently, I’ve got to say that the base black version is quite boring in comparison. 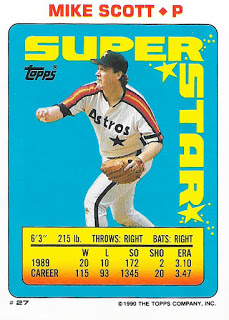 Great Mini Scotts! We’ve got a 1987 Kraft Home Plate Heroes and 1990 Sticker back here. It’s interesting how even with the old logoless cards they were still allowed to use team names. I wonder why and when that changed? 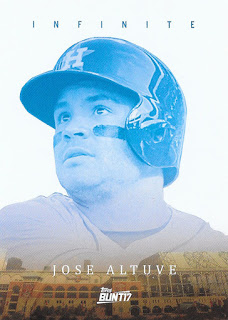 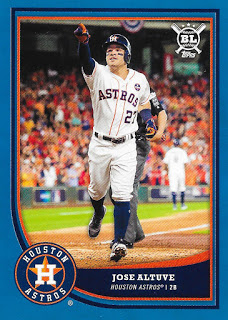 We’re nearing the end here, with some fun Altuve cards. I thought the Infinite inserts from 2017 Bunt were rather nice, although I’m of the opinion that a better photo choice would vastly improve it. The Blue Big League card is really fun, and I can dig how this jives with the team colors – definitely a fan. 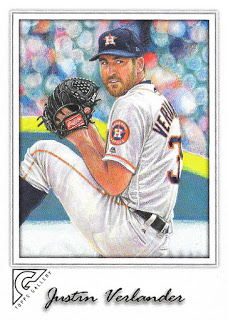 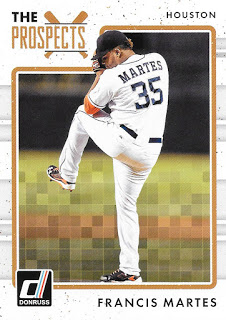 Chris supplied my first taste of the rebooted Topps Gallery cards with this 2017 Verlander. This is also technically Verlander’s first Astros base card, if I remember the timing right. The Frankie Tuesday card was another nice pickup, and I can’t wait for him to come back – although the back of the rotation is getting a bit crowded with James and Valdéz competing for spots. 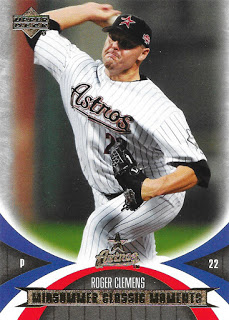 Alright, I’ve saved this otherwise unremarkable mid-2000s Upper Deck overflow set card of Roger Clemens for last because it came packaged in its own rigid team case. No, it’s not thick – just a normal card from the 2005 Upper Deck Mini Jersey Collection set, a product of release bloat featuring a passable but not too complex design. So what gives? Why is this the last card in the post?

Well, it came in its own case, right? Except why would you toss a single card into a 20-25 card rigid case? The answer is simply adorable. Click through my 25-image ad-supported slideshow to find the answer at the end.

Just kidding, y’all. This is what was tucked behind the card and filling out the rest of that holder. 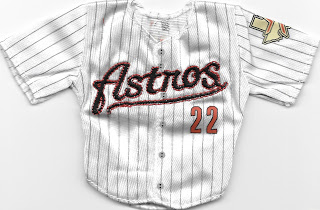 How freaking cute is that little jersey? This was a complete surprise – these technically comprise their own insert set, and I had no idea it was showing up in this trade. It really threw me for a loop. 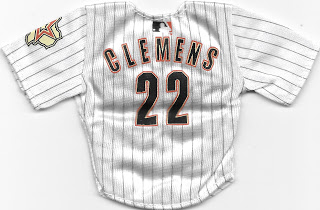 And here’s the back. The “body” of the jersey is about the size of your standard mini card, to give you an idea of how big it is. Now the only question is how in the heck do I store something like this?
Chris, thanks for the swap! I’m sure I’ll pile up some more Brewers for you soon, so I’ll keep checking that want list.