by MarcPosted onApril 23, 2019July 9, 2019
Welp, friends – I’m not going to be doing much blogging for a while. It’s nothing serious, but much like our pal Tony at Off Hiatus, who is currently On Hiatus but also possibly emerging from said hiatus, I need to tap the brakes for a bit while I handle some other stuff.
So, I’ll be dark for a bit. Perhaps the occasional trade recap post will sneak its way here, but I’ve resolved that I need to put down the cardboard until I can see this next thing through. Again, nothing is wrong, just need to focus.
Before I leave you, though, I wanted to share several small packages that arrived late last week. 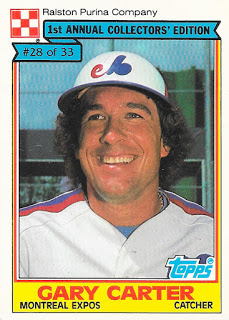 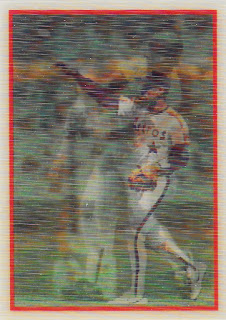 First up, a TCDB trade with M’s collector James (jmkidd). This netted me another card for the ’84 Purina set, and a few Sportflics, in exchange for some assorted Mariners. The one above is a triple-player card featuring NL Right Fielders Dave Parker, Tony Gwynn, and Kevin Bass – who is most evident in the scan. 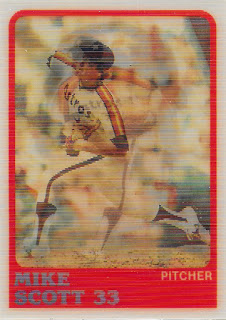 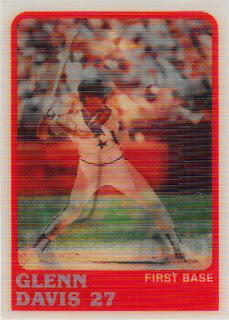 The other two came from 1988 Sportflics, a simple design which I enjoy for its sublime nature. Something about that big glorious orange border and the font used really gets me. I picked up a Mike Scott and Glenn Davis.

Here are some “action shots” for you. You can thank Nick V. for pushing me to make GIFs. 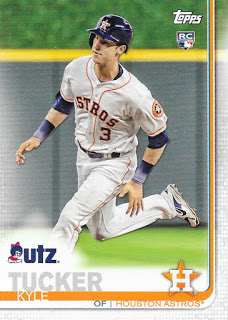 Speaking of food issues, Mark Hoyle offered to send this Kyle Tucker my way. Seeing as how the Utz cards haven’t made it down this way yet, I immediately jumped at the offer. I need to print him some copies of the Red Sox cards from my Starchives set. Thanks Mark! 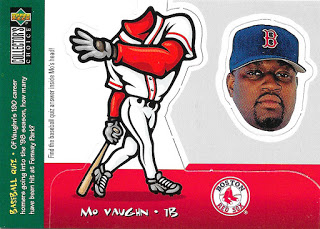 There’s no doubt that Mark and his Red Sox pals will like these next two, either. This was a real quick swap with Jeff, aka Pingboy333, over at TCDB. 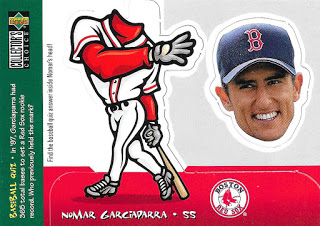 Jeff needed a recent Topps insert I’d pulled, and I absolutely needed these Mini Bobbing Head cards from 1998 Collector’s Choice. This is one of those late-90’s inserts that I completely adore. They’ve also sparked a recent idea for a post at the SABR blog – who knows when I’ll be able to get to that one, however. 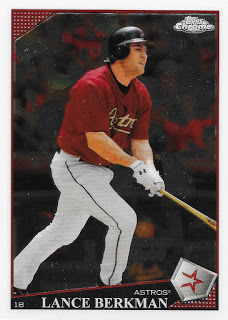 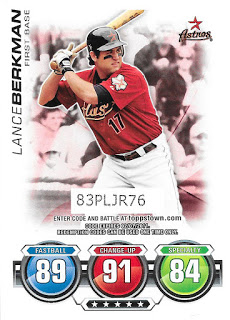 Finally, these cards came in from a trade with Nate (natemedwards at TCDB), in another recent swap. There are two different Berkman cards in the 2010 Attax Code Card inserts (not the actual Attax set) – I suspect they were S1 and S2, and I keep getting the wrong second copy. Or maybe I have both at this point. Who knows? I don’t have the time to check now. 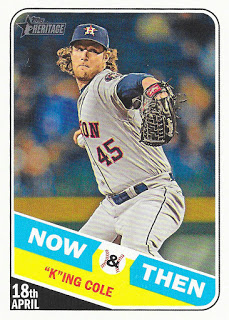 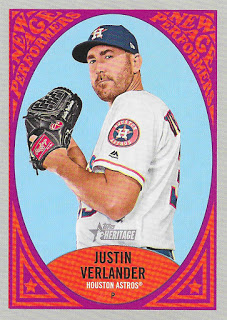 Nate also had a nice pair of Heritage inserts featuring the top of the rotation. The Cole comes from last year’s High Numbers issue, while the Verlander pairs with the Bregman I pulled to give me both of the Astros from that insert series. 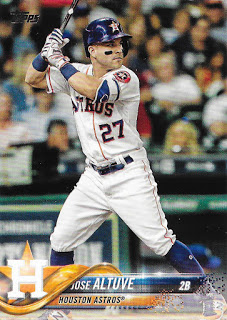 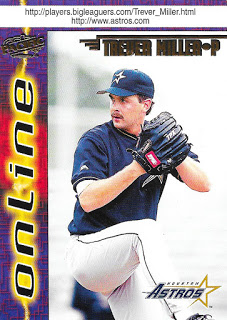 I’d sent Nate an assortment of Barves for his collection, and these last two were my favorites of what came my way. That’s because the Altuve polishes off the 2018 flagship team set for me, and the Trever Miller comes from the insanely hard to track down (for whatever reason) 1998 Pacific Online set – sort of a precursor to Total and 40-Man. Because of the depth of this set, it features a few scarcely seen Astros (Jack Howell’s only ‘Stros card is in this set), which works well for my Astro-graphs project. Yes, it features a hideous banner with an out-of-date URL – two URLs, in fact! But, when you can cross off a couple of rare dudes from the All-Time Roster, it’s worth it. The added bonus here is that Miller is actually a Gold Foil parallel. Gotta love Pacific, years ahead of its time.
Alright, like I said – this’ll be goodbye for a bit. I’ll sneak a post or three up here when I can, but don’t expect too much – that is, unless this project magically wraps sooner than expected. If it does, you’ll be among the first to know.

0 Replies to “A Smattering of Small Swaps”