The last several posts have been about my recent vintage score, but just before purchasing those I had made a quick run through Target to grab some sundry items. While there, I checked the card aisle to grab a pack or two of something to sate my card-buying bug. I didn’t want to go crazy, just a hanger of A&G or something like that.

However, as your local big box probably does as well, my Target has “old” blasters now and then on which they’ve knocked the price down. I took a look and bit on a 2012 Topps “Starter Box” – one that had two packs of Heritage and four packs of flagship, along with a special retail refractor. 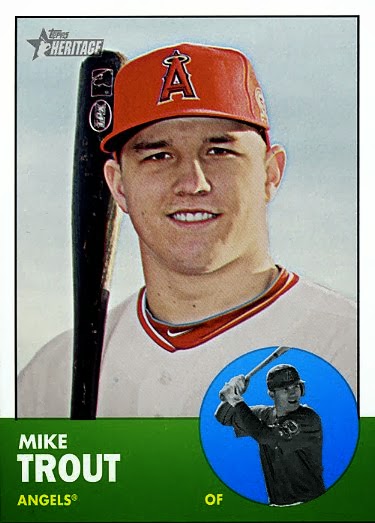 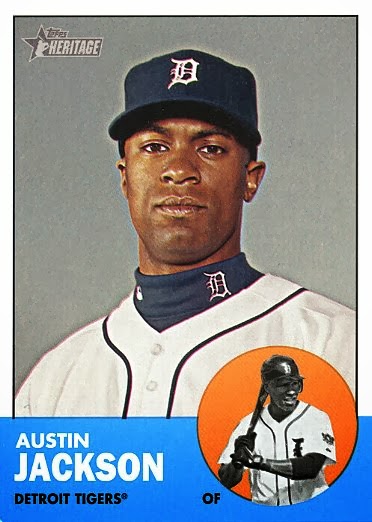 The Heritage packs were kind enough to provide these two nice young stars whom I really enjoy watching play. 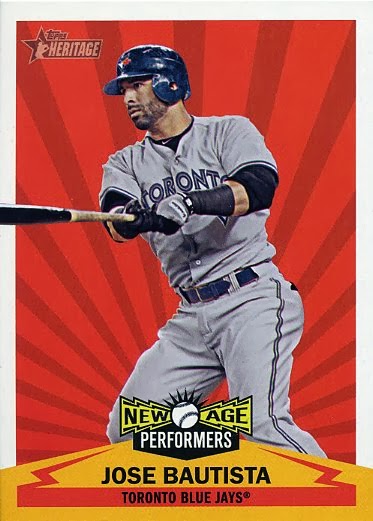 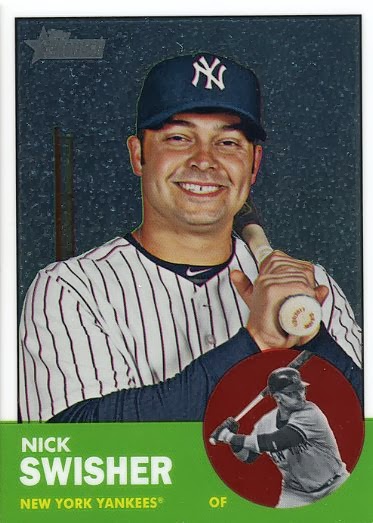 As for inserts, Joey Bats makes an appearance. There’s a shiny Swisher, gap-toothed and all. He’s available, ladies (or gentlemen). 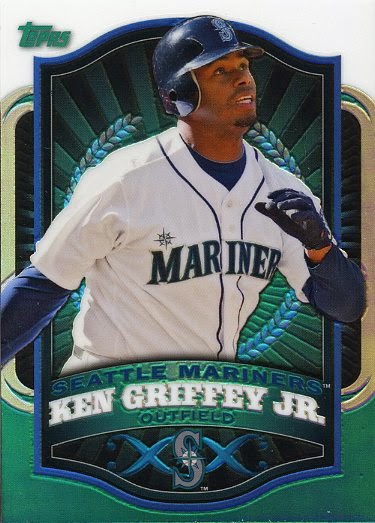 Here’s more shiny things. My promised refractor turned out to be Griffey (the only others are Mantle and Mays), and the Topps packs held a sparkly gold Kyle Lohse. These two are up for grabs. 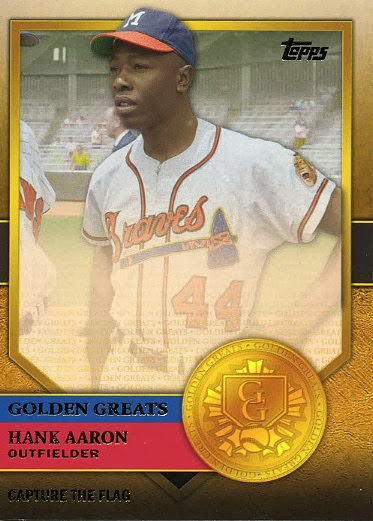 I’m certain you guys probably aren’t interested in seeing base cards from two years ago, so I’ll just go through the inserts. Zach Britton – available. I’ll hold onto Hammerin’ Hank, though. 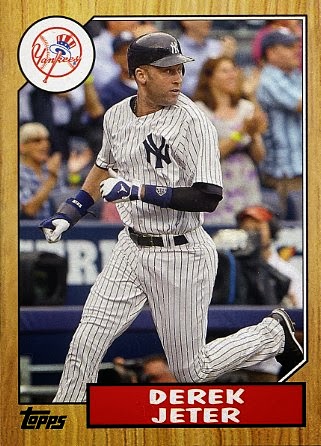 I only found one of the 1987 minis, but it’s a Jeter. If there is one player in all of baseball of whom my opinion has gradually changed for the better, it’s the captain. I’m not a Yankee fan by any means, but Jeter has proven to be pure class, and I can respect that. 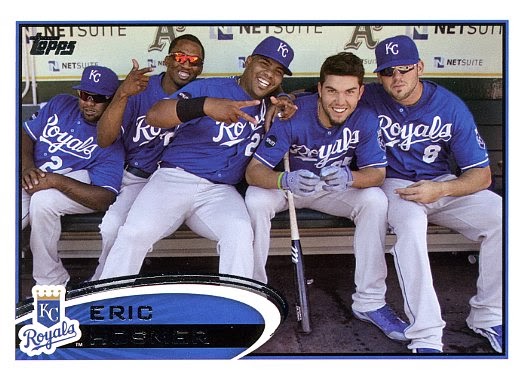 I said I wouldn’t show off any base, right? But this Hosmer is a short-print, and fortunately for me CoachBarry over at TCDB needs this. We’d been hashing out a trade anyway, so it’s a nice pull for me/him. 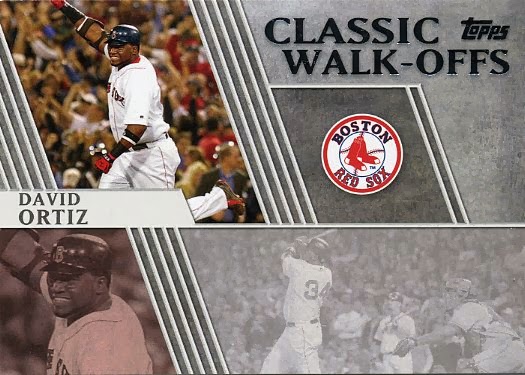 Anybody need this one? This was a dupe pull.

I like the Golden Moments inserts, and the gracious space they leave for autographs. Not so sure about the fade to white at the bottom, but it’ll do. These might make for a nice insert to try to compile, and then *gasp* store in nifty horizontal 8-pocket pages. 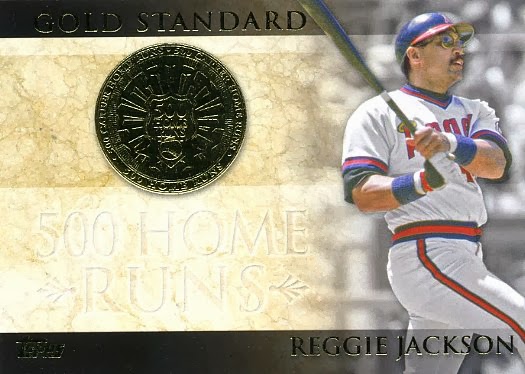 I dig this Reggie Jackson Gold Standard insert as well. Though it won’t scan well, the gold stamp looks good. I’m not as tied to the Gold Standard inserts as much as the Golden Moments, though, so if someone wants it let’s trade. (Edit: This one is headed over to Ethan at Playing with My Cards) 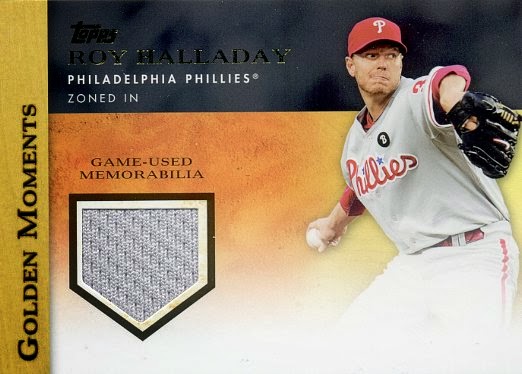 And finally, the big hit of the box – a Halladay jersey card. He’s not one of my PC’s, so he’s good for trading as well.
Now back to some vintage scanning and blogging.

0 Replies to “Lured In By Discount Blaster Bait”