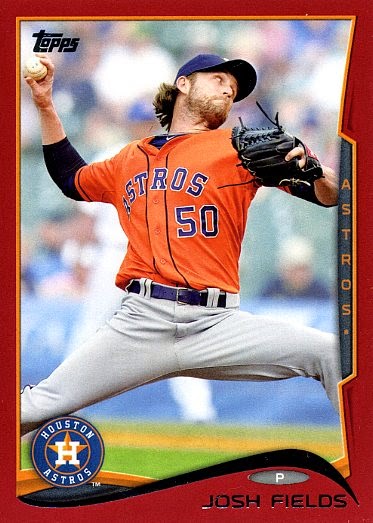 Ok, so the title is a little misleading. But, if you follow The Angels In Order (and you should), you’ll recall that he was searching for Topps Pennant and Bunt cards, with a little contest for a Ben Zobrist relic.

I sent along a pair of Pennants I had lying around and won a very unscientific competition when my name was drawn out of a hat. Awesome!

In addition to the Zobrist jersey card, Tom sent a few Astros my way as well, including this nice red parallel of Josh Fields. It’s strangely apropos as I’m headed to my first game of the year tonight – a little celebration with my wife and folks in honor of my 30th birthday. Yeah, I’m (now) 30 and still have thousands of baseball cards and couldn’t care less what anyone thinks. 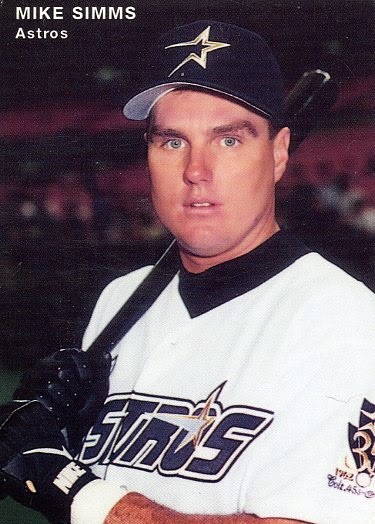 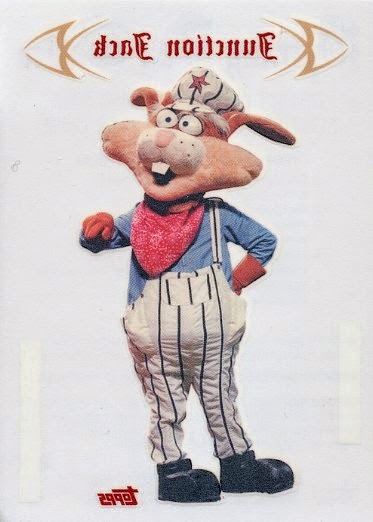 Rounding out Tom’s little package were these two oddities. The Mike Simms is particularly nice as the various Mother’s Cookies cards always seem hard to come by – if you magically wound up with any Astros MC cards, I will happily take them off your hands.

I kind of love that Junction Jack temporary tattoo from 2008 Opening Day for some perverse reason. That damn rabbit needs to go down as the worst thing in all of team history. Why you would forsake such an amazing mascot as Orbit (who they thankfully restored to glory last season) is beyond me. Junction Jack was just downright terrible. He’s the worst decision that Drayton McLane ever approved, and that’s saying something. It’s exactly the kind of card that I need for my Astros collection, but would never go through the trouble of hunting down.

0 Replies to “The Astrodome Wins The Pennant!”