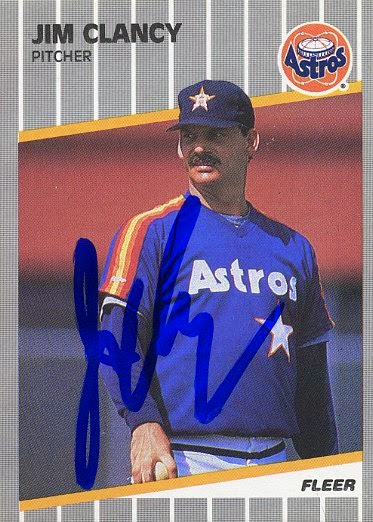 It’s been a while since I’ve posted. Moving sucked a lot out of us, between packing and unpacking and the resulting stress of getting everything from one location to the next. Fortunately the wife and I have managed to make it through without getting at each other’s throats.

My TTM results have kept trickling in as well, allowing me to chip away at the all-time Astros roster. First up are a pair of pitchers from my early days watching the team – Jim Clancy and Jim Corsi.

After a long career with the Blue Jays, Clancy spent two and a half seasons with Houston from 1989 to 1991. After some struggles as a starter, he split time in the bullpen and spent a bit of time at AAA Tuscon before being traded to Atlanta.

Clancy signed three cards for me, getting them back in three weeks time. 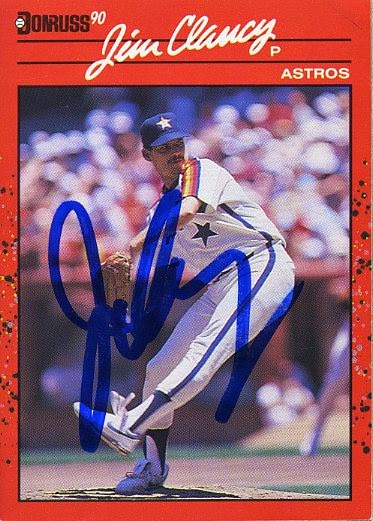 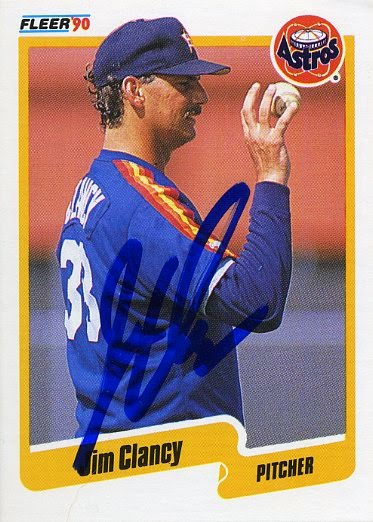 Meanwhile Jim Corsi came up as a prospect with Oakland in the late ’80s. After helping the win the World Series in 1989, he spent a single season with Houston in 1991. He went on to play for the inaugural Marlins squad and pitched for the Red Sox in the 1998 playoffs. Corsi signed two cards, which came back in 35 days. 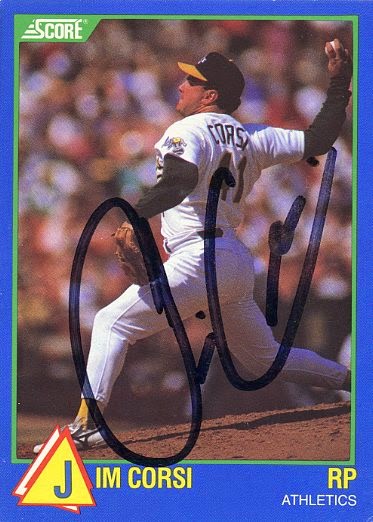 I’d seen some recent success from Franklin Stubbs, whose best season of his career was his only one in Houston, in 1990. After losing his job for the Dodgers. to Hall of Famer Eddie Murray, Stubbs saw regular playing time and put up some nice offensive statistics, hitting 23 home runs and driving in 71. 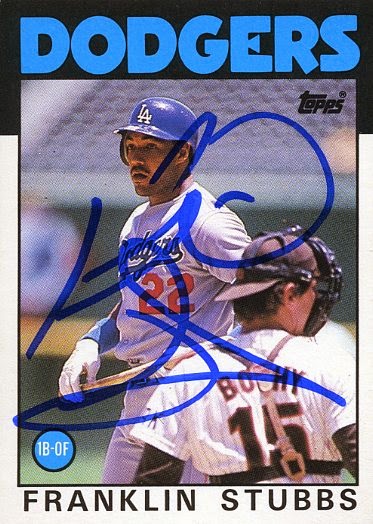 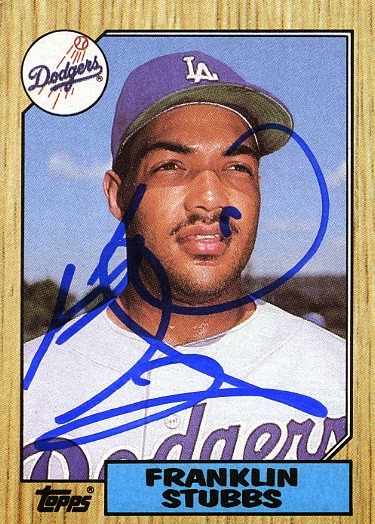 I wrote to Stubbs care of the Albuquerque Isotopes, where he’s currently a coach for the Dodgers AAA club. I had a hard time settling on which cards to send him, but he graciously sent all six back signed. Above are his ’86 Topps Traded rookie and his first base card from ’87 Topps. I doubt I’d ever try to assemble a signed set, but there are a handful of sets where I’ll automatically opt to send that card: ’87 Topps and ’91 Upper Deck come to mind. 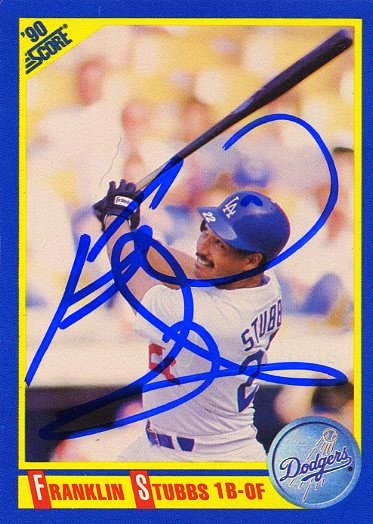 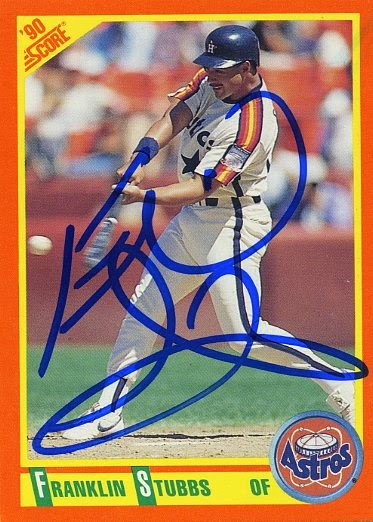 Here are Stubbs’ 90 Score and Score Traded cards. He’s got quite an eccentric signature. I love the big bat swing on that first card. 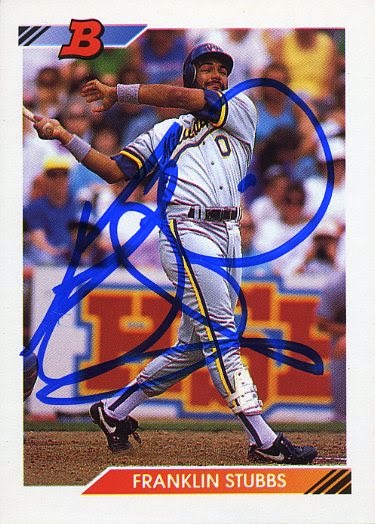 Finally, we wrap up with his ’90 Topps Traded card (which I’ll use in my Astros binder) and another big swing on a ’92 Bowman.

Lastly, my biggest return of the past couple weeks comes from original Houston Colt .45 Joe Amalfitano. After coming up with the Giants as a bonus baby, Amalfitano was left unprotected in the expansion draft and was Houston’s second selection. He played only the inaugural season in town, before being traded back to the Giants for Dick LeMay and some kid named Manny Mota.

That’s four more names off the list. I updated the Astros Autographs page, it seems that even with the recent successes I may have slipped backward – with the call-ups and recent additions who debuted with the club this season, I think the list grew about 8 names.

Hopefully I’ll get around to posting about a couple sweet trades that came in recently.