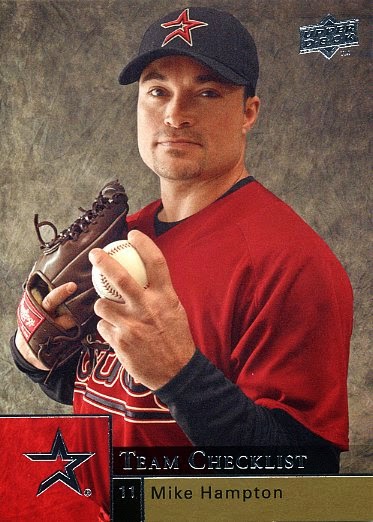 Like I said, trades have been flying in like crazy as of late. That’s pretty awesome, in my opinion. Personally, I’ve just been on the lookout for folks who could use some of the excess cards that I have laying around. My trade bait is limited when it comes to relics and autos, but my vintage stacks and junk wax are strong, and for some reason I’m able to get some nice trades out of your generosity. Thanks guys. 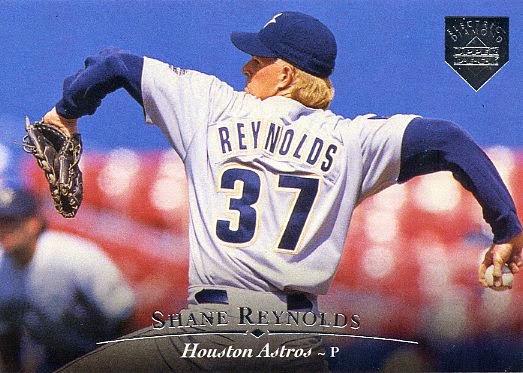 This trade with the famous Jeff of 2×3 Heroes was a long time in the making. Months ago he posted a card that I just had to have – we’ll get to that later. I dropped an email about wanting to trade for it, and figured I could put together a nice package around whatever the centerpiece would be. Fortunately for me, Jeff decided to start a new player project around Nellie Fox, and I knew just where to pick up something special for his collection.

Well, then I moved, and he went on vacation, and I did the same, and like I said, several months later we finally finished off this trade. It’s a great one! Lefty Mike Hampton up there was one of my favorite pitchers to come through Houston – an excellent thrower in a compact frame who was consistently one of the best fielders and hitters at his position. Remember the year he hit SEVEN home runs? Ok, so he was in Colorado by then and his pitching stats had dropped off, but that’s probably more than a lot of big league shortstops will get this year. The Electric Diamond of Shane Reynolds was another welcome addition. 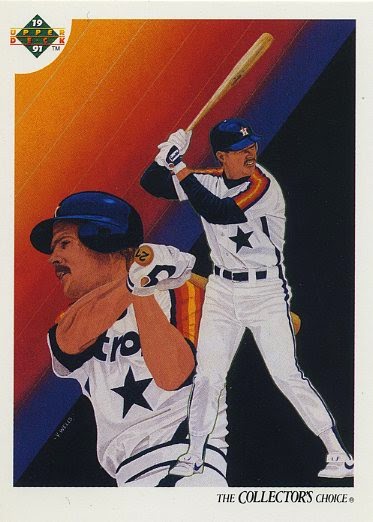 This 1990 Harry Spilman in a Tuscon uniform is interesting – I figured he played in the bigs consistently throughout the mid to late 80s, but apparently he bounced back and forth quite a bit between the bigs and AAA. Glenn Davis is a nice choice for the artistic team checklists that Upper Deck used to produce. 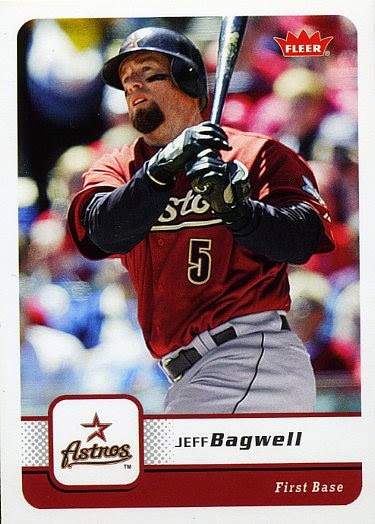 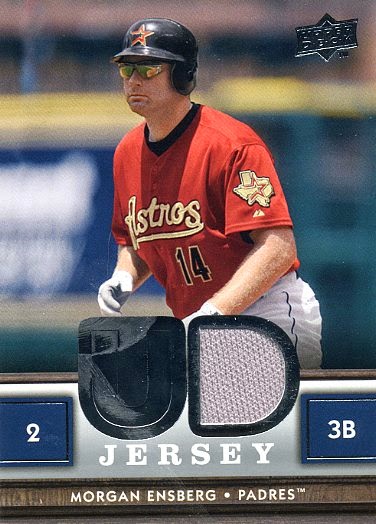 Jeff managed to add another Bagwell to my collection – if you’ve got anything from the last few years of his playing days, I could probably use it. I’ve got everything logged in a Google Docs spreadsheet, along with my other player collections, posted in a link at the top.

The Ensberg relic lists him as a Padre, but I’m going to count this one as an Astros card. It’s from 2008 UD, and he did finish the ’07 season with San Diego. Thus it’s a pretty odd choice to depict him in a Houston uni, list him as a Padre, and use a ubiquitous plain grey swatch. 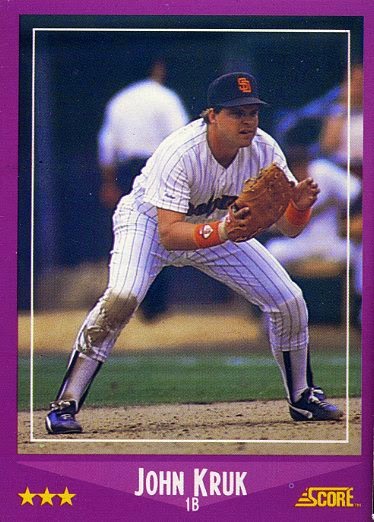 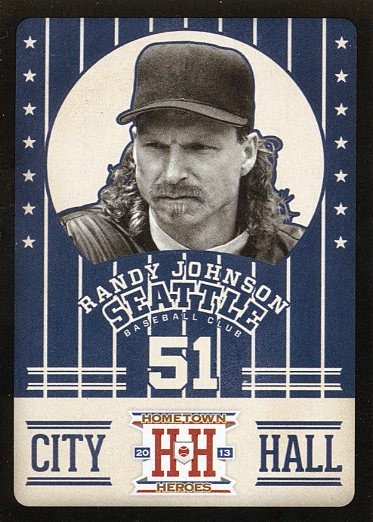 Jeff made me laugh when he sent an email saying that he had just figured out my want list scrolled to the side and that now he was “really finding some cardboard” for me. He knocked out a few dozen of my wants between ’88 Score and last year’s Hometown Heroes, and tossed in this great Randy Johnson insert. 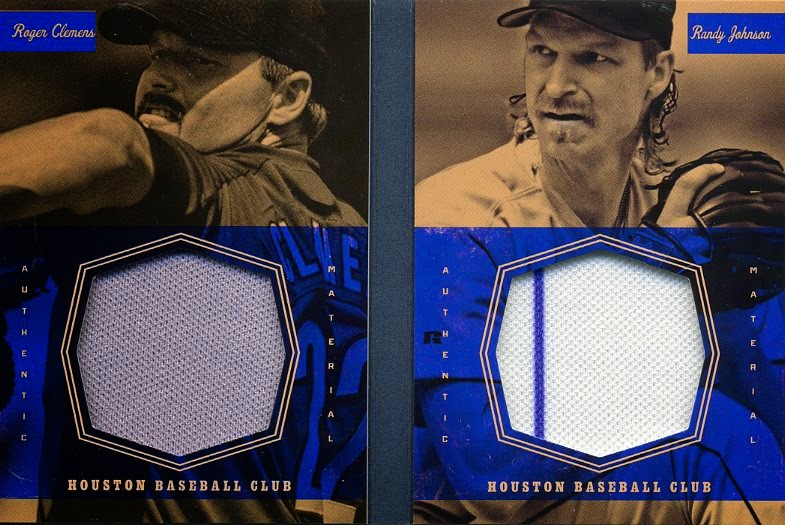 Here’s the card that started it all – a great dual swatch card featuring two of the most phenomenal pitchers to don an Astros uniform. Ok, so that’s a purple pinstripe and thus pretty clearly a D-Backs jersey on the right, but I don’t even care. This Dual Exhibits booklet from last year’s Panini Pastime was a must-have, as I was fortunate enough to attend games when they took the hill for the club for some of the most dominant performances I’ve witnessed.

Thanks so much for the phenomenal trade, Jeff! I’m glad I could find a Nellie for you.