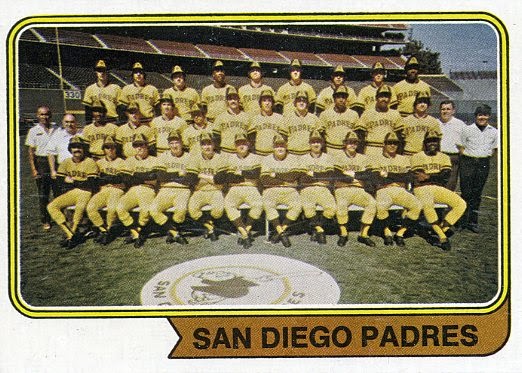 Well, this post has been sitting around my drafts pile for a while. I’ve got ten or so quick posts that I need to get out, so I’m just going to start slapping them up here. I’ve been busy, and so I apologize in advance if these aren’t all that pretty. 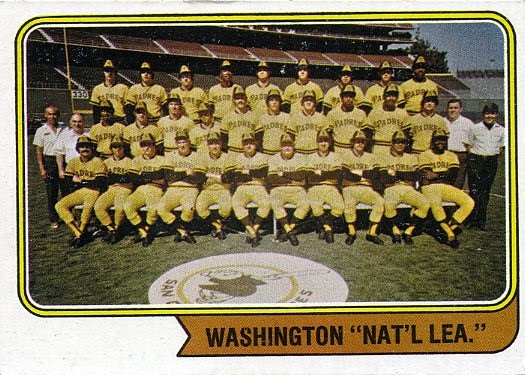 At the card show I managed to drop by some two months ago, I made sure to check around for the 1974 Topps cards that are left on my checklist. The remainder of the cards I had left were either Hall of Famers, semi-stars, or the notorious Washington “Nat’l Lea.” team variations of the early Padres cards in the set.

Oh, and I need the Winfield of course. But god only knows when I’ll finally be able to put that one into the collection.

The show took care of a few of my needs, but with the limited time I had to browse, I didn’t really get to check much off the list. The show said it was going to wrap at 6 pm, but by 5:15 several of the vendors were covering their booths.

Fast forward to a quick stop at the card shop around a month ago. I wasn’t looking for much, but it was definitely going to be vintage. 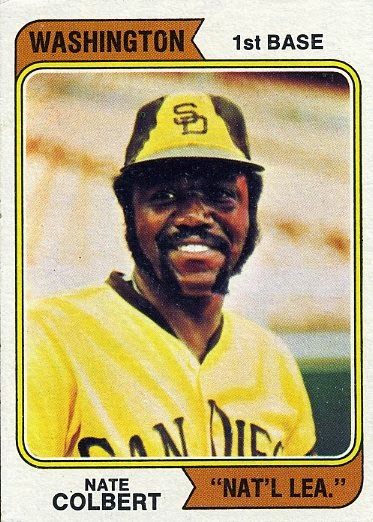 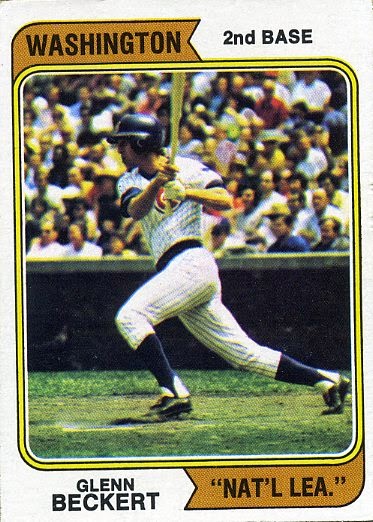 I didn’t waste any time, and just asked my dealer straight for the ’74 box. I had a plan, and checking some of these off was priority. I grabbed both versions of the team card, which I lacked, and the Washington versions Nate Colbert and his magnificent facial hair, and Glenn Beckert, who’s pretty clearly depicted in a Cubs jersey here. 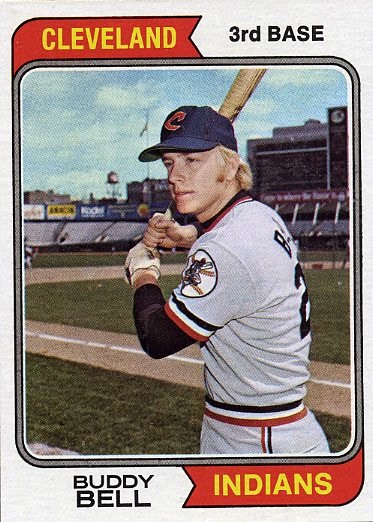 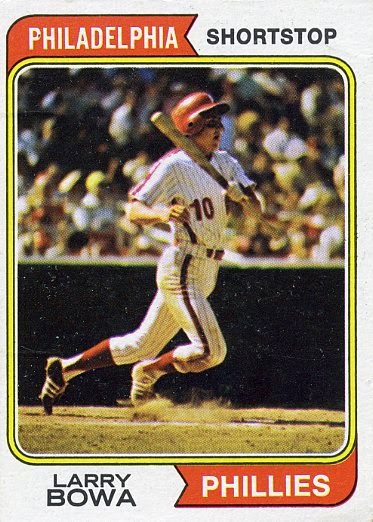 Attempting to operate on a budget and already having some other cards in hand, I grabbed a pair of the smaller name semi-stars I was missing: Buddy Bell and Larry Bowa. The Bowa is one of the great action shots from the set – most of the set is posed, but there are some pretty nice game shots throughout. I love the dirt cloud being kicked up in the box as he breaks for first. The young shot of Gus Jr., better known as Buddy Bell, is one of the coolest cards that I’ve found of him. I may have to look for another to try to get autographed.
Alright fellas. I’m not dead yet, but definitely buried at the moment. Here’s hoping I can dig my way out of another busy month. Oh, and yes I am planning to trade with several of you – check that email, because I need some addresses.
– Bru