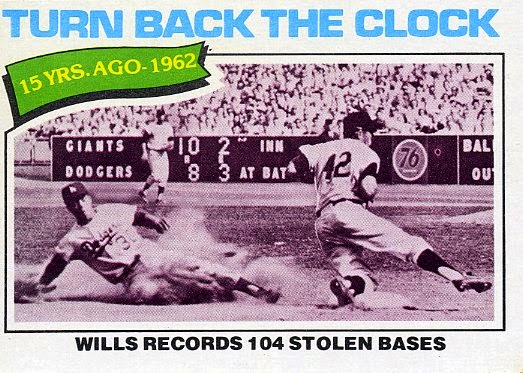 My local card shop is closing this week. There will be more on that in a post to come, for sure. This, however, is a belated post about a vintage run I went on back in November.

You see, it had started with the announcement of the candidates list that the Golden Era committee would be considering.  Now, no one made it in, because it’s almost impossible given the voting rules and the fact that most of the players are qualified, but I wanted to pick up some cards to send off for TTM autograph hunting. One such card was this great ’77 Maury Wills TBTC in all of its purple glory. It was the only Wills I could find in the shop. 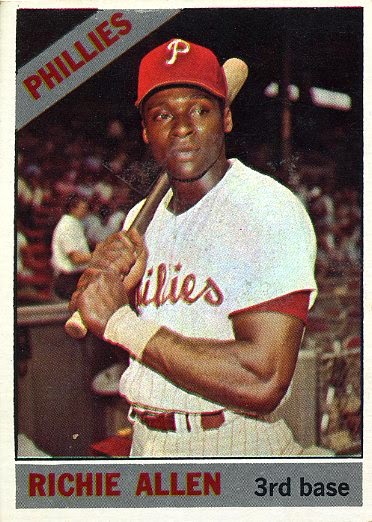 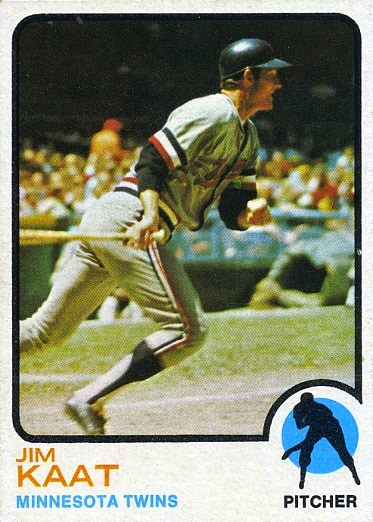 Dick Allen probably has one of the strongest Hall of Fame cases out there for someone from the Golden Era, and he’s still getting snubbed. I grabbed the Kaat because he was on the ballot as well, and he’s a pitcher batting. Not only is he a pitcher batting, but he’s an AL pitcher batting on a card when the league just adopted the DH. It’s probably one of the last AL pitchers you’ll see at the plate, until interleague play came around. 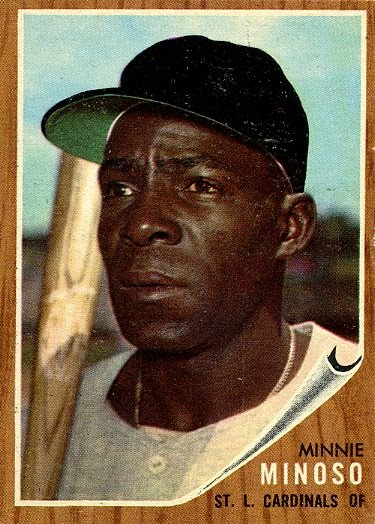 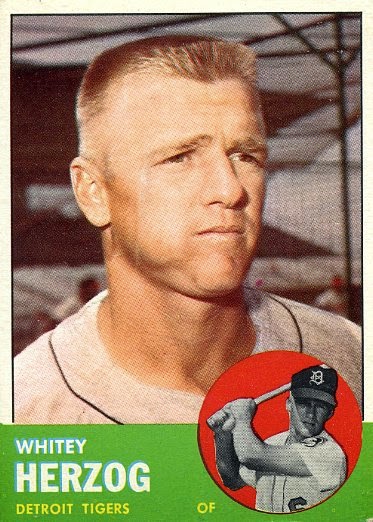 Minnie Minoso is another guy who by all rights ought to be in the Hall. He finally got to join the league at an advanced age once the game had opened up, and his career numbers would be even more impressive. The man played until he was ancient, like Satchel Paige, and put up plenty of numbers in the Negro Leagues before being allowed into the majors. I was planning to send him this, but then a ’57 Topps fell in my lap (on eBay) so I’m sending that one instead.
Whitey, on the other hand, has already made it into the Hall, mainly for his managing prowess. With all that flat-top and chew in this card, I just had to get it. Plus, it’s Herzog’s rookie, and I’m going to risk dropping this one in the mail as well. Herzog signs for five dollars, if I recall correctly. That’ll be well worth it. 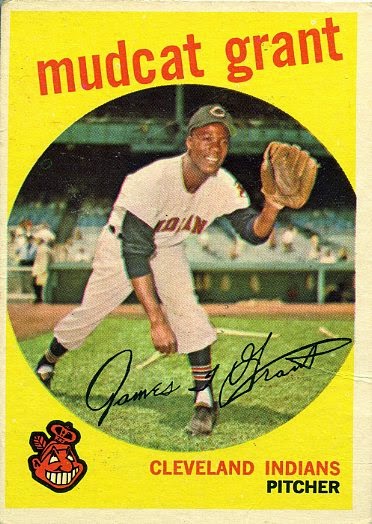 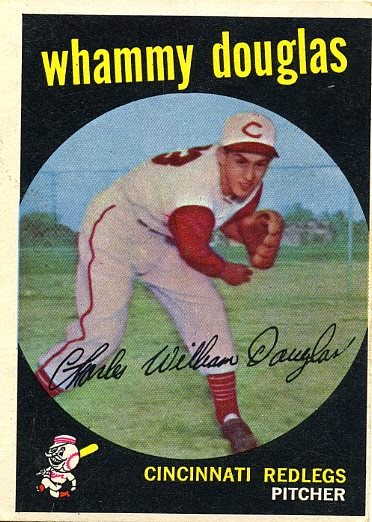 “Mudcat” Grant has been on my “players to write to” list for some time now. I didn’t find the other ’59s I was looking for, but I snagged his card quickly. I just had to add ol’ Whammy Douglas as well. 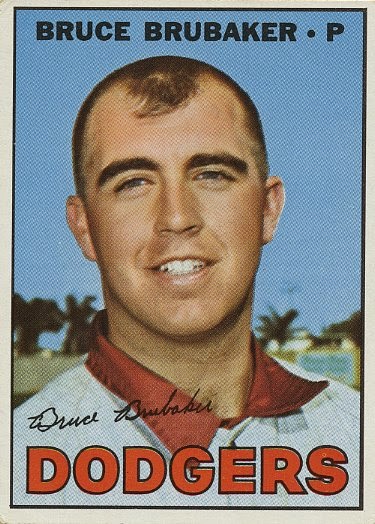 I found a really nice ’62 of Grant in the boxes as well, shown here. I think this will be the card I wind up sending to him. I also managed to find one of my Most Wanted cards, a ’67 Bruce Brubaker. Bruce, who shares my last name, only had two cards issued, and this was his lone solo card. 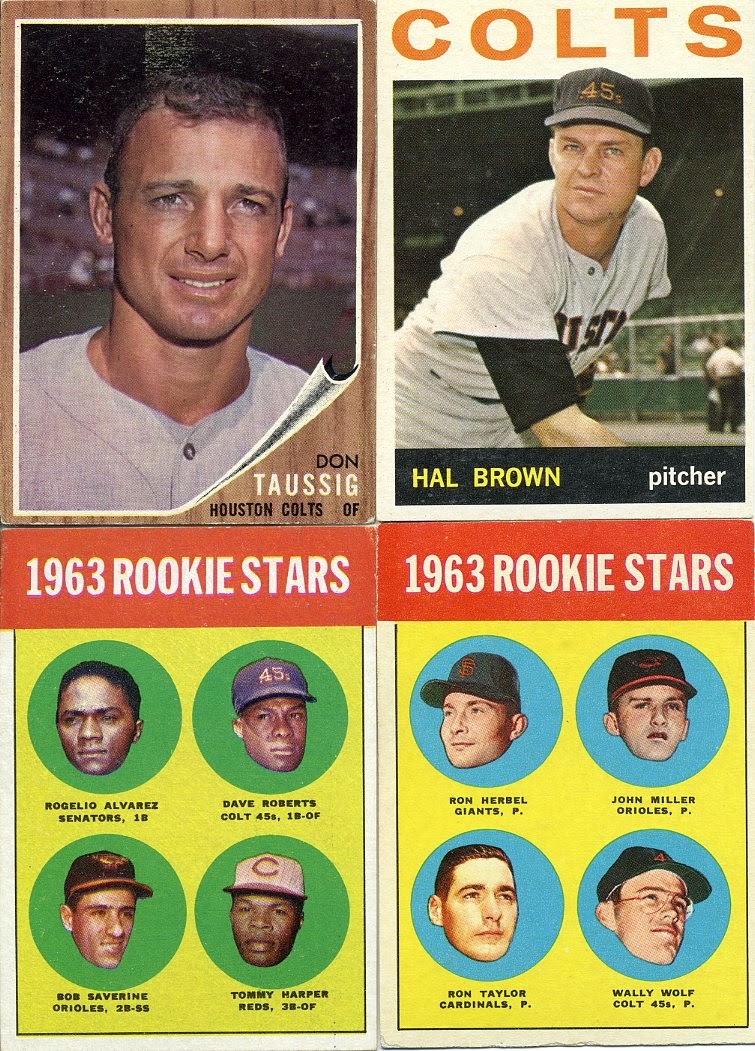 The vintage quest wasn’t limited to guys whom I’m hoping to write, as I picked up a few Colt .45s as well. Dave Roberts (l) and Wally Wolf (r) are on the respective ’63 rookies seen here. 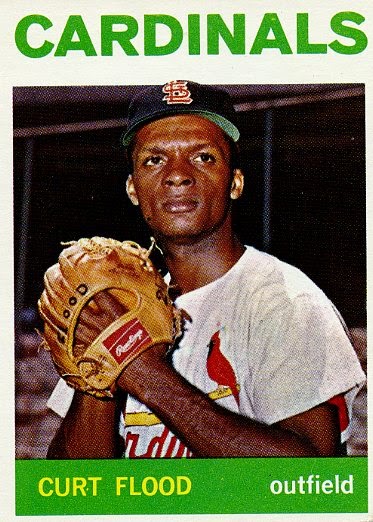 My dad was a young boy when the Pirates offed the godforsaken Yankee juggernaut in the 1960 World Series, and his mother even pulled him out of sixth grade for two games. Unfortunately for him, they were games 2 and 6, where the Pirates got absolutely creamed. I was thrilled to find this Game 5 highlight card from ’61 Topps, which I just may send to Roy Face.
The Curt Flood is a bit of an investment, I suppose. Perhaps it can fund another buying spree someday. I didn’t set me back much, so if it doesn’t pan out I won’t mind. This one is in pretty nice shape though, so maybe Curt Flood guy will snatch it on eBay if I ever list it. 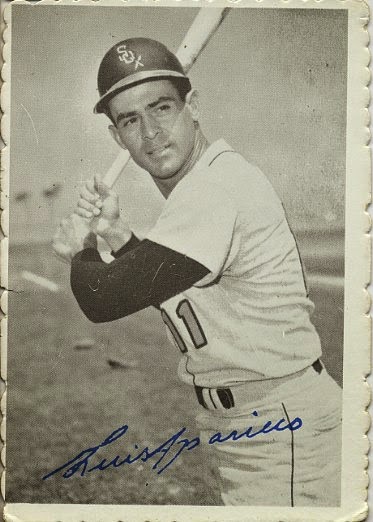 No trip to the card shop is complete without some oddballs, right? I picked up a ’69 Luis Aparicio Deckle Edge and a ’77 Mark Fidrych cloth sticker to add to the more colorful corners of my collection. 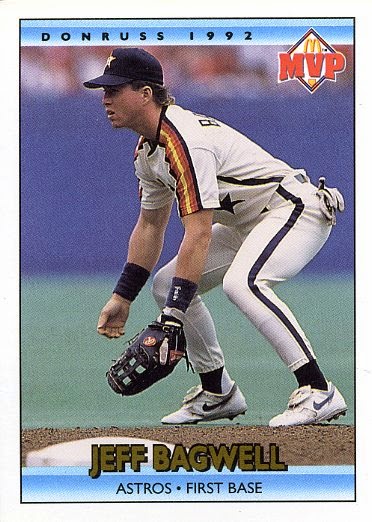 This last oddball isn’t vintage either, but I even snagged an early find from Bagwell’s career that I didn’t have yet.

All in all, it was a pretty fantastic trip to the LCS. I went back again today, probably for the last time ever as they’re shutting down this Thursday. I’ll have to scan and show off those goodies sometime soon – and Tony, if you’re reading this I found something special just for you.