by MarcPosted onMay 17, 2015July 13, 2019
In my post about what I thought was the final LCS in Houston closing, I mentioned that just days later I discovered another shop, thanks to a bit of intrepid reporting by the Houston Chronicle. Needless to say, I managed to find an excuse to take a trip out to Houston Sports Connection and check out the shop at the end of February. 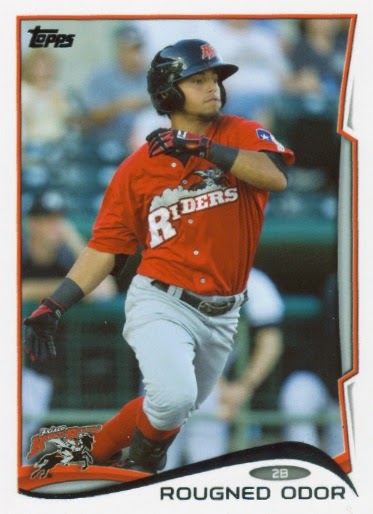 I picked up a nice little stack of vintage cards, and a bunch of early 80’s Fleer and Donruss singles for some player collections that I may develop, as well as some autographing purposes. While they don’t have the depth of vintage stock that Sports Collectibles had on hand, it’s still a nice shop with some good perks – one of which being a lot of boxes of new stock on the shelves. In fact, I may try to run a couple box breaks if anyone is interested. While I was there on my first visit, I decided to pick up a few packs of minor league cards, something I never see in my neck of the woods. Here’s a few highlights from the couple packs of 2014 Heritage and Pro Debut that I snagged. 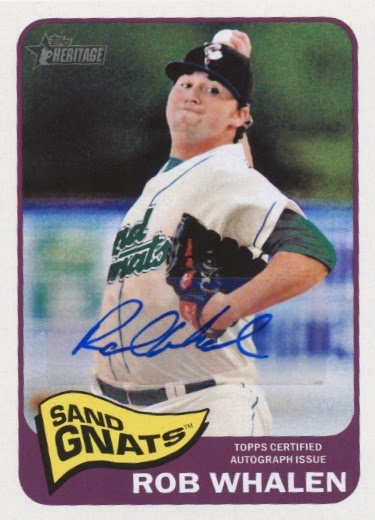 I netted a pair of inserts from the Heritage packs, including this Mikie Mahtook Road to the Show and a sticker auto of Rob Whalen. Mahtook definitely has one of my favorite names in baseball at the moment. The Whalen is up for grabs if you can find something comparable. 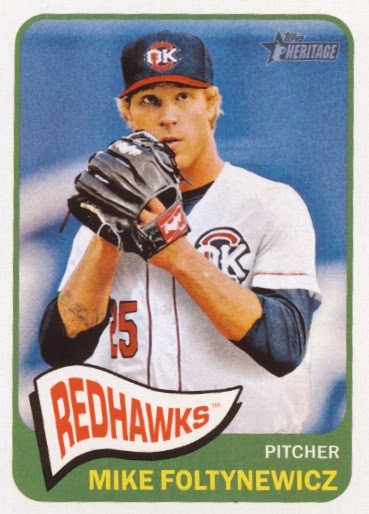 I also managed a pair of Astros prospects in my four packs, both of which were flipped to Atlanta in the Evan Gattis trade. Still, two cards is better than no cards, so it’s nice to check these off my lists.

Speaking of lists, I’ve been able to put a good amount of time into updating my want list. The Astros are now complete through 2003, and I’ve made it a goal to add a set or five to the list each day in hopes of getting to 2015 before the year ends.

For those of you who have contacted me about trades, I haven’t forgotten. I just need a little time to get things updated. Currently I have stacks building for close to a dozen of you.