Ho boy. It’s 6:30 am as I type this, which is far earlier than I want to be awake, especially considering that I’ve already been up for 45 minutes. We made an addition to the family on Memorial Day, though, so that means I have to get up earlier. Everyone, this is Colt.

Yes, he’s named after the Colt .45s. My wife actually rather liked the idea. It’s my first dog ever, after (well, during I suppose) a long line of cats. The SPCA had him listed as a terrier mix, but we think there’s probably some Shepherd in there as well. He’s 8 months old and about 15 pounds.

As everyone knows, a puppy means getting up early for walks, to which I am slowly becoming accustomed. That also means I can sit here bleary-eyed and type out a quick post while I wait for him to finish eating. So here are a few highlights from some hanger packs back in March that I never posted. 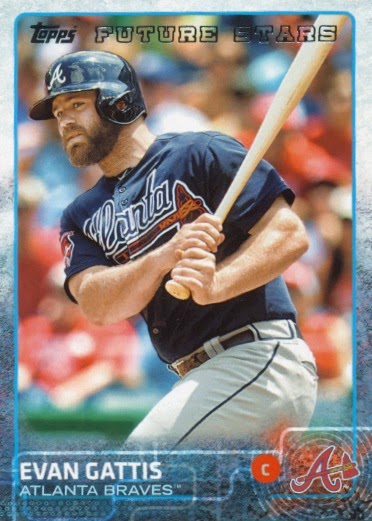 This 2015 Topps hanger helped me out on my set building. I still need 40 base cards, 25 SPs, and am working on a few insert sets if you can help! I’m not counting the Gattis yet as I’m hoping to get this one signed. The Ramos doesn’t count either, as it’s one of those sweet-looking Rainbow foil parallels. He’s up for grabs (oh, and not off-centered either, that’s the scanner’s fault). 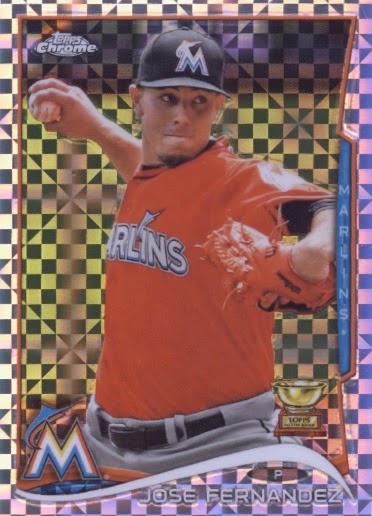 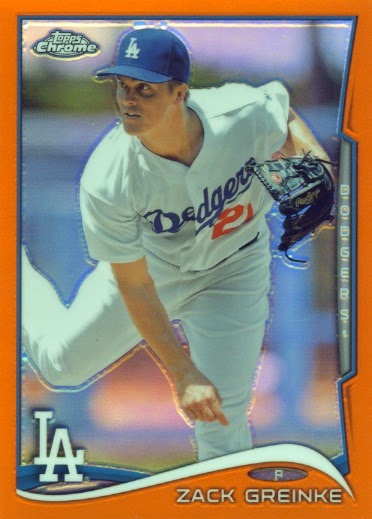 I bought a 2014 Chrome hanger pack at the red box as well, and these were the two big highlights, two of the NL’s best pitchers on some nice parallels. I love those X-Fractors, and the orange borders look really great. 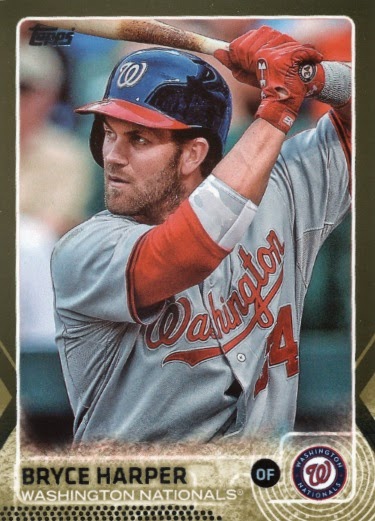 Finally, I’ve got one more card to show off from the 2015 pack – a Bryce Harper gold parallel. I’m pretty sure I netted his base card in this pack as well. Even with the tight crop, it’s a great looking card, and the boy is on fire this year. This’ll make a fine addition to my little Harper collection!

Alright fellas, see you next time. Probably bright and early tomorrow morning if the pup has anything to do with it.

0 Replies to “New and Old Additions”