Flash back to late August of 2017, when the whole city was at a standstill during Harvey: I had scanned the photos for this post and banged out a partial draft but never finished it off. If you’ll recall, I’d come into another deluge early in the month – a massive stack of 8x10s that I referred to as The Motherlode. I went through and scanned a bunch of older photos from the lot that I intend on keeping. I’m not worried about scanning most of them, as I don’t intend to keep all 363 of them, but that’s another story. Let’s have a look at some of these beauties!

The first one up is one that took a bit of research for me to figure out. In fact, I’m not even sure I want to tell you what it is. Perhaps, then, it shall be contest time! If you can tell me (a) what ballpark this is and (b) what the significance of the game in question is, I’ve got a little prize in store.

Next up, a bunch of classic guys that were found in the stack. 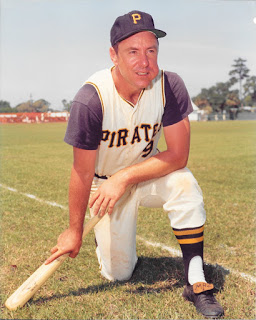 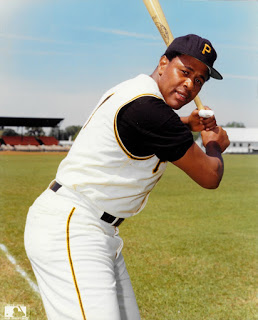 I teased the Mazeroski in the other post, but I wanted to do a proper scan to get a nice clean image. Ain’t that a beauty! That’s a fine Pops on the right as well. 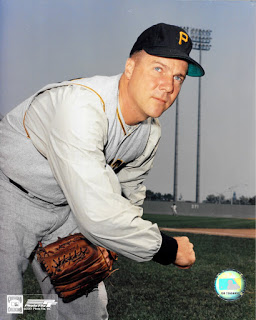 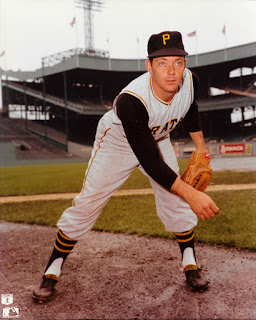 Bob Friend, ace of the Pirates pitching staff and longtime Bucco hurler. Bob toiled through many seasons of awful Pittsburgh rosters before he was rewarded with some better teammates and eventually a World Series Championship in 1960. That wouldn’t have been possible without one Roy Face, depicted here on the right. 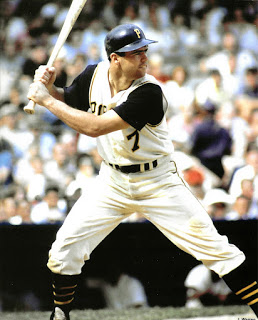 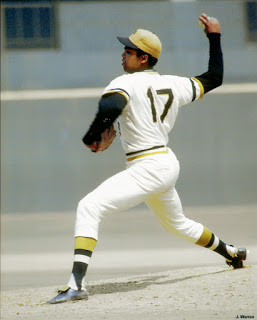 Alright, one more pair of Pirates. I’m fairly certain you’re familiar with the pitcher on the right – a certain Ellis, D. On the left, we have bonus baby, seventeen year major league third baseman, and 1976 WS Champion, Bob Bailey. I think I’ll drop this one in the mail to him. 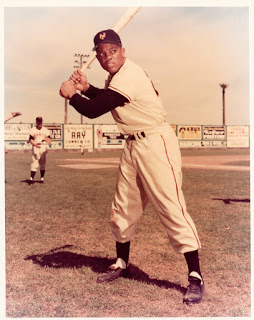 Two of the biggest icons in the game, in some legendary shots. I’m not sure anything else needs to be said here. 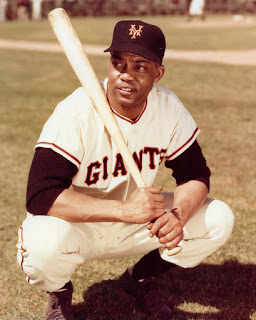 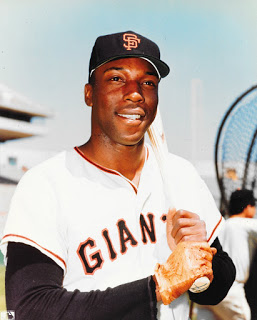 More Giants giants – Irvin and McCovey. Check out that dope batting glove that Willie is sporting! 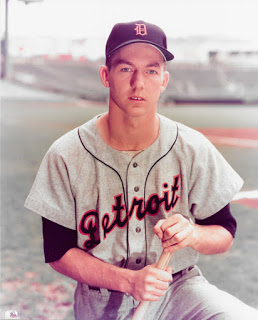 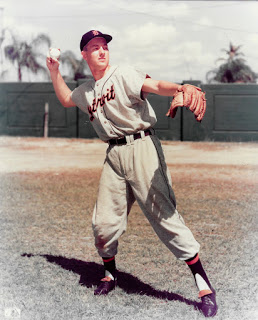 Whooooooaaaah, these gorgeous pictures are going to get sent off to Mr. Tiger real quick. I cannot wait to see them come back with some ink. 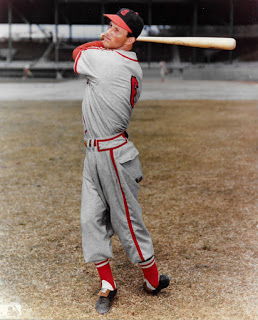 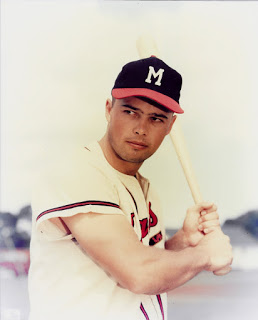 The Man and Steady Eddie. 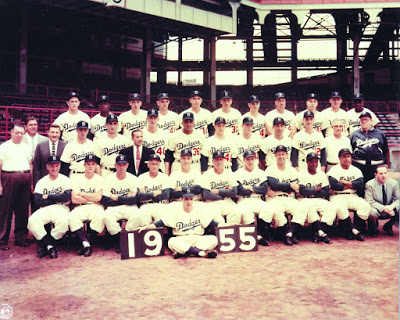 Here, we’ve got a great glossy team photo of the ’55 Dodgers.

And here’s a pair of dem Bums: Don Newcombe and Carl Erskine. I’ve written each of them before, and was actually already planning on writing Erskine again. Looks like I’ll need a bigger envelope! The Newcombe photo is really so good that I’m not sure I can resist writing him again either, despite the signing fee. 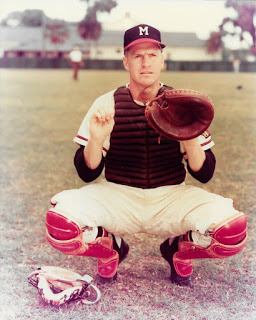 Oh man, these two catcher shots are just great. That Campanella – *kisses fingers* – muah! The Del Crandall is really nice as well. Del was also on my “to write soon” list. 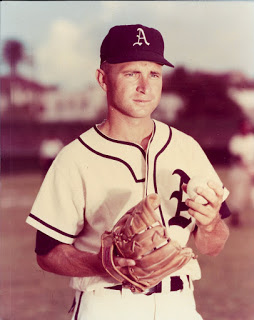 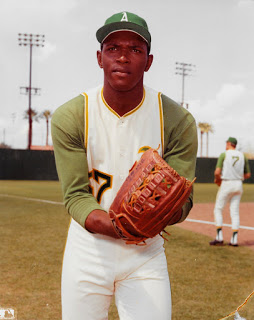 A pair of Athletic lefty hurlers – Bobby Shantz and Vida Blue. These will both be dropped in the mail for some ink before too long. 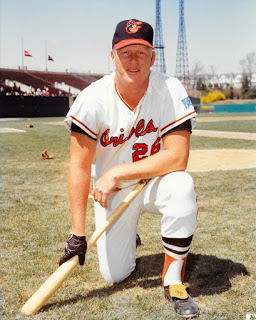 Two of my favorite old-timers. I’m gonna start a Minoso collection one of these days, but I’ve already got a nice little Boog mini-collection underway. 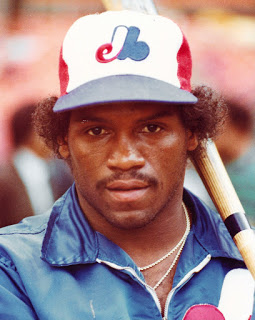 The Hawk and the Rock. That Dawson photo is really washed out (and more yellowed in person, I tried my best to balance it). 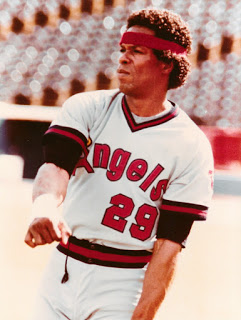 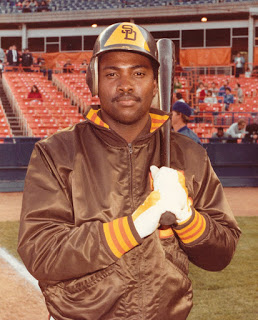 Two of the most consistent hitters in the history of the game. 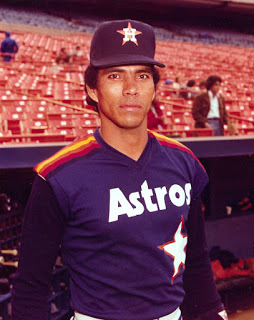 Finally, I’ll leave you with Jose “Cheo” Cruuuuuuuuuuuuuuuuuuuuuuuuuz! There weren’t many ‘Stros in the bunch, much to my dismay, but this was definitely the coolest one. I’d hoped for a few more older Houston guys, but hey, I only paid 24 cents per photo in the end.
Alright, don’t forget about that first photo! Let’s see who knows their baseball history.

0 Replies to “More Photos from the Motherlode”