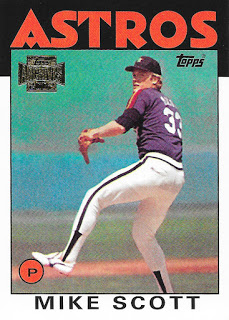 If you’re a devout reader of the blogs, like many of us are, then you probably caught that this post title is a nod to our pal Bo Rosny’s blog, Baseball Cards Come To Life. Well, Bo hit me with a great package last year and I’m a terrible person who’s just now writing about it.

Bo sent over a nice chunk of cards last July, mainly hitting holes in the late 90s through 2010. This Mike Scott from 2001 Topps Archives was one of my favorites from the bunch, but there was plenty more to be excited about. Let’s have a look at some of the highlights I scanned, shall we? 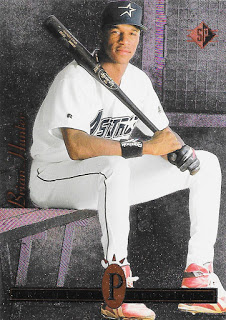 Like I said, there were some 90’s prospects to be found in the bunch, including a foiled-out Brian Hunter and a neat Bobby Abreu from 1997 Stadium Club. 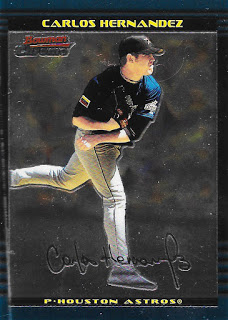 Perhaps you prefer prospects of the chrome and pitching varieties? I netted another card of my favorite towering bullpen arm, Scott Elarton, and one of the two Carlos Hernandez-es from the early aughts. The other was a second base prospect. 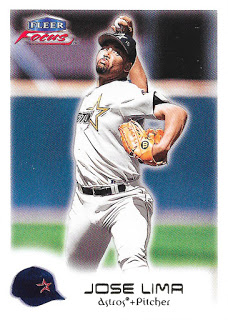 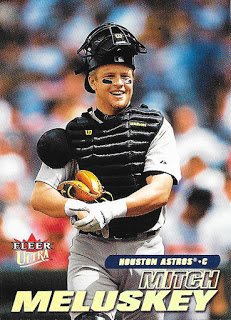 It’s Lima Time Time! The Meluskey is a real nice card too – I rather like 2001 Ultra. 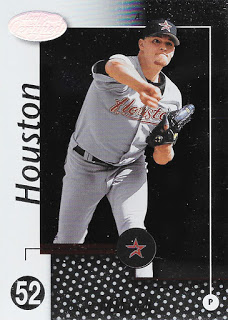 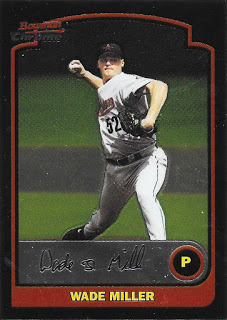 Added a couple more Wade Miller cards to binders, including these shiny offerings from Leaf Certified and Bowman Chrome. 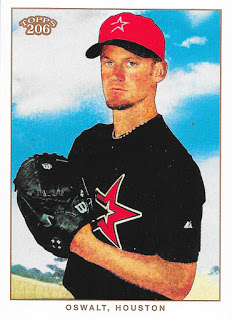 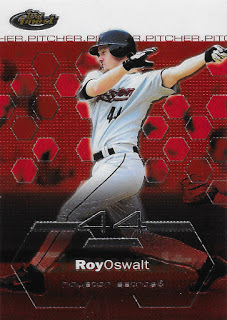 Roy O was well represented as well. The Topps 206 is quite nice – it really works with this shot. I mentioned in a previous post how I liked this Finest design when I showed off the Bagwell. I’d forgotten that Oswalt’s card depicted him batting. 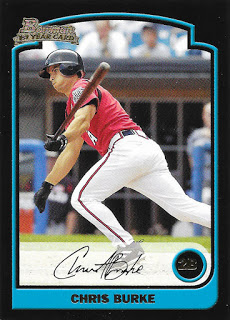 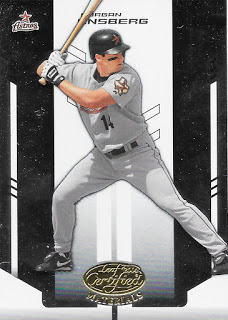 More young studs from the mid-aughts. I think the Burke is a rookie. 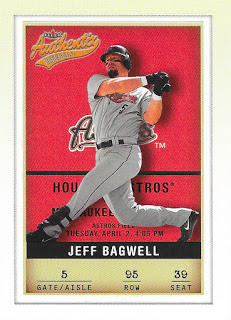 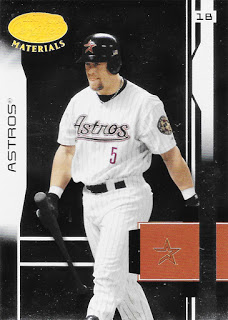 Bo even found me some Bagwells I needed! Fleer Authentix was a real nice set for the few years it was around. 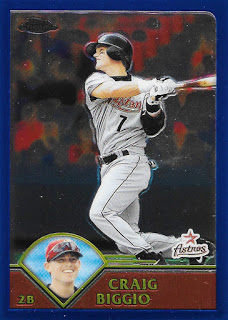 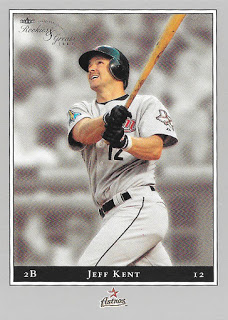 Of course, someone has to man the keystone, and these guys were pretty good at it. That Fleer Rookies and Greats design is really nice – simple and elegant. 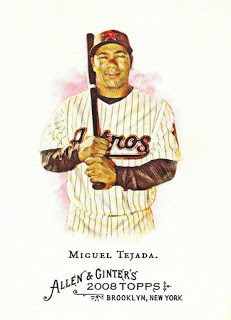 There were some early Ginter revivals in the package, which was nice – I don’t have a whole lot of these. 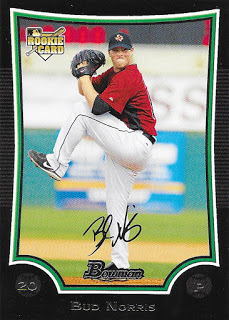 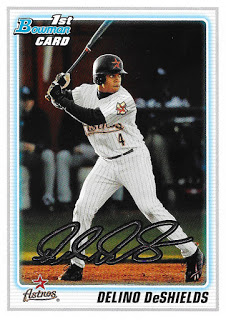 Some Bowman prospect cards from close to a decade ago now. Both of these guys had pretty good seasons last year, too. 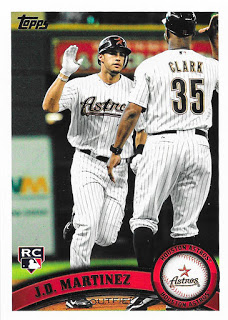 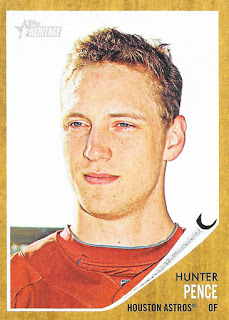 As we all know, J.D. got PAID this past offseason. He looks like he might actually be worth some of that contract, too. Thanks to Bo, I was able to pick up his rookie card for nothing. The hatless Pence Heritage irks me – I understand that a lot of the expansion guys just didn’t have hats on, but that’s going a bit overboard on being true to the originals. 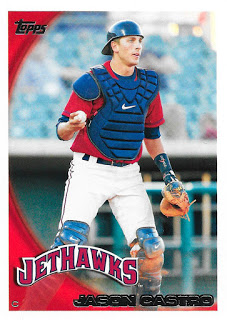 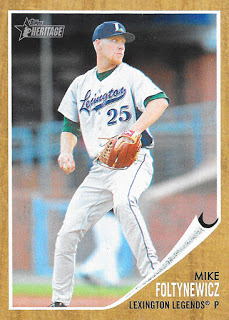 Recent minor league cards! Well, recent as in the past decade, but these are always fun. Folty looks like he’s found a groove out in Atlanta. I’m happy for that dude. 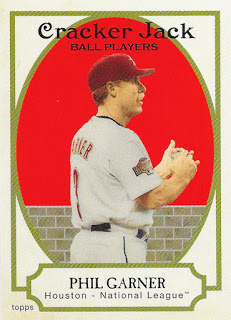 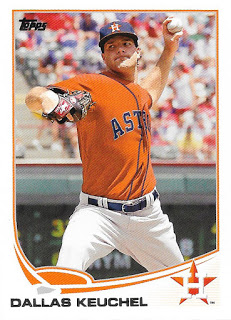 Finally, let’s close out with this pair – of minis! The Garner is a mini sticker from the 05 Cracker Jack edition, while the Keuchel is from the Topps Mini set in 2013. More fine additions to the collection.

Thanks again for the cards, Bo! I’ve got a little something to send back your way before long.

0 Replies to “Baseball Cards Come To Me!”