One of the great features of TCDB is the Recent Matches tool. I’ve used it to spark many a trade already this year, and thanks to periodically checking in, I managed to come across a Dodgers collector who had recently joined the site, Dennis. His handle is dodgersdennis, of course.
I was able to pull out a sizable stack of the boys in Dodger blue, including some 80s and 90s cards. It always feels nice to send those junk waxers off to someone who is actually looking for them.
In return, he sent a little junk and some Astros I needed – and this custom of him and his family! That’s pretty swell (you can order your own from the Topps site), and Dennis got the coveted RC shield on there to boot. 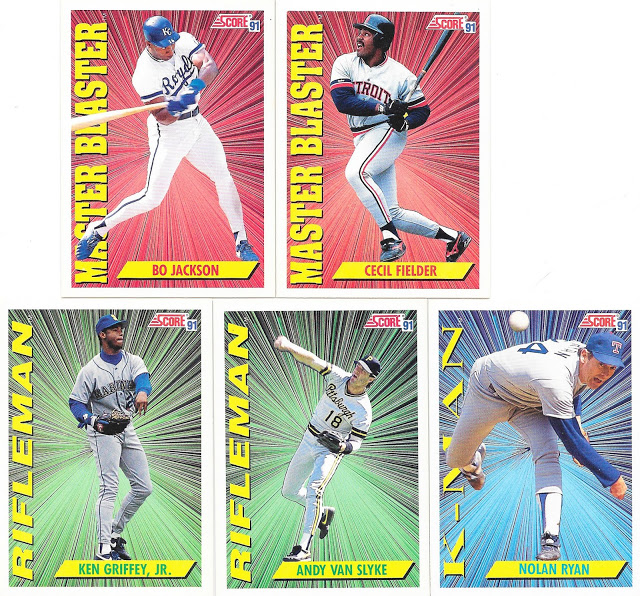 Dennis just about polished off my needs for this Master Blaster / Rifleman / K-Man subset from 1991 Score. I’ve since finished it, so it feels nice to finally put these to bed. 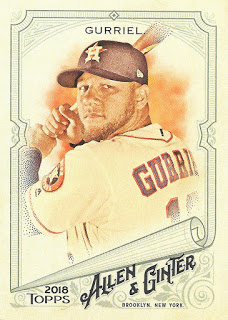 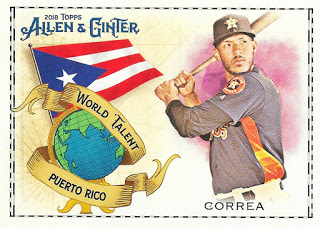 He also had a couple new Ginter cards that I needed – including one of two Yuli Gurriel cards in the base checklist. Yep, he’s in there twice. Way to go, Topps! 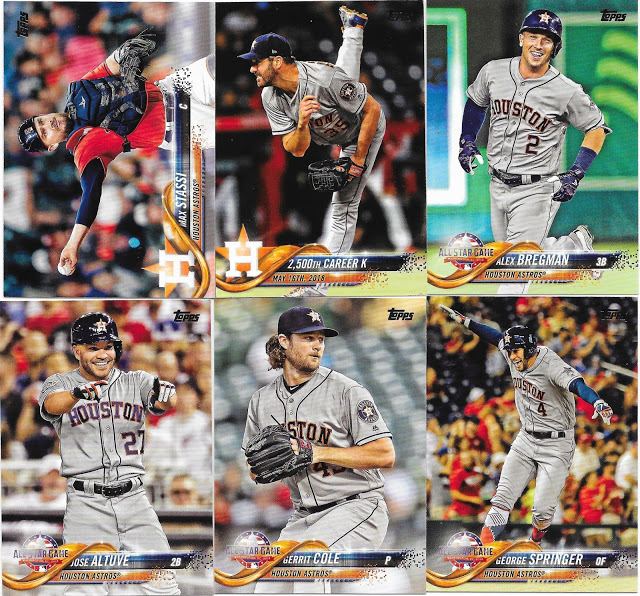 Dennis was also able to take care of most of my outstanding 2018 Update needs as well. The All-Stars are my favorites, because save for Cole they’re actually shots from the game. That’s Bregman smiling after smacking the go-ahead homer in the 10th, and Altuve elated after getting his first ASG hit, and Springer absolutely flipping out after going deep on the next pitch after Bregman’s dinger. For once, these don’t feel like throwaway cards. 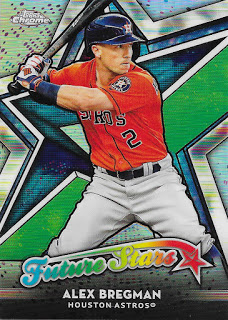 There was one more Bregman in the bunch, a shiny Future Stars insert from 2018 Chrome. After the season he put up last year, I’d say Bregman has arrived in full force. It’ll be interesting to see what 2019 has in store for him.

Thanks for the swap, Dennis! I’m sure I’ll find some more Dodgers for you soon.

0 Replies to “Dealin’ With Dennis”