I mentioned trading with Tom of The Angels, In Order recently, and promised to follow up on what he graciously sent over to me in addition to the Gary Carter I already posted.

First off was a nice stack of forty-two 1984 Topps for my collection. That included a few HOFers, like this Steve Carlton highlight card. 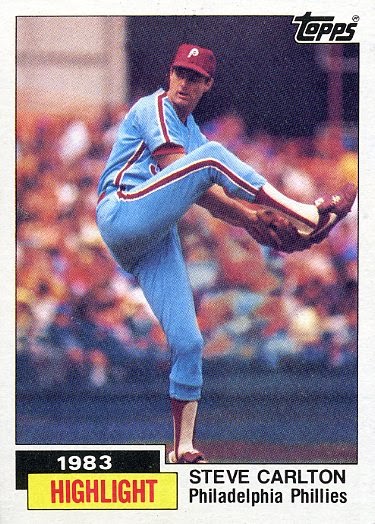 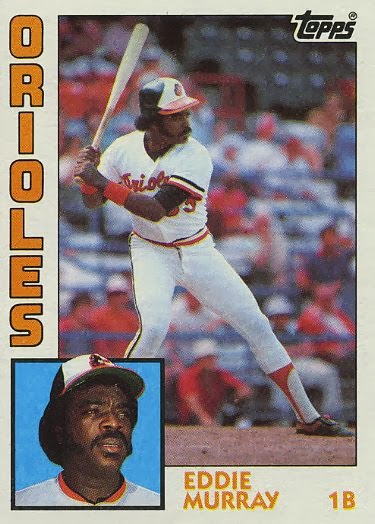 My other favorites were the Eddie Murray base, Gary Carter’s mean-muggin’ All-Star card, and this super-clueless looking Ron Washington. I mean, I assume he’s going to bunt, but does he know he’s going to bunt? Oh, Ronnie. 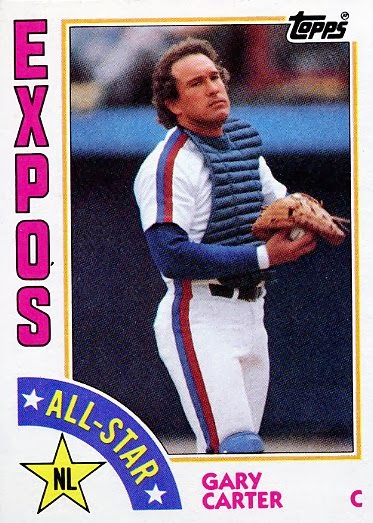 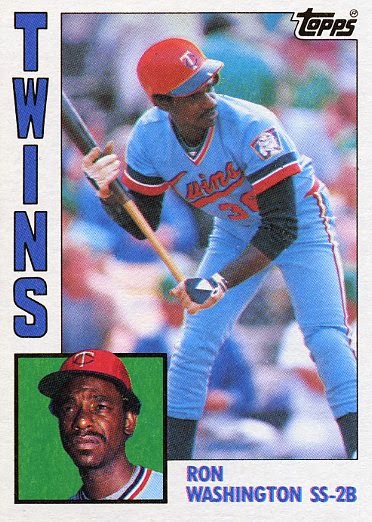 Then there were these two sweet ’88 Donruss gems, and a handful of the Bonus MVP’s. 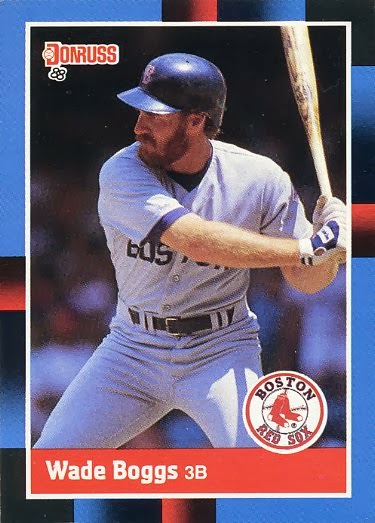 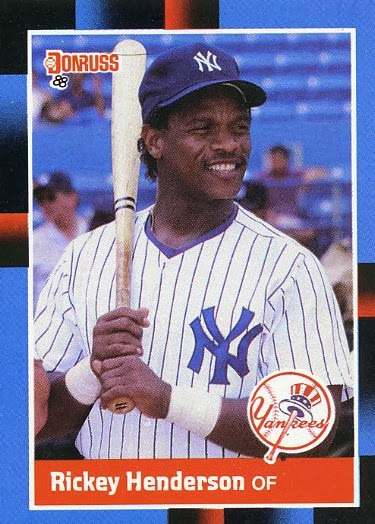 Tom sent over a nice stack of Astros from the early 90’s as well, and a couple ’87 Classics. Most of this stuff was nice oddball issues like the US Playing Cards or the Classic Game and Update cards. He even tossed in a few of the ’92 Donruss Coca-Cola Nolan Ryan set. 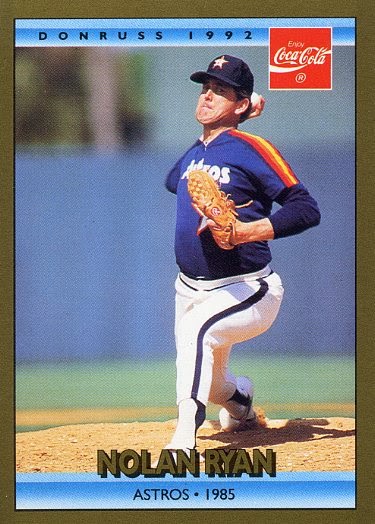 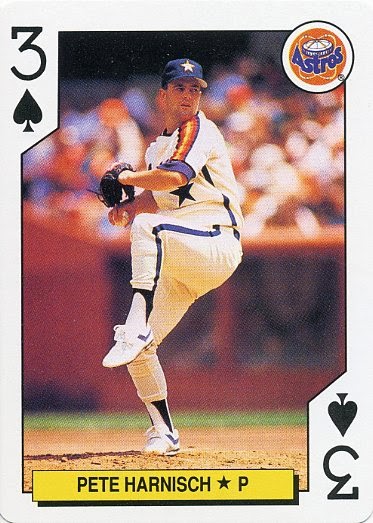 There were several ’92 Donruss, including my beloved Casey Candaele, and a few ’92 Score Series 1, with this great Gonzo. 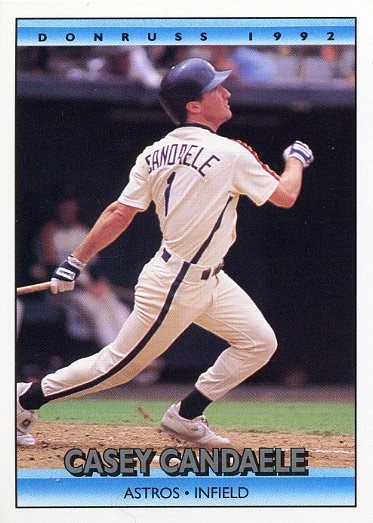 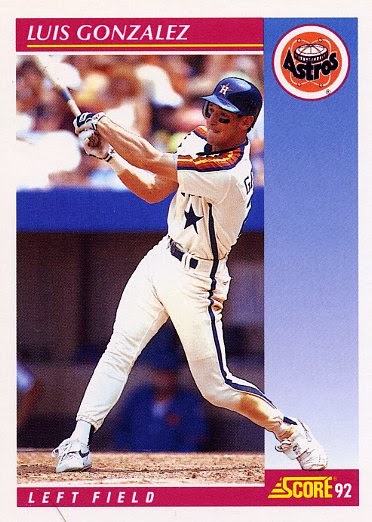 Finally, the pack ended with the three Astros in 1993 Classic Game: Eric Anthony, Steve Finley, and this great tag play by Craig Biggio. 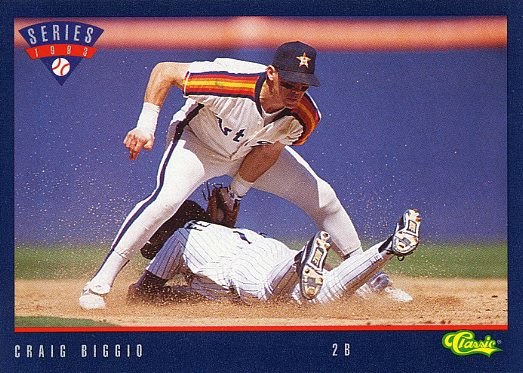 Thanks for the trade Tom!

0 Replies to “Trade Post: The Angels, In Order, In My Mailbox, But Few Angels”