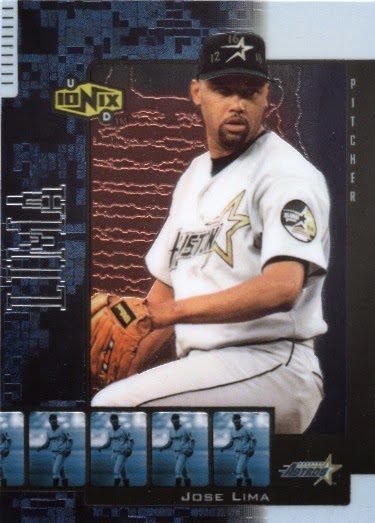 It’s time to catch up on a trade post, and in this case, that means it’s Lima Time!

Back in November I received a very nice trade package from Jared of Catching Up With Collecting. Tucked inside were parallels, Nolans, and all sorts of other goodies. 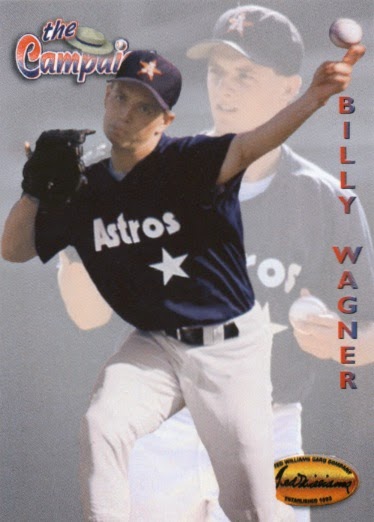 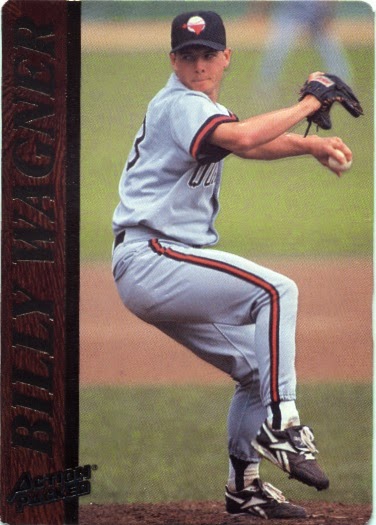 I thought I had most of Billy’s draft pick / minor league issues, but Jared found a couple more for me. These two are from great sets that weren’t put out by the big five card companies. I love some Action Packed! 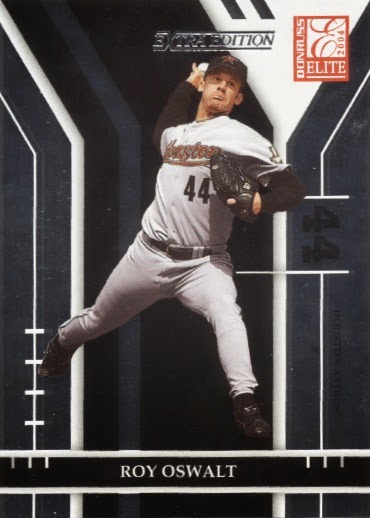 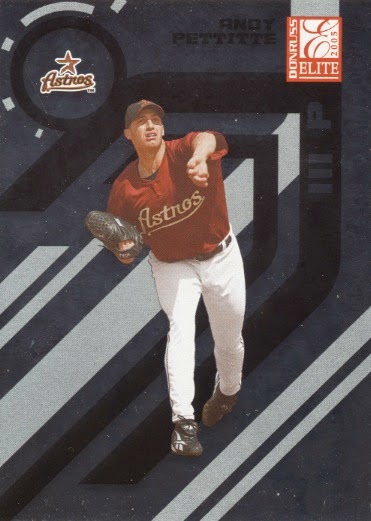 These two Astros hurlers put up some impressive numbers in their time here. I never bought any Donruss Elite, and these two years (2004 and 2005) are from directly after I had stopped buying cards. Sorry about the bad scan on the Pettitte. 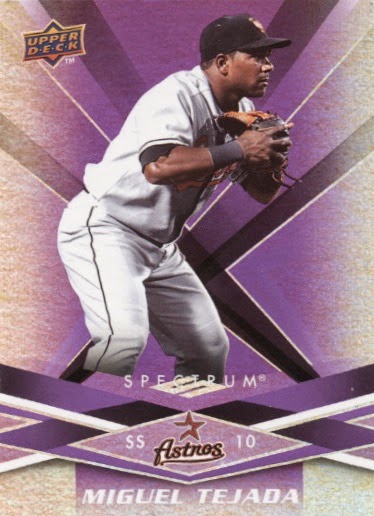 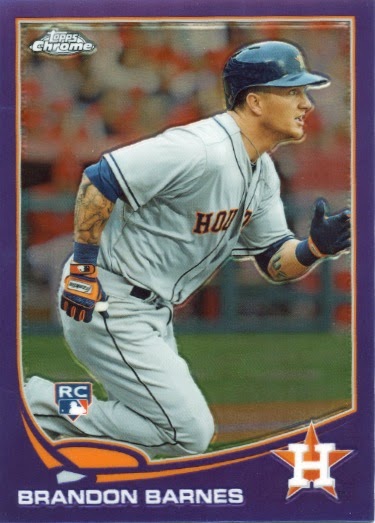 Houston is famous for purple stuff, but that’s an entirely other matter. These are nice and shiny. 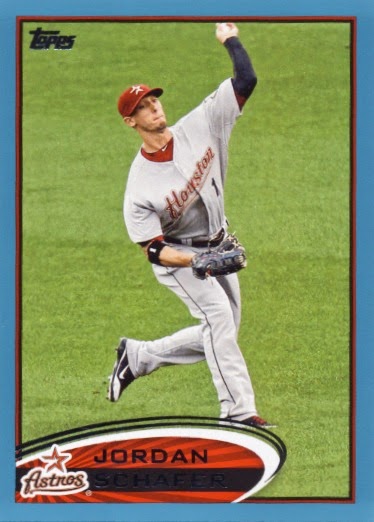 As I said, Jared put a dent in my parallel needs. Hah, who are we kidding? We’ll almost certainly never knock out all of the parallels. Thanks a lot, Topps. I’ll take these Wal-Mart blues for my binders though. 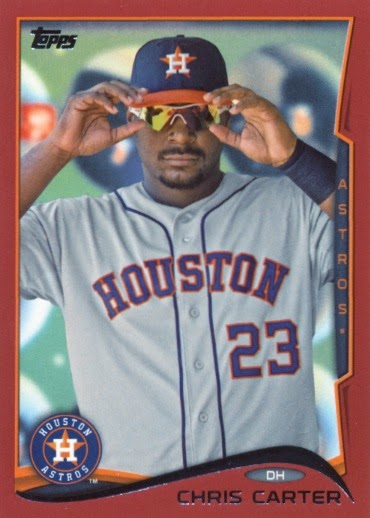 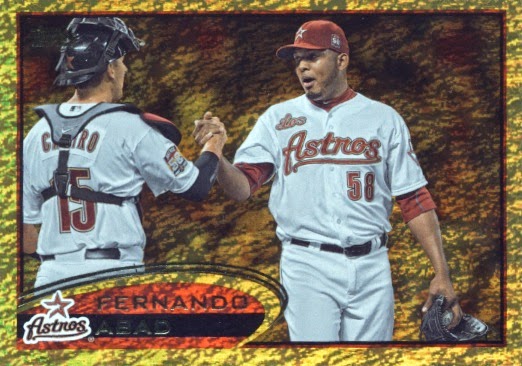 That wasn’t all, though, as Jared hooked me up with a liquorfractor of Fernando Abad shaking Jason Castro’s hand. It’s so shiny that Chris Carter had to pull his shades out just to look at it. 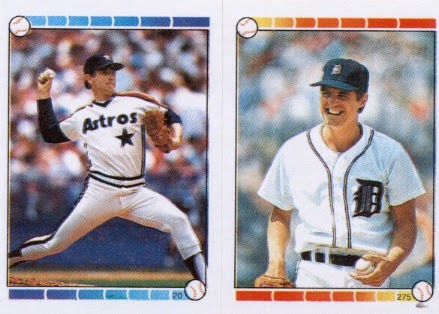 First up is a sticker back from Topps Superstars. 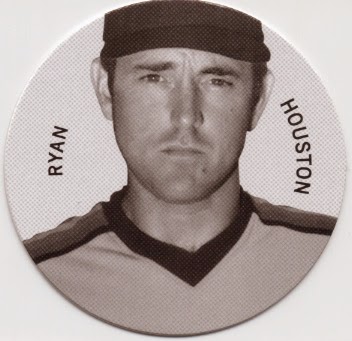 Then we have contemplative Nolan on a Colgan’s Chip from Panini Cooperstown. 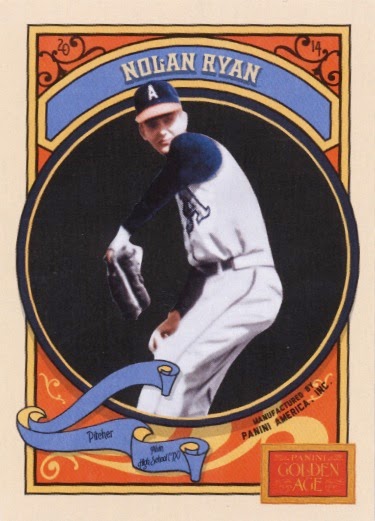 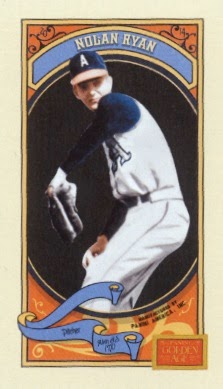 Next we have a pair from 2014 Panini Golden Age, both the base card and a Hindu red back mini. These depict Nolan pitching for Alvin High School, even though they’ve been a little horrendously photoshopped. I’ll spare you the gory details, as I think this has been covered in the blogosphere before. That said, I still love 2014 Golden Age and it’s lovely borders. 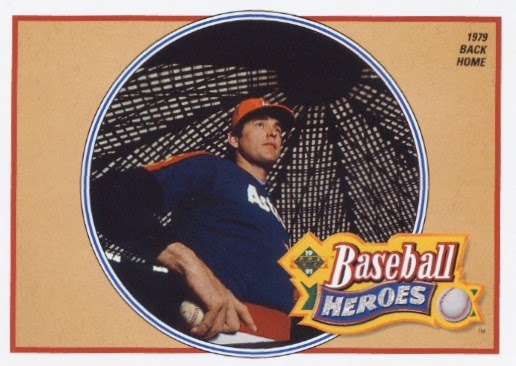 Also, now would be a great time to say that my wife teaches at Nolan Ryan Junior High, in Alvin School District. Yep, you read that right.

If this were any normal trade post, I’d probably end it right here. I’d leave a remark about how Nolan is on this great 1993 Upper Deck card, standing proud and properly remembering the Astrodome.

But this isn’t any normal trade post, because Jared sent something really special.

This last card is probably one of the best cards I’ve gotten in a trade, particularly because of the hole it fills in my Astros Autographs collection. 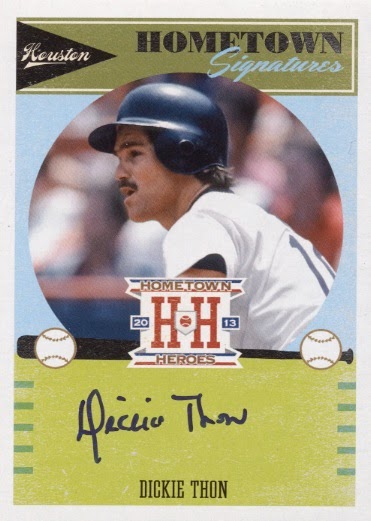 That is right, Jared sent me a Dickie Thon autograph from Hometown Heroes!!! He was proving to be one of the more difficult Astros as I was going through my list of players to send letters. This beauty looks fantastic!
Jared, thank you so much for all of the great cards, and sorry this took me so long!
– Bru

0 Replies to “Catching Up With Jared’s Trade”