by MarcPosted onDecember 6, 2017July 9, 2019
It’s trade catch-up time, and whoa: we’re reaching wayyyy back – all the way into January for this one. That’s a shame, because I really should have posted about this little swap months ago. Eh, it’s not the only one, and that’s why I’m trying to get caught up.
This was a fantastic little swap with Josh, whose handle at TCDB is Joshua825. Josh was one of the early beneficiaries of my attempts to pull off a cardboard dump this year, as this was a 6:1 card swap. I sent Josh ~120 cards, and got 21 back. Let’s look at what I scanned before I filed everything away! 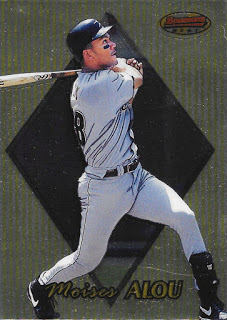 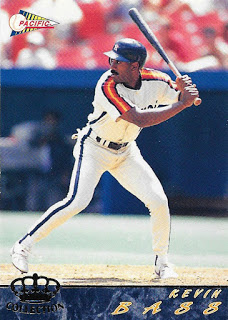 Ooooh, a pair of stellar ‘Stros outfielders – very nice! Alou was fantastic when he was here in Houston – and that card looks way better in hand than that scan will allow. Kevin Bass was pretty great when he was here, too. It’s always nice to add some of the myriad Pacific cards from the ’90s that I’m missing. 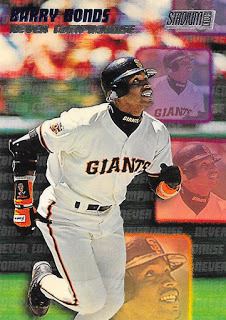 There were some non-Astros cards in this bunch as well, something I’ll occasionally hunt for if I’m compiling a TCDB swap and see the opportunity to send a big pile off to another collector. The Damon rookie from 1995 Upper Deck Minors was just too cool to pass up, and I’m slowly working on that 1998 Stadium Club Never Compromise insert set. 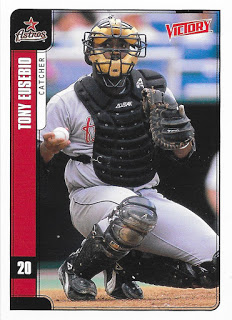 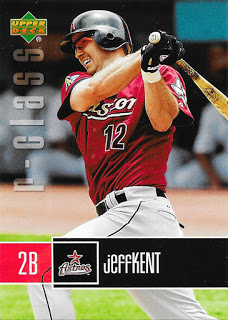 I’m fairly certain these two crossed off my final needs for each of these sets, although I could be mistaken. 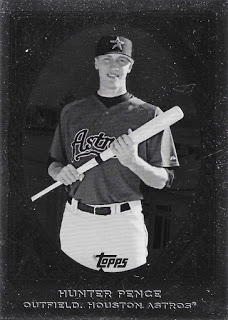 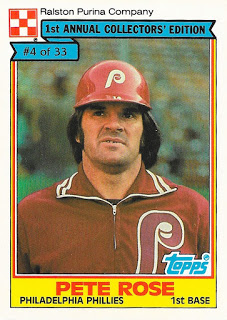 Josh couldn’t find one of the cards I wanted, so he threw in this chromed out Hunter Pence “Trading Card History” insert from 2008 Topps Chrome when he noticed that I didn’t have one in my collection – a very nice move indeed. As for the Rose – I don’t normally target cards of the Hit King, but I do love me some food issue oddballs – and a dog food set is one helluva oddball. Just kidding, these came in Ralston Purina cereals – as the back says, Cookie Crisp, Donkey Kong, and others. I’m slowly working on that one as well – the Madlock just showed up in a trade this week, I’ve got the Nolan and Steve Carlton, and I may even have the Jim Rice and Rod Carew sitting around somewhere.
Thanks again for the trade, Josh!