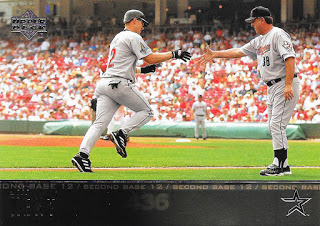 I’m back with another entry from my massive backlog of trades that I need to post about. High five!

Ok, so that’s a handshake and not a high five, but this Jeff Kent card from 2004 Upper Deck felt like the logical choice with which to lead off this post. This was another trade from TCDB, with Tim, whose handle is Noy if you’re interested. Tim allowed me to benevolently dump huge stacks of ’89 Topps and ’90 Donruss in his lap in exchange for a nice little package of Astros. This was one of those great trades I made at the beginning of 2017 when I was really trying to ship out some cardboard. Let’s see what else I scanned from the package. 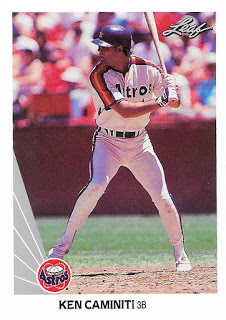 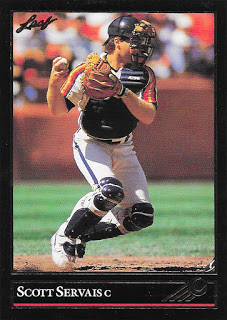 Some nice early Leaf offerings, including a svelte Ken Caminiti and a Black Gold parallel of Scott Servais that was an extra throw-in from Tim. 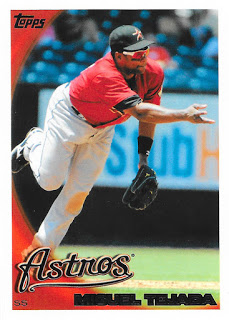 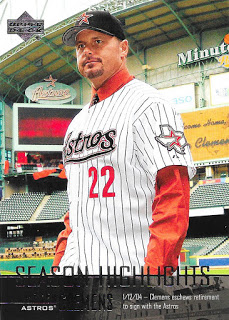 A pair of big names that made their way to Houston late in their careers. That’s a nice action shot of Tejada flipping to second on what I’m guessing is a double dip. 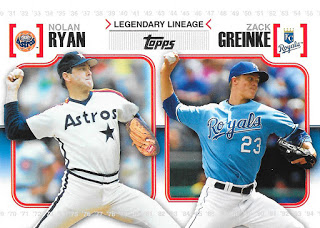 Finally, we’ll close out with a pair of pitching studs. Greinke’s got a long way to go in the strikeout department, wrapping up the year with 2236 to his name, but he does have something Nolan never got: a Cy Young award.
Thanks for the trade Tim! Sorry I hadn’t posted about it earlier.
– Marc