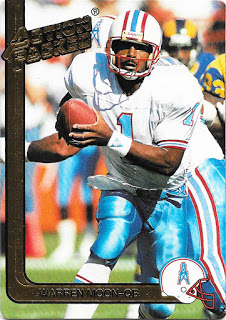 I’m still trying to knock out this trade backlog. I’ve been making decent progress – just this and another trade and I’ll finally be done with 2017. The only “problem” is that I’ve got a huge stack of posts to be written about trades that came in this year. I supposed I’d better start posting more frequently.

This group of cards came via a TCDB trade in December with Will, aka madballboy. It was our second trade through the database, I believe. I piled up a big package to help him out with some sets – including a nice stack of football cards which I’ve been trying to clear out of my collection.

But wait, if that’s the case – why are there football cards in this post?

Well, I’m aiming to cut out probably 98% of my football cards, and the final 2% is going to be guys that I actually care about for one reason or another. If you don’t know that Warren Moon is a certified badass and the OG mobile quarterback primarily responsible for breaking the (astoundingly stupid and racist) “blacks can’t be good quarterbacks” mold, then wisen up. Moon is in both the Pro Football Hall of Fame in Canton as well as the Canadian Football Hall of Fame (in Hamilton). Moon was the foundation of the Run ‘n’ Shoot offense, winning 5 straight Grey Cups (including two Grey Cup MVPs) with Edmonton before coming over to the NFL and leading the Oilers for a decade. Among his many accolades, he made 9 Pro Bowls, led the underdog Washington Huskies to a Rose Bowl victory over Michigan, was named the MVP of that game, and his daughter Blair and I were in the same second-grade class. I absolutely love the embossed Action Packed cards, and this Warren Moon was a must-have. 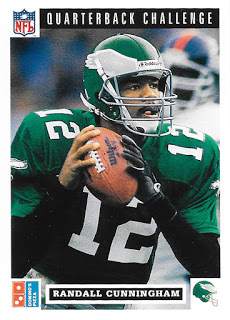 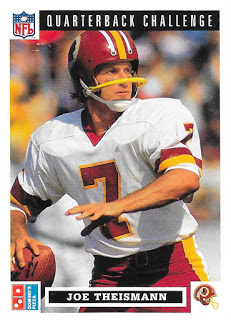 Another pair of football cards made it into this post. These combine my love of food issues with a couple of childhood idols. I loved the mobility and athleticism of Randall Cunningham – another early black quarterback who faced significant obstacles despite being immensely talented. We lived in Vienna, VA – about an hour outside of D.C. – for a little over a year when I was young, and Joe Theismann was a household name, having recently retired. Once, we ate at his restaurant and I actually met him. Someday I’ll dig out the old signed 8×10 that I got that day. 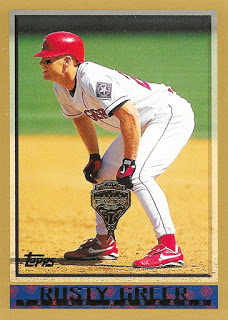 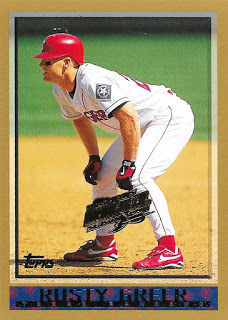 I have an odd appreciation for Rusty Greer. There’s no real rational explanation for it, probably just some highlight I saw as a kid and a few cool baseball cards. When I saw that Will had a pair of Greers up for trade with the commemorative foil-stamping for the inaugural seasons of the Diamondbacks and Devil Rays, I added them to my stack.*
*Side note: would team collectors of these two teams attempt to collect the entire commemorative sets from 1998? I’m curious. Although there aren’t really any Rays collectors, as we know. 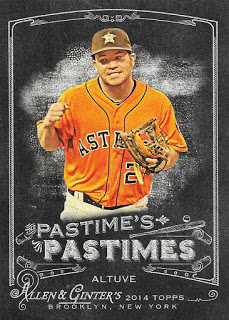 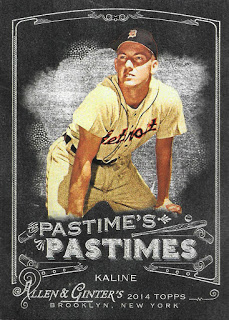 The bulk of the trade package was made up of these Pastime’s Pastimes inserts from 2014 Allen & Ginter. I’d made up my mind to put these together when they first came out, and only ever got about 20 of them. Trading with Will netted me another 20, and now I’m up to 47 out of the 100 cards. 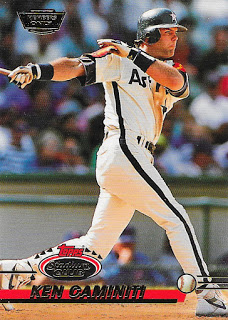 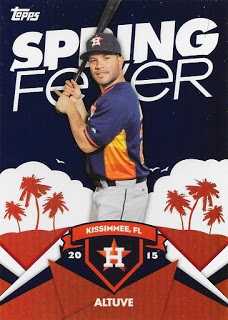 A pair of big stars on some special releases. The foil shield in the upper left designates that this 1993 Stadium Club Ken Caminiti card is a Members Only parallel, giving me two from that team set. The Altuve is from the 2015 Spring Fever set. 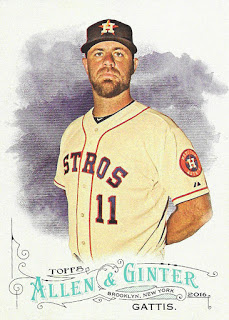 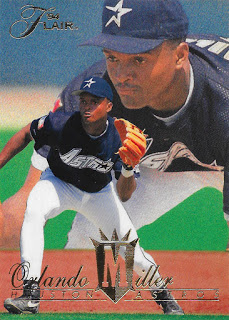 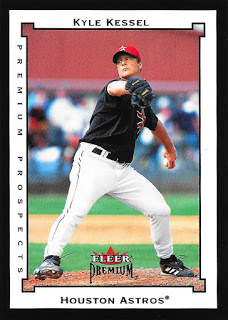 HAWT PRAWSPECTS. I always enjoyed 1994 Flair, but on further inspection here, something is really off about the nameplate. The Kyle Kessel finished off my team set needs for 2002 Fleer Premium. 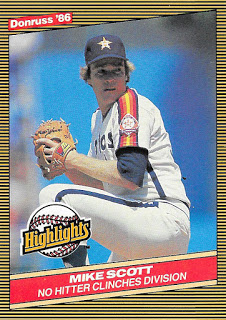 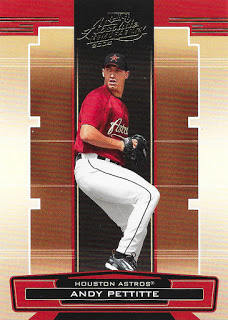 I’ll close out the ‘Stros with two cards of notable hurlers to pitch for the club. The Mike Scott comes from the very cool 1986 Donruss Highlights set and celebrates his no-hitter over the Giants which clinched the NL West for the Astros. The Andy Pettitte comes from 2005 Playoff Absolute Memorabilia. Overall, I rather liked Playoff’s designs, but this feels like a weaker offering. 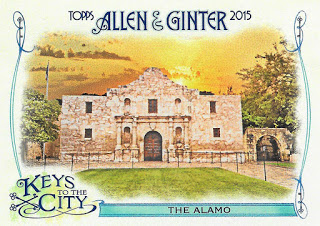 The first time I saw this on a checklist, I knew I had to have it. I may have even put it in my ‘Stros binder, despite the fact that it has nothing to do with Houston. I was pretty happy to have finally tracked one down. 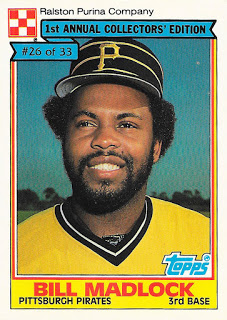 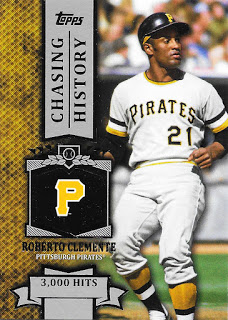 Finally, we’ll end with a pair of Pirates. The Ralston Purina set has always cracked me up – as a kid in the 90’s, I found it weird that they would have packaged cards inside dog food. I mean, the only Purina I knew was the brands I saw in the pet food aisle at the grocery store. A little recent research revealed that this was actually a cereal issue set from before the Purina label was applied to just the pet food line of products, which makes way more sense. Adding the Clemente Chasing History insert was a no-brainer, and I’m glad Will was willing to send it along in the trade.

Thanks again for the trade, Will! Let’s do it again sometime.