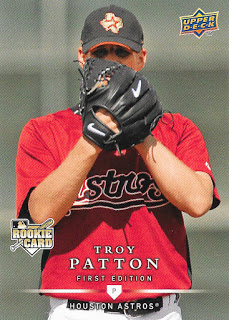 The voice comes forth graveled and ominous.

I shrink in mild terror. Oh no, I f*cked up, I think, as my brain catches up to the situation, realizing the gravity of the situation. Troy Patton’s cold, soulless eyes peer from somewhere in their shadowy home, the graveled voice born from his shielded mouth.

It’s June. I have just opened a trade package, and now I slump in my desk chair. I have been defeated by the Cardboard Gods. I traded for two copies of this dumb cut-rate parallel common from 2008 Upper Deck First Edition in the same week. They arrived on the same day, in fact.

That is not good collection management.

Oh well, now I have a spare copy that I can try to send off for a signature. Looking back, I may have even done this on purpose – the 2008 UD First Edition has a sneaky parallel set itself that harkens back to the 1990 and 1991 Topps Traded sets. Pack issued cards have a glossy coating, while the factory set is on non-glossy stock. I probably requested both half-expecting to receive different versions.

But no, I wound up with the same card, in duplicate, on the same day. I even knew both guys were sending it, because both were TCDB trades! This copy came in from prolific member and fellow Marc, SaveDaKid. I scooped up some Astros and a couple spare parts in exchange for some set building needs. Enough grousing over the spare Patton, let’s see what else was in the package, shall we? 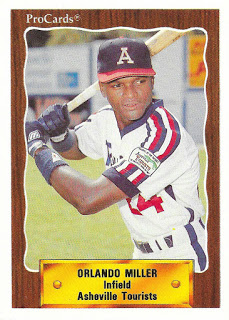 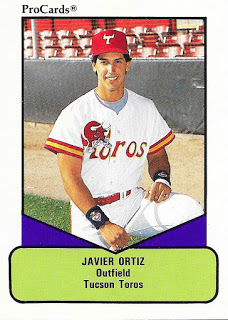 Minor league cards! I love checking off those minor league ‘Stros, particularly stuff from the early 90’s and back. 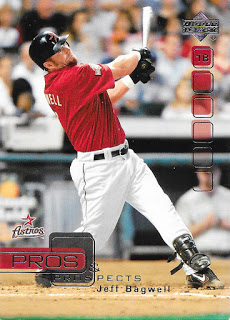 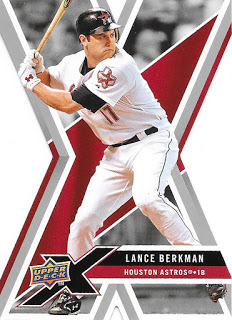 Heavy hitters were present as well. I nabbed a new Bagwell, and that Lance is a die-cut version from Upper Deck X. 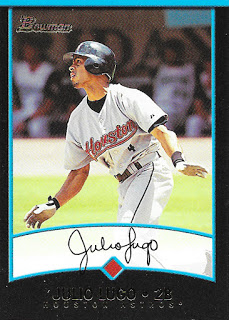 Ugh. I’d rather not talk about this dude. I try not to feature him on the blog, but I did need this for my team set. Sure, there are bad apples in baseball, and unfortunately Lugo turned out to be one of those guys. And yes, the Astros have had other players with domestic violence in their past before Osuna (see also: Brett Myers), but it felt like the team had moved past that. There was new ownership; the city rallied behind the team last year amidst all the post-Hurricane horror, and we were the home of the good guys. But hey, taking a risk on damaged goods is the new market inefficiency, right? Sigh. 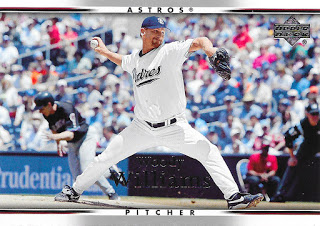 It’s time for another Sneaky ‘Stro Alert – and it’s from the same set as yesterday’s Sneaky ‘Stro, 2007 Upper Deck. The Astros brought Houston native Woody Williams home in 2007, signing him to a big free agent contract prior to the season, and it did not go too well. What I didn’t notice until actually writing this post was the Diamondbacks player in the background who’s getting a good jump. I wonder if it was a straight steal, or if this was a full-count situation. 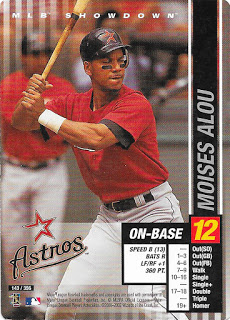 The last of the Astros in the envelope was this MLB Showdown game card of Moises Alou. This dates to the 2002 version of the set. Looking back, I kinda wonder what it would be like to actually play this as a game. Magic has always been fairly big, and I remember kids in my middle school and early high school days playing the Star Wars game, but I don’t know a soul who actually played MLB Showdown. I recall thinking as a kid it was kind of dumb to expect kids to actually play a game with their cards. Cards were for collecting, after all! But now I’m mildly curious what an actual game of this would look like. 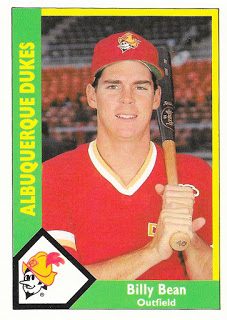 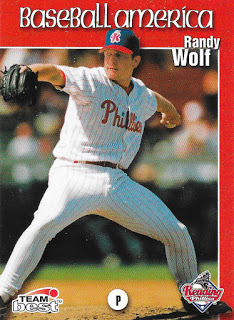 I picked up a few other minor league cards with a mind towards sending them out for signatures in the near future. Everyone should be familiar with Billy Bean by now. No, not that Beane, or even that Bene, but the one who is currently baseball’s Ambassador of Inclusion. Randy Wolf had a short stint with Houston, so I thought picking up a card of him as prospect to include would also be fun. 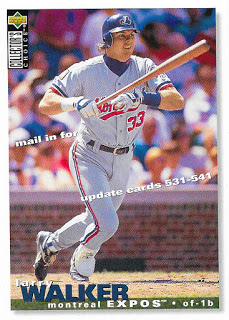 Finally, there’s this Larry Walker mail in redemption from 1995 Collector’s Choice. This guy just struck me as odd, and I needed it. I have to send in my Larry Walker card, with its weird text offer, in order to get cards 531-541?

So who in the heck is on those 11 cards, anyway? I’m so glad you asked. Larry’s card was good for a pack consisting of: Tony Phillips, Dave Magadan, Mike Gallego, Dave Stewart, Todd Stottlemyre, David Cone, Marquis Grissom, Derrick May, Joe Oliver, Scott Cooper, and Ken Hill. Ah, yes – the hottest players on their current teams.

Marc, many thanks for the trade!