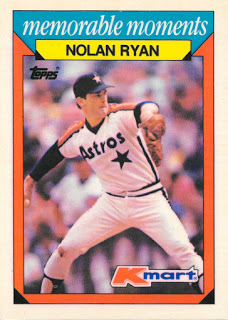 Back in April I received a swell little package from Jared of the blog CMMDTO – Cards My Mom Didn’t Throw Out. While I haven’t had the misfortune of my mom throwing out my cards, it’s certainly a tale familiar – and familial – to me. That’ll have to wait for another post, however – probably in about two weeks time.

Meanwhile, I owe a little recap post about the sweet cards that Jared threw my way. First up was this 1988 K-Mart memorable moments card of Nolan Ryan. It’s always nice to be able to knock of the oddball team sets, and when it comes to the 80s, that often means finding the Nolan Ryan card(s) last.

But as cool as landing this card was, it was far from the coolest thing about this package.

I’m not going to waste any time either – let’s have a look at the best part first: 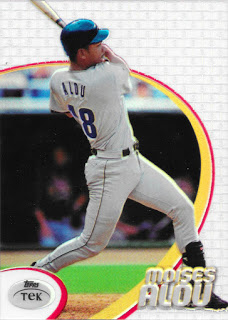 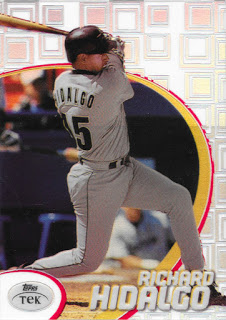 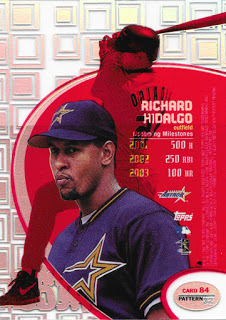 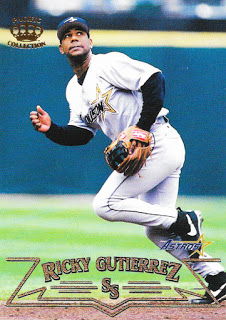 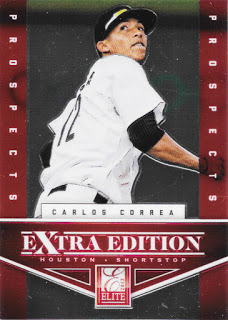 There was also a nice pair of shortstop cards in the bunch. I do love me some late 90’s Pacific, and he Correa – while logoless – is still a sweet minor league issue of him. 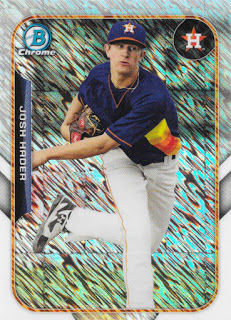 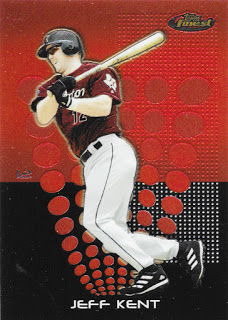 There was also some more shiny in this pack, including a sparkly mini Josh Hader (sigh) and a very red Finest Jeff Kent. This Finest set design confuses me, it doesn’t have any logic to it. 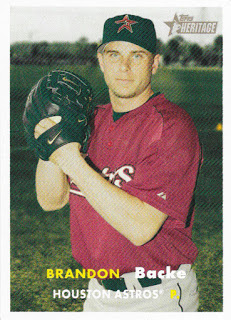 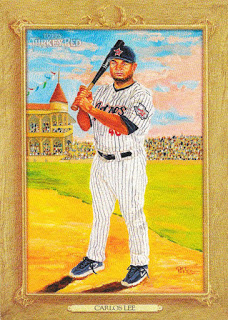 And finally, there were some throwback designs in there as well. The Backe is a lovely ’06 Heritage, harkening back to the ’57 design, which is one of my favorites. The Carlos Lee is from the 2007 standalone Topps Turkey Red set, and I just love the old school park in the background.

Many thanks for the cards, Jared!

0 Replies to “I Didn’t Post About Them (Yet), But I Definitely Didn’t Throw Them Out”